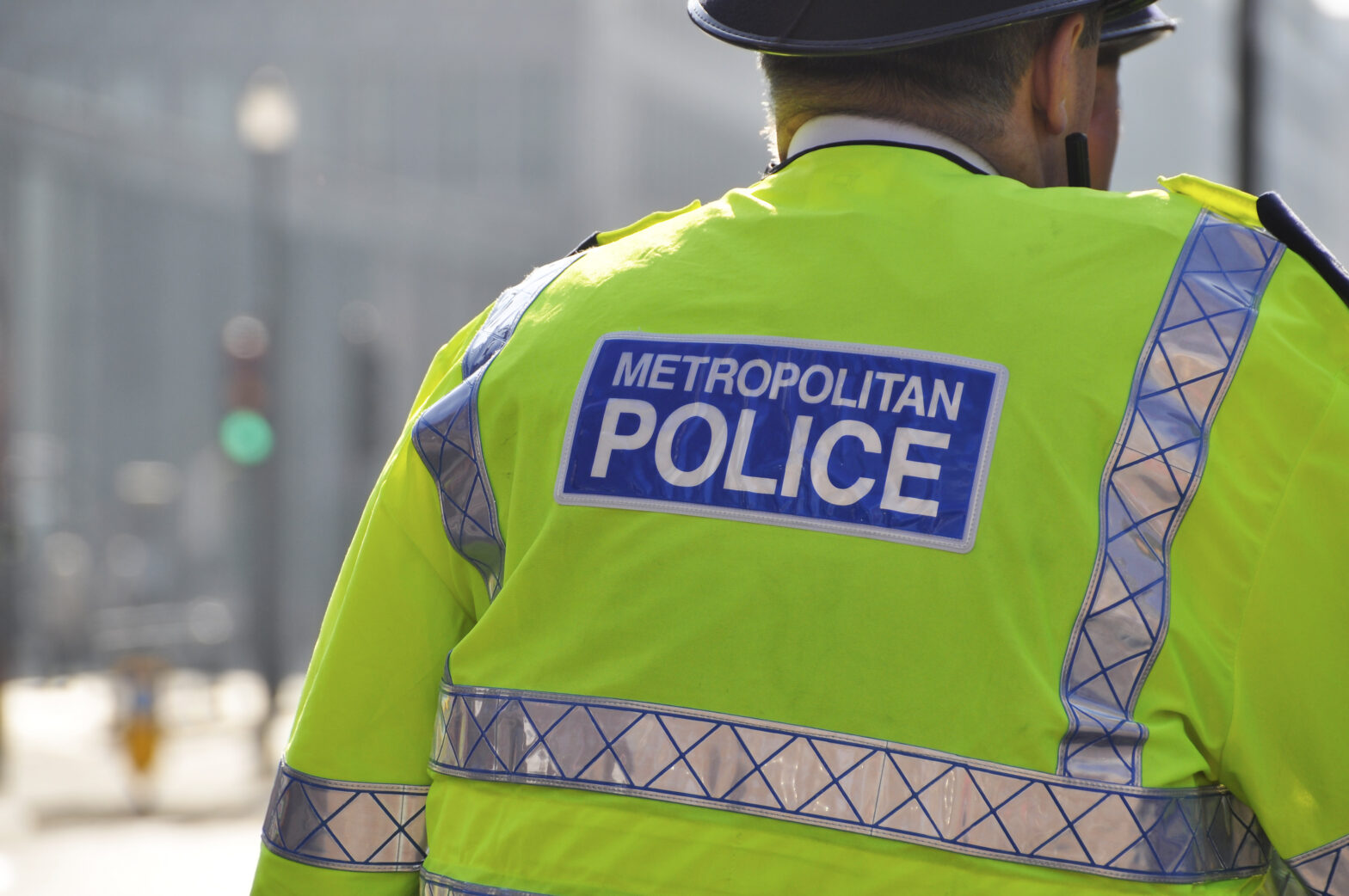 According to new research commissioned by Unisys as part of its Safe Cities initiative, Londoners want greater access to police services through digital channels and social media platforms.

Despite 80% of London’s citizens expecting to use the 999 emergency number for initial emergency contact, 83% of Londoners would want to be able to contact the police through digital channels including mobile, online services and social media.

Unisys is the current provider of command and control for the Metropolitan Police Service, and in order to help improve the force’s already extraordinary capabilities, it polled 1,000 Londoners for their opinions on digitally interacting with emergency service providers – with a focus on policing – and the perceived barriers and benefits of doing so.

The resulting report revealed the demand for new, digitally-engaged emergency services that help the public report a crime or an incident such as antisocial behaviour, get a crime number or submit evidence directly to the police.

Martin Fewell, director of media and communications at Metropolitan Police Service, said: “This research confirms there is a high level of public support for contacting the police online or via social media. The Met already allows people to report crime via our website, and we are working hard to allow people to upload digital evidence in an easy and convenient way. But we also recognise, as this research shows, that some people prefer telephone or face-to-face contact. Digital allows us to offer people more choice over how and when they give us information or ask for help from the Met.”

Willingness to engage via digital

Many of the public would consider digital interaction over a face-to-face meeting or a phone call, with 81 percent willing to report a crime and get a crime number using online or mobile services.

The same readiness to use digital services can be seen when it comes to providing evidence, with 75% of Londoners willing to use an online portal to upload evidence such as photos or video of a crime they had recently reported. Interestingly, 56% of those surveyed would welcome more personal interaction and allow police remote access to their computer to help investigations such as online hate crime or bullying.

Mobile and social media are key driver for new services

With regard to social media, 65% of those surveyed believed people would be more willing to report crime if they could do so via social media. Londoners who said they used social media platforms at least four times a week ranked Facebook (74%), YouTube (65%), WhatsApp (59%) and Twitter (39%) named as most popular.

With regard to the perceived benefits of new digital channels, 62% of respondents said they would make reporting crime more convenient, while 54% they would make the process faster.

Other perceived benefits include the ability to share photos and video from the site of an incident (identified by 45% of respondents); saving police time and enabling better resourcing for serious crimes and emergencies (45%).

The survey uncovered several perceived barriers to the adoption of digital services for communicating with the police, with anonymity and cyber security a key factor. More than a third of Londoners (37%) think digital engagement makes it harder for them to contribute anonymously, and 28 percent are worried that they could be traced through digital engagement with police services.

In addition, in an age of high-profile cyber security attacks, 31% of respondents simply do not think the channels are secure enough. When faced with all of the potential barriers to using digital services for policing, just 13% of respondents agreed that nothing would deter them from using the services.

John Wright, global director of justice and law enforcement, Unisys, said: “London is a constantly evolving, 24-hour city, and its diverse and growing population is both digitally aware and engaged across multiple channels – a trend largely driven by numerous social platforms. With the recent Digital Policing Strategy from the Met Police committing to the modernisation of services, now is the time for policing to take advantage of London, and the UK’s digitally-empowered population. Public Safety will be enhanced by emergency services using digital methods to deliver faster and more meaningful interactions with citizens, and the survey data show that citizens recognise the benefits can far surpass just calling 999.”