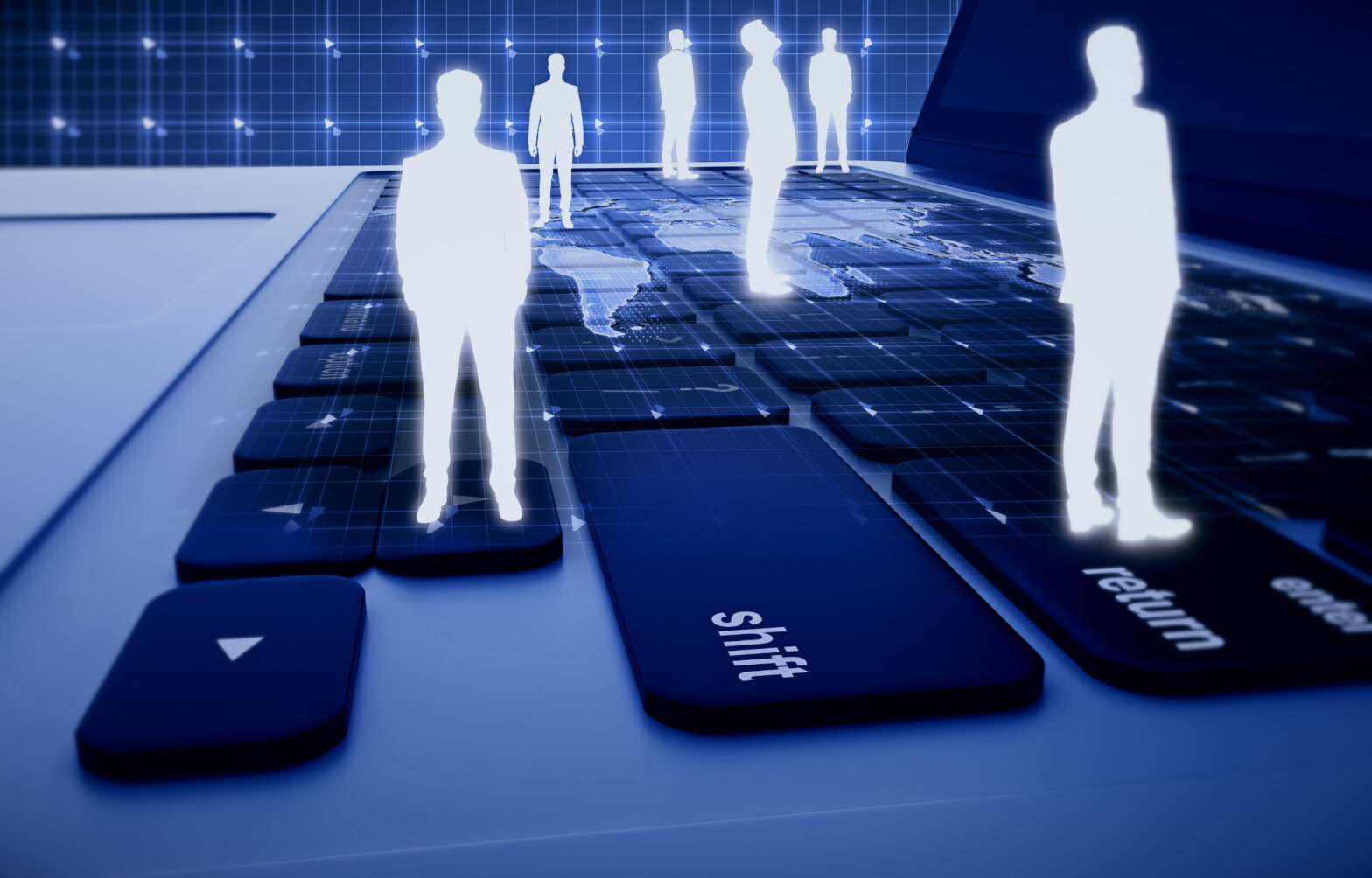 UK innovation and tech talent are high on most investor’s hit lists, especially when the Pound Sterling is weak. This demand for tech talent put developers in a relative position of power.

In a recent survey from CAST, it asks the question: are developers held accountable for code quality?

Debunking common stereotypes about modern developers and their attitude towards code quality, the study reveals potential reasons for poor software quality that puts businesses at risk, including little accountability for bad code and little understanding of system architecture.

>See also: Let’s not take the art out of coding

The report, which analysed the responses of 500 developers across 4 countries, blows away the preconceptions of many who assume developers are most attracted by startups, are most productive at night and understand their code integrates with the system’s architecture.

Structurally sound software is a pillar of digital transformation strategies, and developers’ motivation to write quality code represents an important factor for organisations whose success depends on it, particularly early adopters in Financial Services and Retail. However, the report revealed the use of current quality standards leaves much to be desired. The study found:

Pride in craftsmanship and innovative work are primary motivators

More than a third (37%) of developers are not graded on code quality, according to the report. In France, this figure goes up to 45%, compared to 39% for Germany and the UK and 27% for the US.

The full system architecture is not understood

Java or JavaScript holds the future of coding

At 41%, YouTube is the first go-to place for developers to learn new programming tricks, followed by Google Communities (36%) and Microsoft Virtual Academy (36%).

Turning to their manager for advice is also not an option for 81% of respondents. Surprisingly low, only 17% of developers go to Stack Overflow or GitHub for help.

>See also: How to fix the broken coding interview

Google is the dream job

Over 60% prefer Google, only 9% of developers think the ideal workplace is at a startup, 11% for FinTechs.

Importance of salary varies by country

When looking for a job, US coders are the most motivated by money (62%) compared to 25% of French coders.

“Despite the regularity of IT outages caused by software, our survey findings indicate developers are not being held accountable for application stability,” said Dr. Bill Curtis, SVP and chief scientist at CAST Research Labs.

“One takeaway for IT managers is clear: elevate the importance of architectural and coding standards, and hold developers accountable for the quality of their code.”