Skip to content
Home » Topics » Cybersecurity » With Mozilla Persona on its deathbed where is identity management heading?

With Mozilla Persona on its deathbed where is identity management heading? 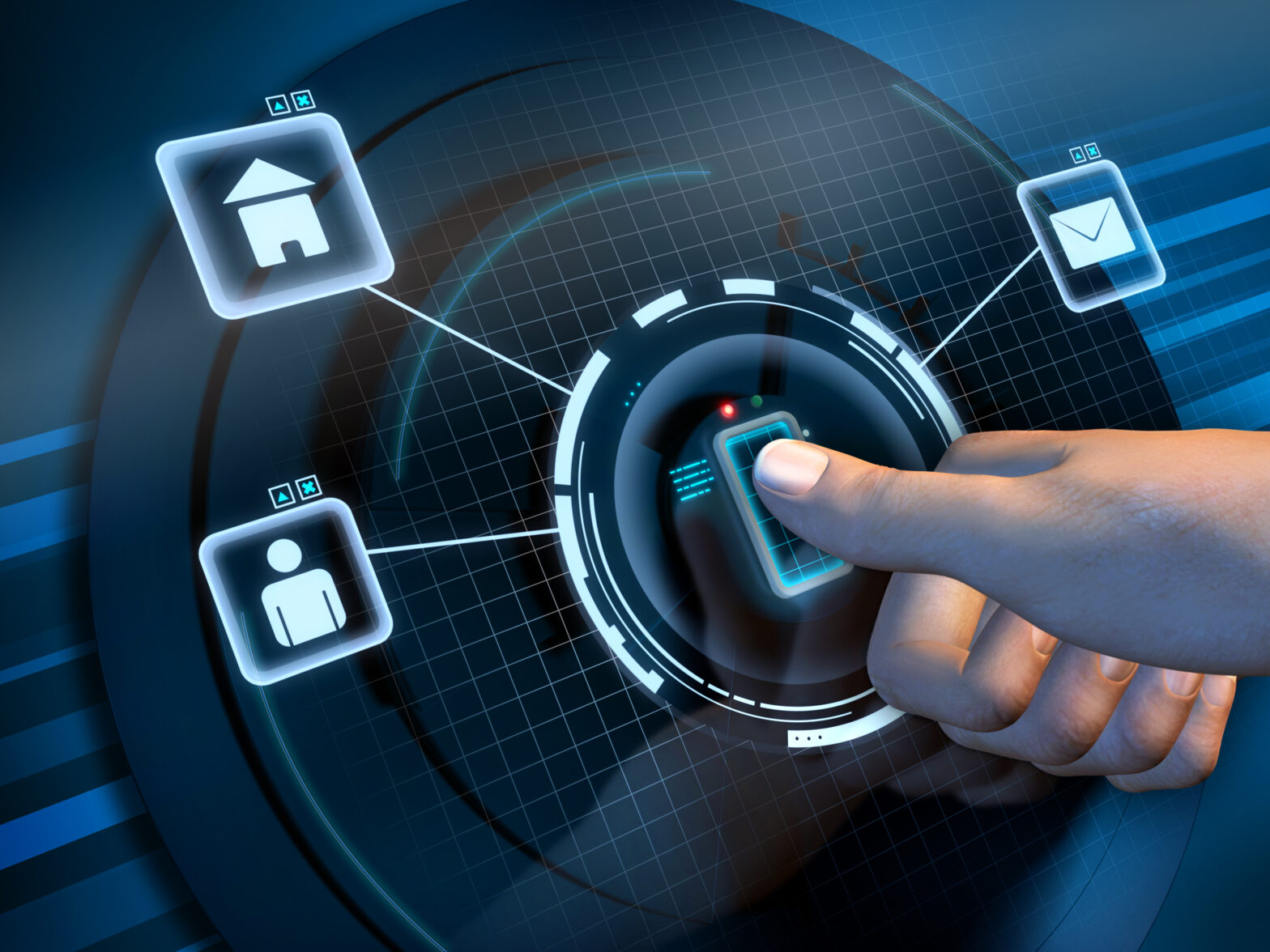 The launch of Mozilla’s Persona identity management system five years ago came with undeniable optimism. Many expected the new technology, formerly BrowserID, to alleviate the frustrations of remembering a handful passwords across websites.

And the same people were also relieved that the outsourcing of unified identity management to a few social media companies, particularly Facebook, Twitter and Google, would be curbed, putting to rest concerns over data privacy and reliability. A brighter outlook of the digital future, so to speak, was resting on Persona’s success as a unified authentication system.

Since its launch five years ago, Persona has made strong progress technologically, though it failed in ending the aforementioned concerns and gaining traction among users. Mozilla recently announced that it would finally be putting the bullet in Persona due to low, declining usage by the end of November 2016.

> See also: Why identity will be the most crucial element of the Internet of Things

Despite its imminent closure, Persona managed to advance in the field of identity management. It introduced verified email protocol, enabling users to use one email address to log on to any website that supports the protocol – much like logging on to websites with a Facebook account, for example.

That means end users do not have to create site-specific passwords. Instead, they can log on to multiple websites using a single email address. End users enjoy the twin benefits of not having to remember multiple passwords and passing along information about their browsing pattern to social media giants.

Password-based authentication is still the dominant mode for providing access, and passwords are here to stay. Life with fewer passwords is still a distant dream.

Data privacy concerns loom large and stand in the way of large-scale adoption of identity management through social media.

Interestingly, none of the alternative approaches have been viable so far, for various reasons. Passwords are easy to create and are absolutely free. The alternatives, on the other hand, are typically expensive, difficult to integrate with existing environments and use, and require additional hardware components.

So, where is identity management heading?

> See also: How to understand the human threat through identity management

The future of identity management will most likely be a combination of password management and unified authentication. However, it seems that password-based authentication will continue to be the most prominent mode, and users will have to create and manage passwords.

Wherever possible, unified authentication systems will be leveraged.

Persona will soon be gone. The news has rekindled debates on the death of passwords, the emergence of alternatives, and the future direction of identity and access management.

Plans to launch projects similar to Persona are also being discussed in various forums. But the future direction of identity management appears certain: a sound blend of password management and unified authentication. The two will complement each other – one cannot outweigh the other or stand alone.