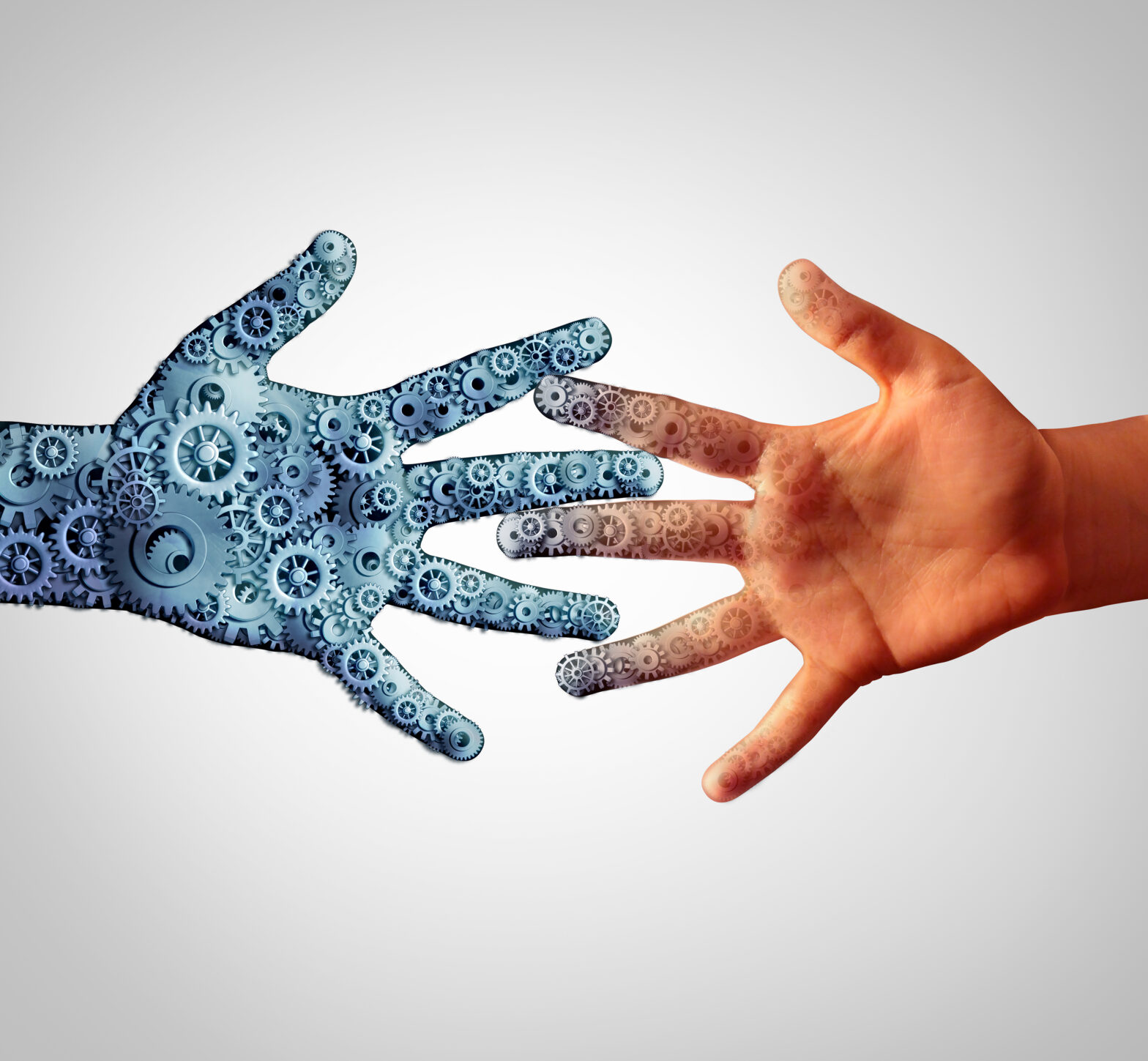 There is an ongoing debate surrounding automation and the impact that it has on people’s jobs. It may seem that after waves of blue-collar jobs were supplanted by technologies since the dawn of the machine, that white-collar jobs are now under threat.

While some technologies threaten to encroach on traditional office tasks through their ability to complete administrative, service-focused, and even writing-based tasks, these concerns are often misjudged.

Technology has transformed the office over the past thirty years but people have not become unemployed. They have just changed what they do and how they do it.

> See also: Busting the enterprise automation myth: are businesses right to still be wary of SaaS?

Take software automation as an example. Many organisations employ large numbers of IT administrators and support staff to manage the deployment and use of software.

Updates and new versions of software are produced at regular intervals and typically need to be tested by an organisation before being deployed to make sure that it is compatible and does not create bugs in the wider IT estate.

In the past, this activity needed to be completed manually, taking long periods of time and resource. With automation, new software updates can be automatically tested in a secure way and then deployed without manual involvement.

An evergreen approach such as this has not led to IT teams being made redundant but has led to their skills being used in different ways. Rather than replacing existing skill-sets and claiming jobs, technology augments workers’ talents enabling their job to be completed more effectively.

It is important to remember that most automations are used to enhance users’ interaction with an interface rather than to reduce the users to being obsolete.

At the same time, it’s not cynical to point out that automation is usually deployed to cut costs and drive profit. But this doesn’t necessarily equate to workers losing their jobs. The use of technology is now becoming the key differentiator between competing companies and their profitability.

Constantly innovating better ways of working to meet customer need while increasing profits has always been the focus of successful businesses and today that focus sits almost completely within how technology is used and deployed.

Automation has therefore freed up resource for people to think about what they do and to find better ways of doing it. Far from removing jobs, automation has led to the creation of more interesting work.

So we have seen first hand how automation can transform the role of the IT department in companies from one of keeping the lights on to being at the centre of company-wide innovation and process improvement.

Improved business processes that allow employees to deal with the more challenging aspects of their job drives profitability, and keeps the whole business on its toes. By throwing the importance of productivity into sharp relief, workers will worker harder in their own jobs, and will be more able to recognise their worth in the business.

This will drive profitability and should create jobs in more business-critical areas, rather than reduce workplace moral with redundancies. The past need not always inform the future.