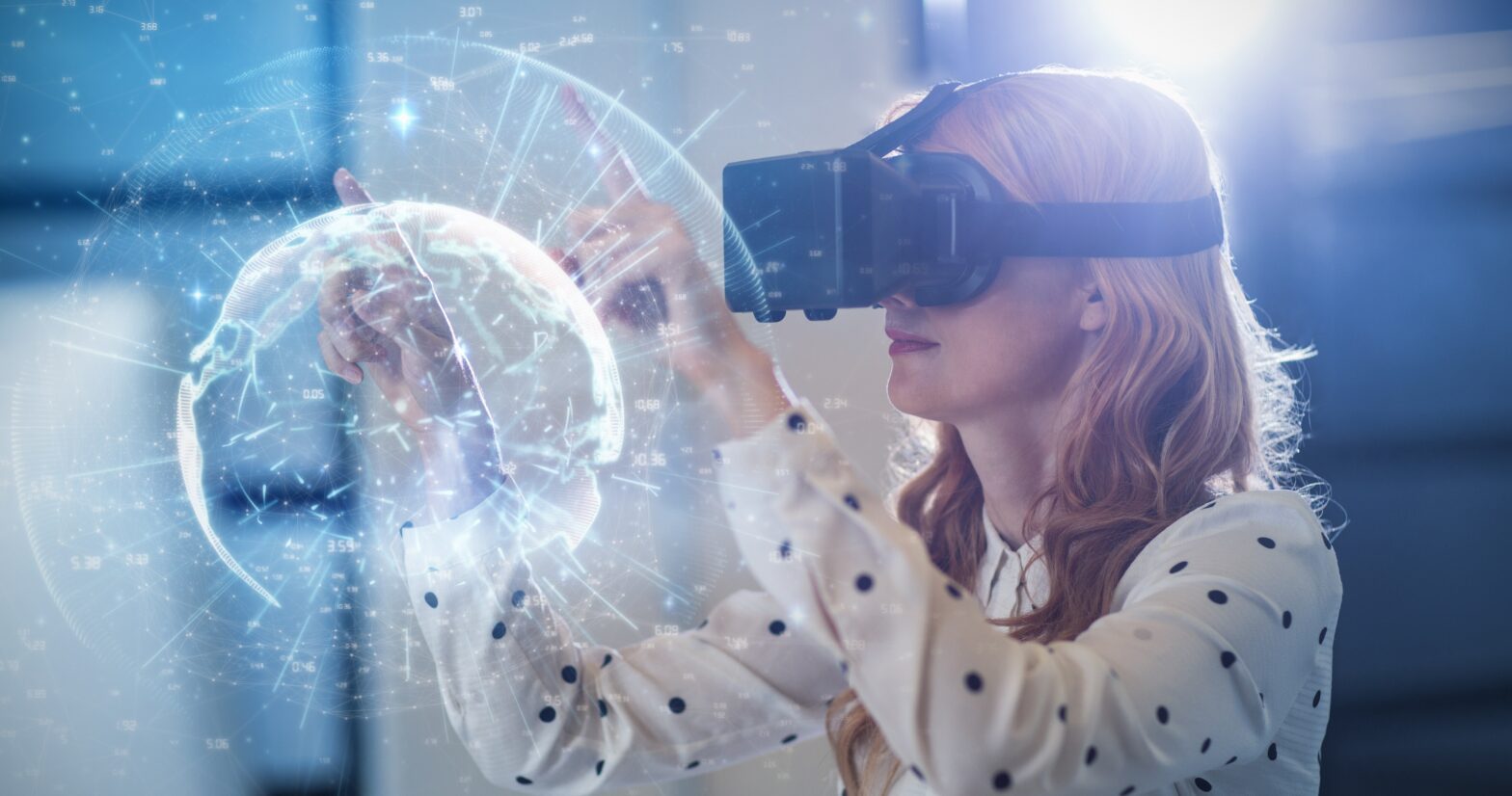 Adam Silver, commissioner of the National Basketball Association (NBA), has revealed ‘mind-boggling’ plans to bring basketball fans closer to the action and increase their engagement in the sport.

The former lawyer, who has been in basketball's top job for 11 months following a 30-year reign by David Stern, is in London this week as the NBA stages its fifth regular season game to be hosted in the UK capital.

The Milwaukee Bucks will face the New York Knicks at the sold-out O2 Arena tonight as the world’s leading basketball league continues its mission to generate more interest outside of the United States.

Speaking to business executives today at a conference organised in partnership with IT company SAP, which powers a website that gives fans instant access to the NBA’s vast database of current and historical statistics, Silver spoke of bringing the courtside experience to fans through the Oculus Rift.

The Rift is a head-mounted display being developed by Oculus, the virtual-reality tech company that Facebook acquired last year for $2 billion. Silver called the experience ‘mind-boggling’.

‘It’s often said that one of the biggest tickets in all of sports is the courtside seat at an NBA game,’ he said. ‘[But] if you round it up statistically, 100% of our fans don’t go to games – they experience it through some form of media. So how can we replicate that courtside experience to fans at home?

‘One way is through this Oculus virtual reality experience. I think that takes it to another level because you put on these large goggles – and I’m sure it won’t be long until they’re just [normal-sized glasses] – and then, in some ways, it may be better than the courtside experience because you’re not only courtside but you’re on the court, you’re above the court and you’re sitting on the basket – it’s absolutely mind-boggling.

‘It’s truly immersive and it’s truly 360 to the point where the players are running right at you and jumping over you. Those are some of the ways we’re using technology.’

However, the NBA isn’t just experimenting with innovation that improves the experience for existing fans, but also considering technologies that will attract new fans.

To do that, the league needs to create new engagement and ways to help people better understand the sport, according to Silver.

He said the problem isn’t exclusive to basketball, referring to his experience of watching Chelsea FC during his visits to London.

‘I grew up playing soccer in school but I didn’t really understand the complexity of it, but now I’ve been to several matches here and sat with a huge Chelsea fan who explained to me what’s really happening on the pitch – it created a new engagement because now I know what I’m looking at.'

The same is true with basketball, he explained, but because not everyone has the luxury of sitting next to someone with proper expertise, the NBA will turn to technology to provide fans with multiple audio channels of expertise.

‘Right now, when you watch an NBA game, for the most part you only have one audio channel,’ he said. ‘By definition, the commentators have to talk to the average fan to create this universal experience. But it may be that the fans have different levels of interest – [some] may want to hear a group of former players discuss the game, while people new to the game may want a more elementary broadcast that explains the basic rules as they’re watching it.

‘I think that creates a whole new opportunity where you can pick the audio – and maybe it’s user-generated so if you’re sitting at home, you can create your own audio channel.’

Allowing anybody to create their own audio channel that people can follow could lead to an issue of how the NBA controls the content, Silver acknowledged, but he enthused over the idea of an online platform that would ‘create the most entertaining experience’.