Skip to content
Home » Topics » Communications & Networking » Do you and your network have trust issues?

Do you and your network have trust issues? 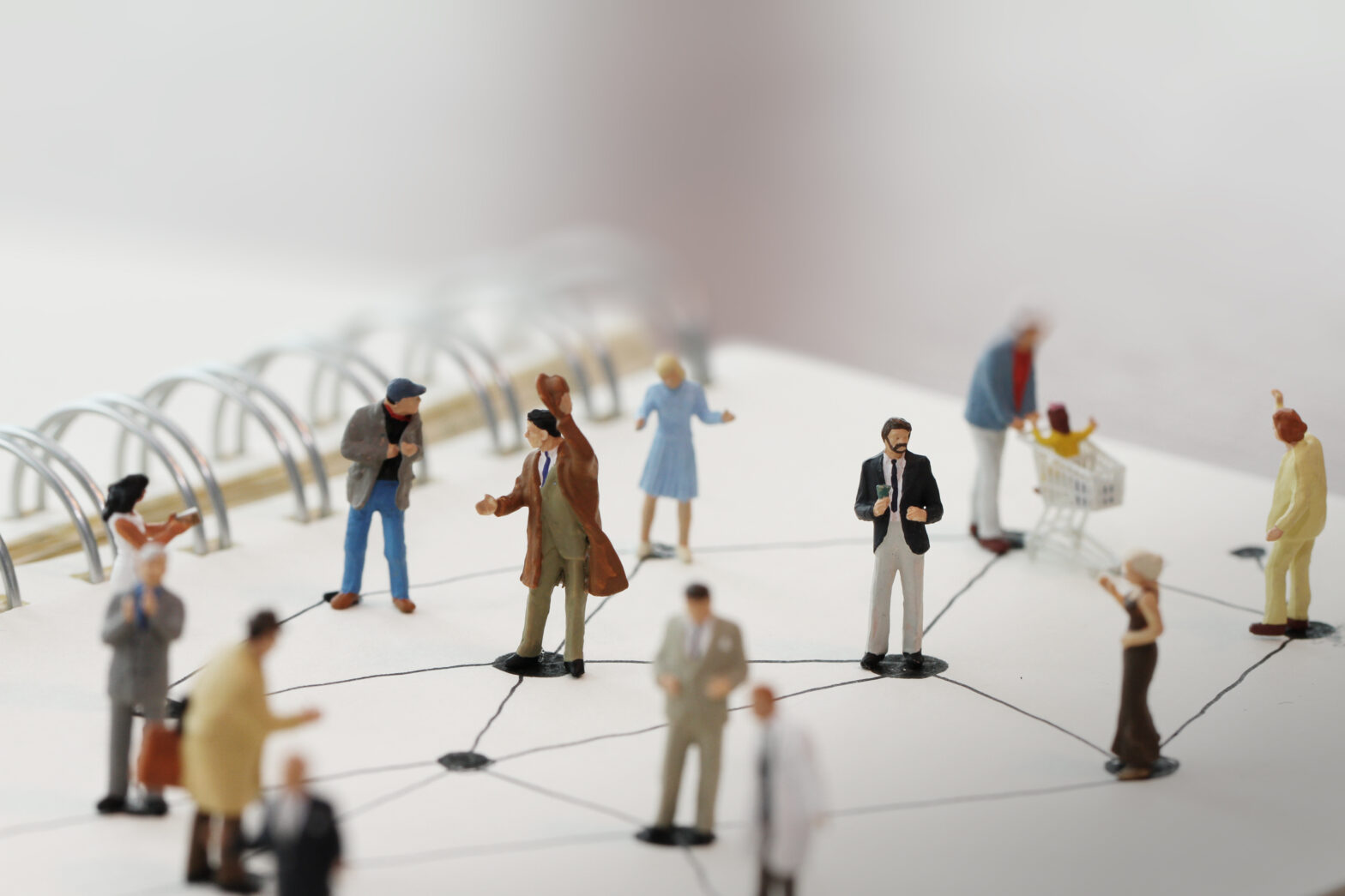 Very little can be as harmful to a relationship as a lack of trust. Disagreements can be healthy, even character building. Arguments can help form a better partnership— a baptism of fire in which, presuming you both come away unscathed, a stronger union is forged.

A lack of trust, however, can be irreparably damaging, and nothing destroys trust faster than a bald-faced lie. With every lie, another nail in the coffin for your once-happy, healthy relationship. Sadly, this is a problem many IT professionals are facing with their networks and, in particular, the ones that lack the capability of end-to-end visibility.

In many cases the source of this distrust is the internet service provider (ISP), and with good reason. ISPs are renowned among IT professionals for regularly telling porkies—examples include ISP techs stating over the phone that they have checked the circuit and it looks fine, even as an IT professional is holding an unplugged T1 connector.

Or the instance in which the tech was blaming slow service on a misconfiguration at the IT professionals’ end, even as we saw numerous packets drop. After a little digging, the ISP discovered the bandwidth configuration was set to half the ordered circuit speed.

So, we’re not talking about little white lies, but full-blown fabrications that are as irksome as they are harmful. IT professionals will likely read these examples and nod knowingly, remembering their own irritating tales related to a lack of end-to-end visibility.

But if this has always been the case for IT professionals, why kick up a fuss now? The answer is the adoption of hybrid IT.

The arrival of hybrid IT

The arrival of hybrid IT—a mix of on-premises and cloud deployments—has been discussed for so long that it’s easy to overlook the fact that it’s already happened. According to SolarWinds IT Trends Report 2017: Portrait of a Hybrid Organisation, 92% of IT professional respondents said their organisation has migrated critical applications and IT infrastructure to the cloud over the past year.

Hybrid IT, then, is already upon us. This means that a huge number of IT professionals are facing the same challenge: how do you gain end-to-end visibility of a hybrid IT environment, and more specifically, how do you validate something that’s deployed in the cloud?

Organisations that move part of their environments to the cloud risk impacting availability, performance, and security. In fact, the SolarWinds research found that security was the top reason for respondents migrating applications and infrastructure to the cloud, only to ultimately bring them back on-premises.

The challenge here is that, by moving away from a business’ own data centre, performance and availability become more intrinsically linked with an area usually solely run by the ISP. As we’ve covered, ISPs can be slippery and rarely provide insight into where additional latency is coming from.

With this in mind, how can IT professionals identify the root of a problem? Say you are unable to connect to a service, but your ISP is being typically opaque about the cause of this. How will you know whether the problem is coming from your end, the cloud service provider’s (CSP) end, or the connection in between?

For IT professionals, there are three key ingredients to a successful career: accountability, responsibility, and authority. Of the three, it is authority that we typically have to fight to obtain, while responsibility and accountability are bequeathed upon us whether we asked for it or not.

>See also: In the cloud or on your network?

This is the problem that hybrid IT poses to IT professionals, who are both responsible and accountable for performance and availability across the application stack, but now lack the authority to address issues within the network cloud.

Which is why a fourth ingredient enters the mix: visibility. With clear visibility, you can adapt to the lack the authority and properly manage the systems you are responsible for by “managing up”—a term that essentially means you can badger the entity who does have authority by using data and facts to show beyond a doubt that it is their system that has the problem and must be fixed.

Through the looking glass

As we learned long ago in the days when networking was still a nascent sub-discipline of “data processing,” and have re-learned in this new age of hybrid IT, a lack of visibility will never work in the long run.

To ensure a reliable, efficient environment, IT professionals need to have a single-pane-of-glass view of their infrastructure, be it on-premises or in the cloud. Such visibility must also include various device types, from routers and servers to firewalls and load balancers, and onto containers and microservices, and has to apply to a range of vendors.

Not only that, but you can finally eliminate those pesky trust issues and get your relationship with your network back on track.