A new kind of transport 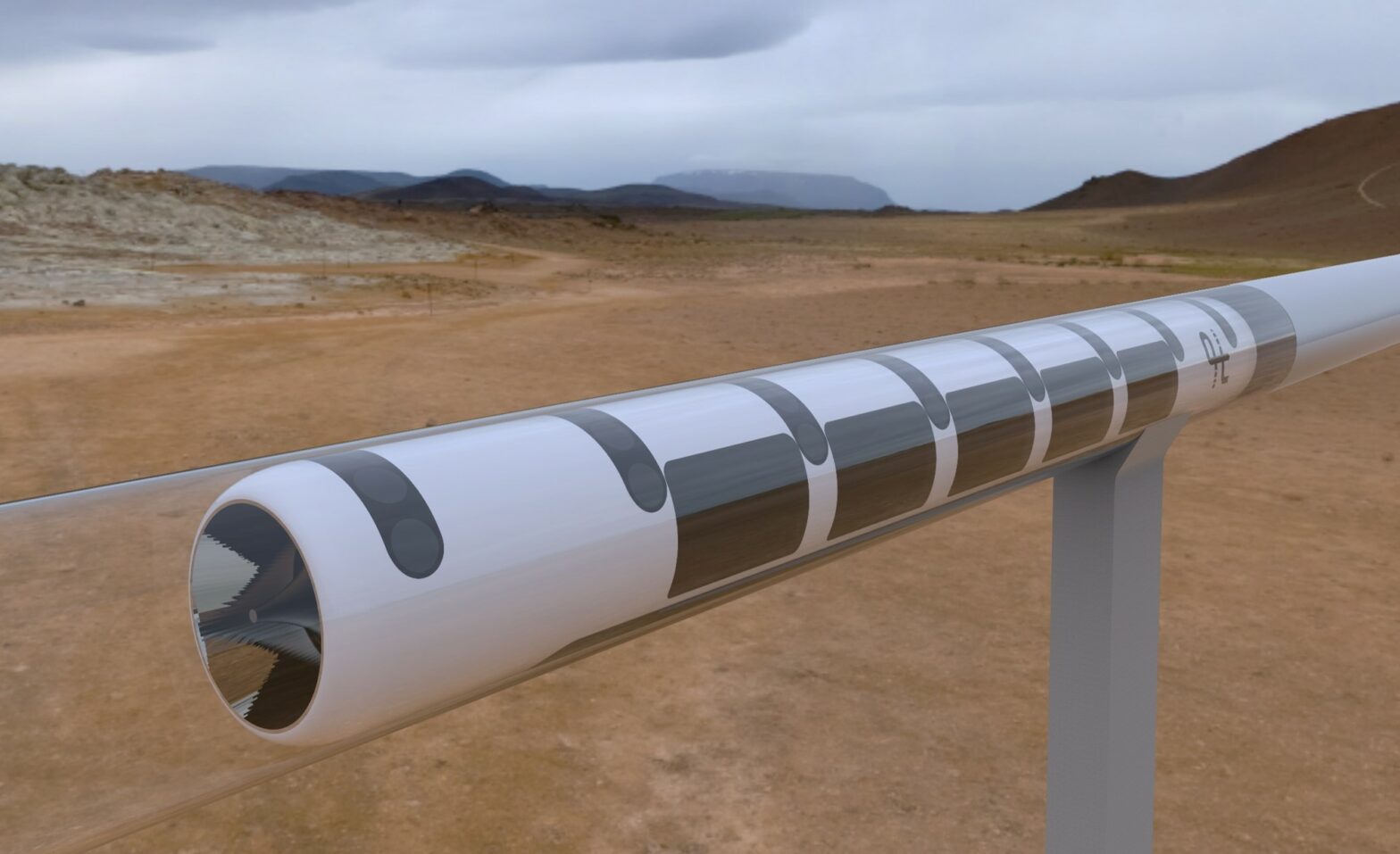 US company Hyperloop One has agreed a deal with Dubai to build a new near-supersonic train to connect two main cities in the United Arab Emirates (UAE).

The train would connected Dubai and Abu Dhabi, and it would travel 150 km in 12 minutes.

The aim is to reduce bad traffic conditions between the two cities and would help reduce the two hour car journey dramatically.

First of its kind

This high speed train would be the first of its kind.

Instead of using traditional wheels, like most vehicles, the Hyperloop One train will use electromagnetic technology that allows wheeless pods to travel within enclosed low-pressure tubes.

This allows ‘the carriages’ to travel and significantly higher speeds than other forms of land transport.

It is similar to Japan’s maglev train, but the speed with which Hyperloop One travels will surpass its Japanese cousin.

The of electromagnetic travel was the brainchild of Tesla and SpaceX founder and CEO Elon Musk.

Hyperloop One is one of two companies expanding on his idea, and developing the technology.

The other is called Hyperloop Transportation Technologies and it is working on creating high speed transport throughout France, in collaboration with French railway company SNCF.

With regard to Hyperloop One’s venture into the UAE, CEO Rob Lloyd has said the project could, from a technological perspective, be ready in around five years, although a completion date has not been given.

China’s new elevated bus ran its first test in the north-eastern city of Qinhaungdao, in the Hebei province this August.

The transit elevated bus – TEB – is 2 metres high, 21 metres long, and 8 metres long allowing it passes over the cars below while carrying up to 300 people.

A mini-model of the bus first appeared at the 19th China Beijing International High-Tech Expo in May.

“The TEB has the same functions as the subway, while its cost of construction is less than one fifth of the subway,” an engineer called Bai Zhiming told news outlet CCTV.

New transport designs like the TEB and indeed the Hyperloop ‘train’ are important moving forward in the pursuit of reducing emissions and traffic time simultaneously.