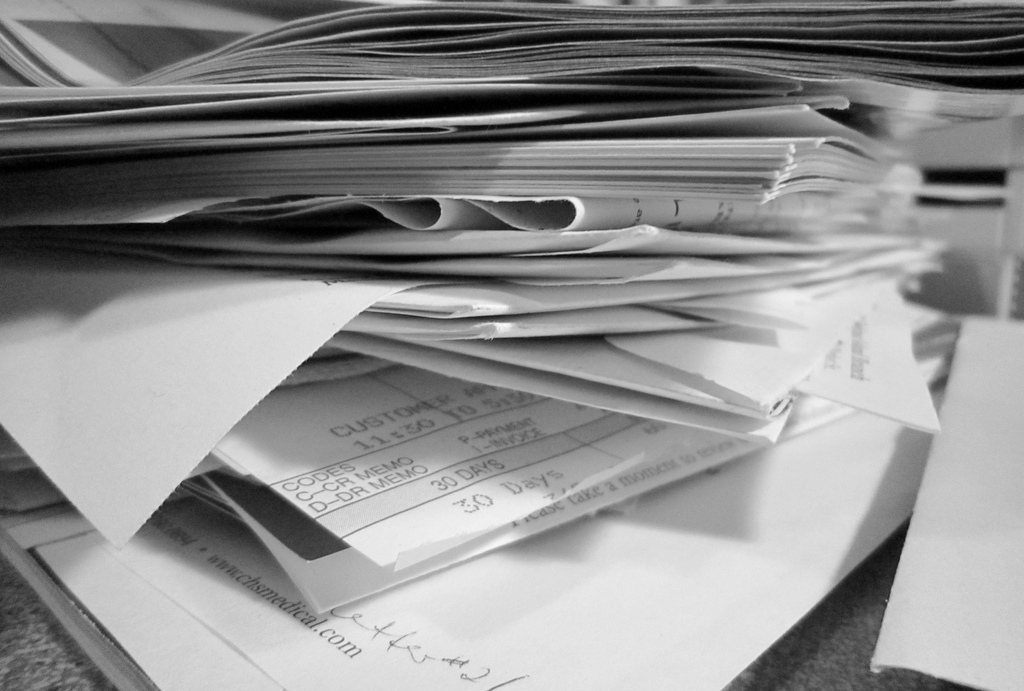 The majority of NHS heads of trusts are expecting additional funding from the government to achieve Health Secretary Jeremy Hunt’s goal of becoming paperless by 2018, a study has revealed.

While 80% said they expect some funding to make the transition, 60% said the government should foot the entire bill.

The findings come from a survey of 200 NHS workers, including heads of trusts, IT leaders and healthcare professionals, between August and October 2013.

The research has exposed disparity between NHS trust heads and other key staff on the timetable for the paperless NHS initiative. Over half (54%) of heads of trusts said they believe being completely paperless by 2018 is a realistic goal, compared to less than a fifth of IT decision makers and healthcare professionals.

While a significant proportion of those surveyed expected the NHS to be “paper light” (the main place where patient records are stored) by 2018, those who didn’t suggested 2021 as a more genuine deadline. And out of those who hadn’t already digitised 100% of patient data, over half (58%) thought the process will take a further two to five years to roll out.

This caution around going paperless contrasts with Health Secretary Jeremy Hunt’s goal for the whole NHS to do so by 2018.

There are mixed opinions within NHS institutions about at what stage the UK’s NHS paperless initiative is at. NHS heads of trusts reckon an average of over half (58%) of patients have digitalised records, while clinical staff think it’s almost two thirds (65%). By contrast, NHS IT staff, who should have the best view on the issue, believe it is much less than half (41%).

“Although there may be budget concerns and the need for better communication between heads of trusts and IT decision makers, we do need to be realistic, because it’s no mean feat digitising thousands upon thousands of medical files and processes within multiple departments and trusts across the country,” said Mark O’Herlihy, healthcare director EMEA at Perceptive Software.

“Whether the end goal is 2018 or 2021, 100% of heads of NHS trusts believe digitising medical records will improve patient faith in the NHS. At a time when patient centric care is the upmost priority, it’s good to see that’s what our healthcare system is aiming for.”

The study was commissioned by Perceptive Software and conducted by Vanson Bourne.