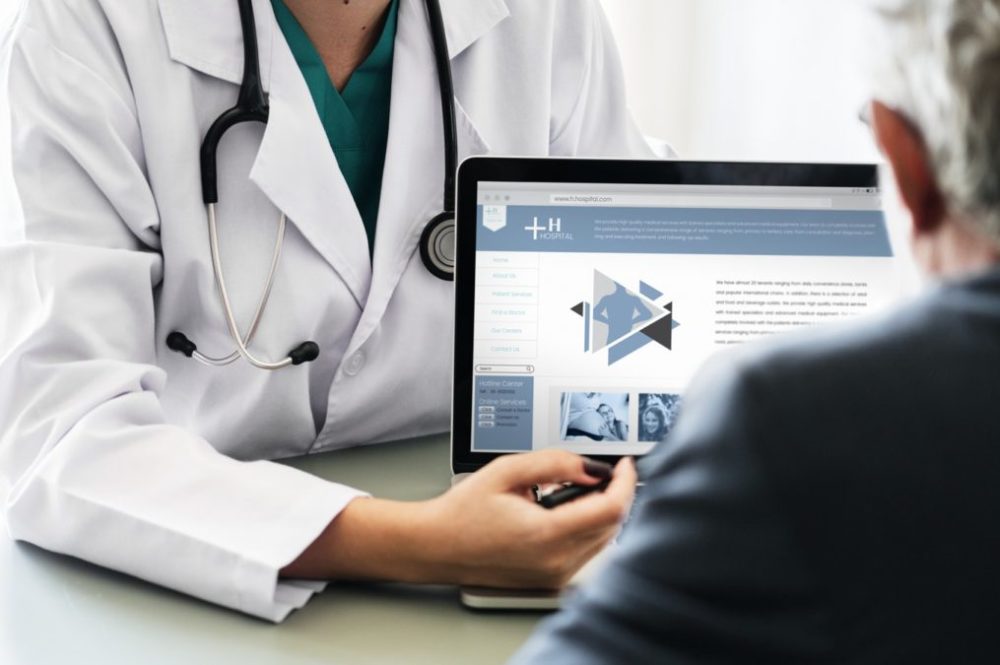 Utilising Intelligent Automation, ESNEF has reduced the time taken to process the first stage of each GP referral from 15-20 minutes down to five minutes. The program will eliminate the need for staff to spend more than 100 hours a week processing paperwork and instead ensures referrals are actioned 24/7.

The programme is the first of its kind within the NHS and is initially being deployed in five specialist clinical units – Cardiology, Neurology, Urology, Nephrology and Haematology. Since the programme began in July, the Trust released more than 500 hours of medical secretaries’ time and estimated it will also save £220,000 in associated direct costs by July 2019.

Darren Atkins, Deputy Director of ICT at ESNEFT, said: “We’re delighted with the results we’ve realised so far and are hugely excited about the potential benefits of automating more processes across our Trust. When you look at the time and cost savings we’ve already banked within just one specific area of our operations; you start to get an idea of how intelligent automation can drive transformation on a huge scale within the NHS.”

Before the programme, medical secretaries processed referrals manually, downloading and printing documents, which they then scanned to a new record. In a large Trust such as ESNEFT, which deals with around 2,000 referrals per week, this was very time-consuming.

According to research from the Institute of Public Policy Research (IPPR), the NHS could save up to £12.5bn a year with automation — 10% of its annual budget.

Terry Walby, CEO & Founder of Thoughtonomy, said: “Intelligent Automation has a massive role to play in time-consuming and inefficient processes across the NHS. By absorbing a wide range of time-intensive, repetitive tasks, we can unburden staff from administration and allow them, instead, to focus on delivering the excellent quality of care upon which we all rely.”

Staff from ESNEFT have welcomed the new technology. Dr Petr Pokorny, a Staff Grade Neurologist, said: “It allows for a more efficient, fluent flow of work, as it’s easier to deal with five new referrals every morning rather than a huge pile of 35 referrals once a week. What’s more, we now have our medical secretaries fully focused on the things that make a real difference to our staff and patients.”