Skip to content
Home » Phishing » The NHS at 70: What next for its technological development?

The NHS at 70: What next for its technological development? 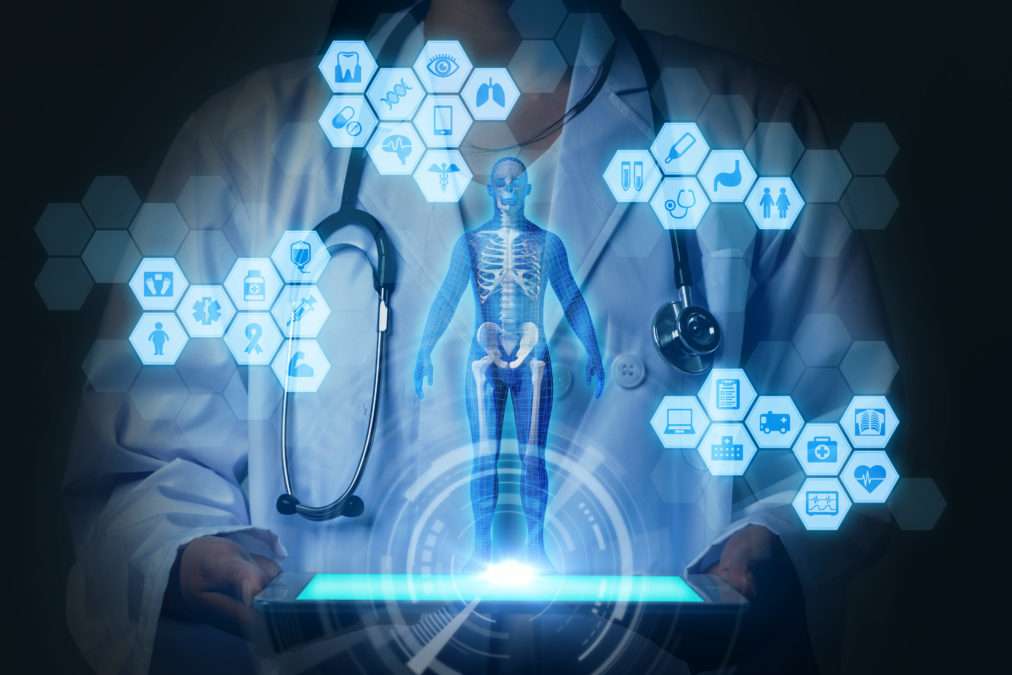 The service recently released an app that allows users to book doctor appointments, a notion that can be seen as a step in the right direction.

Still Work to be Done

However, it can be argued that the present state of the service must be addressed before looking forward, given that a recent study from June by the Nuffield Trust, King’s Fund, the Health Foundation and the Institute for Fiscal Studies (IFS) showed that the UK’s response to eight out of 12 life-threatening conditions was below average in comparison to 18 other developed countries, including France, Germany, Italy, Japan and the US.

On the day of the NHS’s 70th birthday, Health Secretary Jeremy Hunt urged it to be “bold and ambitious”, and has previously admitted that the service needs a “technological revolution” in order to combat issues such as this. But in what way could this come to be in the near future?

Bringing the Doctors’ to the Patient

If private health organisations such as Operation Smile is anything to go by, the implementation of medical advice given remotely without patients having to be physically present could be a way forward, according to Senior Product Manager of Telemedicine at Polycom Pat Finlayson.

“Organisations such as Operation Smile conduct remote patient treatment using telemedicine, massively scaling up the number of patients that can be treated every day,” Finlayson said.

“Some NHS trusts are also taking note, such as the state-of-the-art Cancer Centre at Guy’s & St Thomas’, which is using video technology to enhance treatment for patients.”

With cyber attacks becoming more and more frequent as technology as a whole advances, you wouldn’t blame any company possessing some kind of technical aspect if they opt to prioritise the establishment of a strong cybersecurity system.

But in the case of the NHS, Skybox Security director Peter Batchelor believes that priorities should lie elsewhere.

“Cybersecurity for cybersecurity’s sake isn’t appropriate when what’s of prime importance to the NHS is that patient services are never interrupted by another cyber attack,” he explained.

“A clear goal of the ten-year plan will be how technology helps deliver excellent medical services and outcomes for patients. Cybersecurity must serve this end, but must not get in the way.”

“In a nutshell, cybersecurity should be an integral, common characteristic rather than a major chunk of how smarter technology is rapidly built up to support patients and staff.”

>See also: What sectors are investing the most and least in cyber security?

Perhaps the addition of artificial intelligence could be welcome when it comes to diagnosing patients and prescribing them with the right treatment, given the revelation back in February that medication errors on the part of the service cause as many as 22,000 deaths per year and cost the service £1.6bn annually, statistics that the consensus among NHS leaders put down to not having enough funding or staff.

Health Secretary Jeremy Hunt responded to the discovery by announcing the speeding up of the installation of electronic prescription systems, but whether this will lessen the amount of mistakes made in this department in the future remains to be seen.

However the NHS decides to evolve within the realm of technology in the future, it seems that much development needs to be done if they are to catch up with the health systems of other developed countries.