Why objective testing is critical to the super-fast 5G future 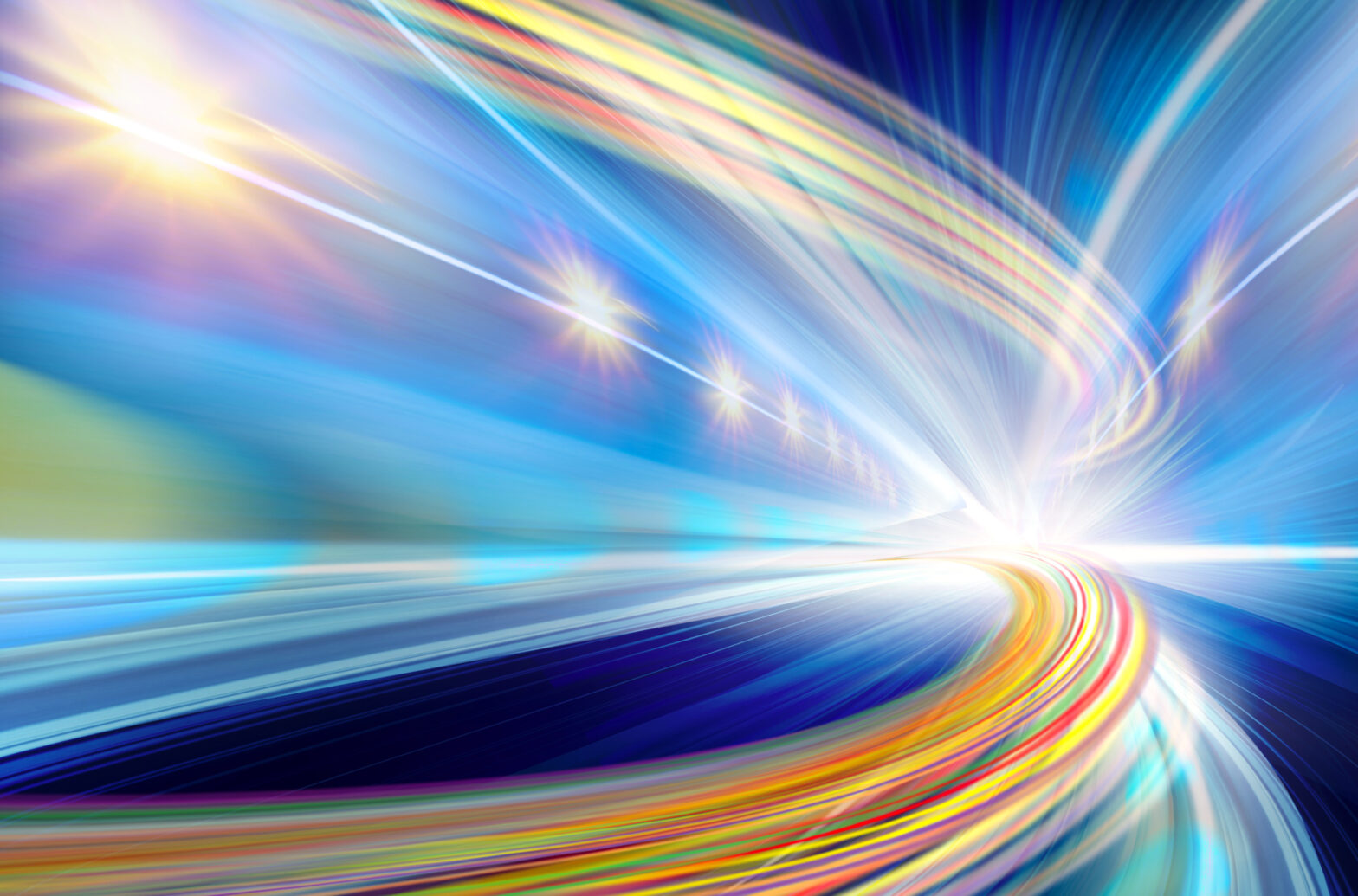 The benefits of 5G

Unlike 3G and 4G before it, 5G is not primarily designed as a new air interface.

From the very start, 5G has been driven by discussions surrounding use cases and applications, meaning that the scopes of the technology have followed the requirements.

Specifically, 5G will further support the interlinkage and interactivity of all kinds of devices and applications, continuing what 4G technology started.

Once implemented, 5G connectivity will improve the day to day life of many consumers by supporting more automatic and interactive connected services and machines.

Emerging technologies like driverless cars, smart cities and the internet of things (IoT), for example, are dependent on consistent and agile 5G connectivity, which will also enable a number of enhanced services such as: high-speed entertainment in vehicles, on-demand services for connected objects and wider areas of service for devices like smartphones, wearables and M2M devices.

From a technological perspective, 5G is focussed on new network system performances, such as reaching speeds of up to one Gbps for indoor smart office environments and 300 Mbps in dense outdoor urban areas as well as ultra-low latencies of or below single digit milliseconds and support for vehicles at speeds of up to 300 mph.

Though the latter may sound excessive, trains in Japan and China have already exceeded this benchmark in speed tests, and the near future will likely see viable commercial speeds racing towards 300 mph.

The good news is that the UK is well-positioned for the 5G revolution, thanks to the overall speed and network quality of 4G throughout the country, which has reached a high percentage of customer penetration in a relatively short amount of time.

Even in mostly rural areas, all operators provide coverage to a large extent, with UK customers being able to access 4G in more areas than several other European countries.

In addition to this, the UK has been home to many independent trials with new service ideas based on 4G networks but also looking forward to 5G capabilities, such as driverless cars and smart cities.

Though many organisations and individuals have envisioned and began developing the new capabilities 5G will bring to our daily lives, 5G still lacks a standardised definition.

Upcoming developments, which will likely be driven by the 2018 and 2020 Olympic Games – in Pyeongchang and Tokyo, respectively – are likely to face some problems due to the unstandardised nature of the technology.

In order to move forward into the 5G future it is vital that continuous testing and monitoring of networks and devices is embraced, so standards can be determined and continually improved.

Ambiguous standards have, in the past, led to inoperability issues in mobile networks, especially when multiple vendors are in the mix.

It is vital that this testing and monitoring is not solely undertaken by service providers themselves, as they will be understandably selective of what results they publish and promote, pointing out major success stories while ignoring more negative issues such as areas not under coverage, unconnected customers or variances in speed, latency, dropped calls, etc.

A neutral and independent institute can fill these gaps, ensuring thorough results are released year on year in order to build an historic view of the developments and progress of telecoms networks and service levels.

This sort of data is essential for governments and regulators, who need reliable information and comparable data in order to prepare decisions on future developments.

In today’s world, regular, rigorous and objective testing is already important and well-respected. It is without a doubt that these requirements will become increasingly important as technology and its applications become more complex, as customers won’t have the chance to do the research themselves before signing a contract with a service provider.

With this in mind, there will always be a need for neutral and fair testing and monitoring.