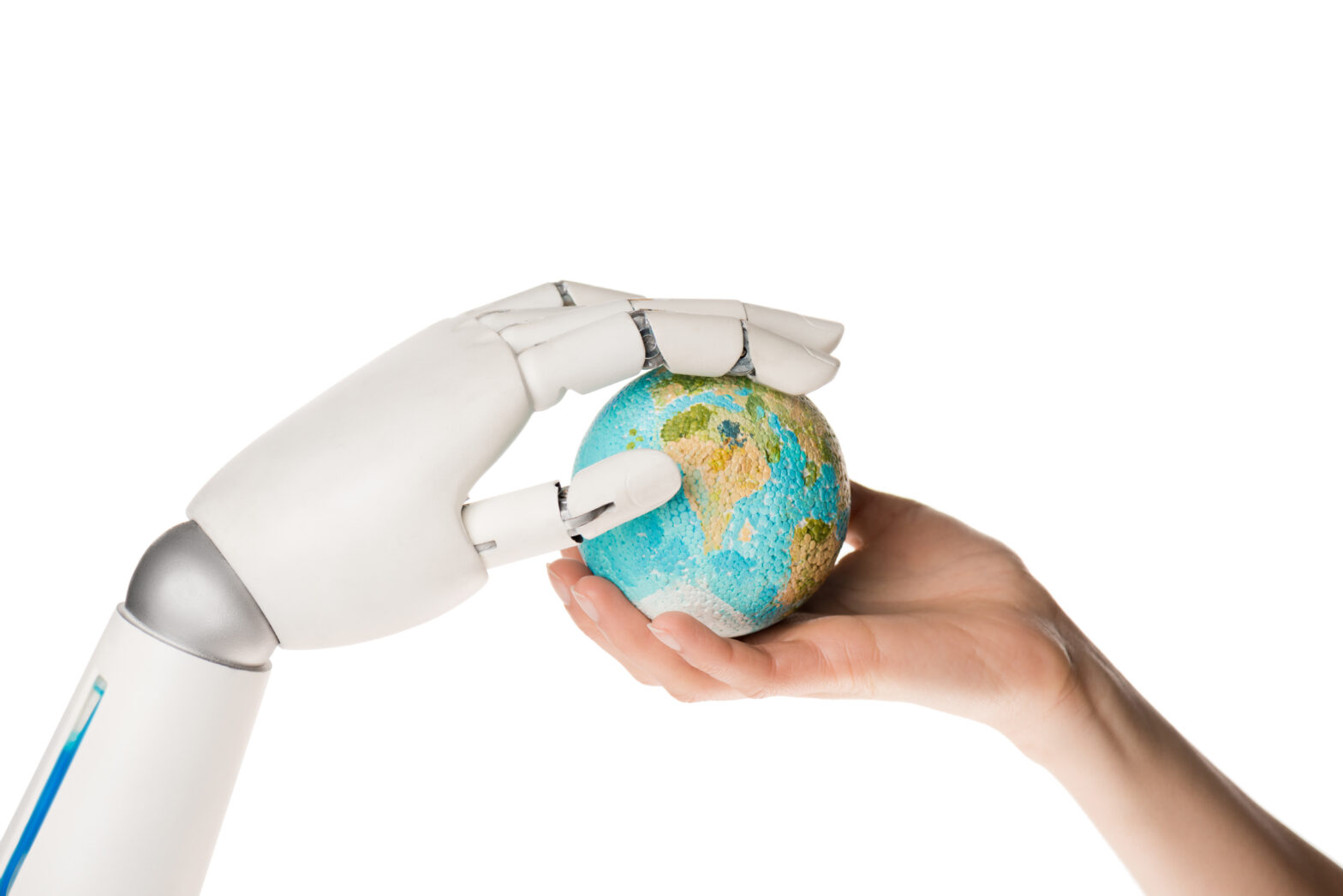 Like other global airlines, British Airways faces a mind-numbingly complex task when trying to plan the allocation of cabin crew across its vast schedule. The long-term modelling, forecasting and planning of crew deployment needs to factor in availability, experience, route-preferences, part-time work and hundreds of other variables.

When looking to automate this, airlines have traditionally found themselves restricted to a choice of the two market-dominant packages – both very expensive and neither particularly suited to BA’s approach to manpower management.

The company’s close IT services partner, India’s Tata Consultancy Services (TCS), spotted that pain-point and, guided by BA, built a crew management system that has since been adopted across the group.

But the deal goes further. With shared intellectual property rights, BA retains its rights to use the technology, while TCS will shortly be entering the airline packaged software market by offering the product to other carriers at a considerably lower price than the two market leaders. BA will also receive a cut of royalties from the sales.

The innovation came from TCS, the commercial model from BA, says Mike Croucher, head of IT delivery at BA and the architect of the deal.

“The challenge was how to use TCS’s innovation labs and R&D facilities to turn what was an ‘academic exercise’ into a long-term benefit – to use their modelling capabilities, their optimisation capabilities and so on,” he explains. “Building a [demonstration] product is one thing, but can we then add to it and take it forward?”

This kind of collaboration is not unique: Anglo/Dutch IT services provider Logica cites a similar engagement with a global telecoms products company and its Indian team. And such developments highlight a major shift in the world of IT services.

Companies as diverse as BA, Scottish Water and Zurich Financial Services are looking to use their global services partners as a source of technology innovation and business process change. Having already proved the merits of offshore delivery as a route to low-cost, highly skilled IT labour, they now want to exploit the creativity and insight that has been developing in that workforce as it has gained a deep understanding of different sectors and customers’ business processes and strategic goals.

The model doesn’t only apply to suppliers with roots in or other offshore locations. As US and European services companies have built up their offshore delivery capability, they too are looking for their distant skills pool to be an ideas hub.

Behind that is a straightforward observation: the more IT function that is taken out of the business, the greater the likelihood of a gap emerging between the business and its IT services. And that undermining of IT/business alignment means there is an increased lack of direct knowledge about operations and how technologies could be used to exploit new opportunities, increase growth and improve efficiency.

“Previously, a lot of innovation came from IT,” says Pradipta Bagchi, global communications manager at TCS. But that is not always there today. To plug that gap, TCS “looks for the challenges faced by clients and builds solutions for those.”

That was a major focus for Scottish Water in the build-up an eight-year multi-sourcing deal finalised in April (see box). It is also a growing part of the outsourcing programme at insurance group .

Zurich’s IT management team has been spending a lot of time focusing on how to foster business innovation after it moved half of its core IT operations – desktop, networks, application development – to service partners. Innovation is now seen as coming from two sources.

“Passing more of the [low-level] functions to our outsourcing partners leaves more of the really talented heads focused on understanding the business and driving innovation,” says Michael Paravicini, chief information technology officer at .
“We now have a much better way of really contributing true innovation to our business.”

He also highlights how key partners need to be tied into the innovation equation: “As part of their offering, they need to explain how they [will] bring innovation to the table.”

At Zurich, that manifests itself in regular innovation clinics with service providers – Wipro, CSC and Accenture – where Zurich asks, ‘What is happening in our industry and other industries, what is happening with some of the competitors, and how can you help us drive innovation much faster?”

At this stage, there is no explicit risk/reward element associated with that, but Paravicini suggests that is on the way. “We believe that if they come up with an idea, usually it has an execution behind it, which will usually involve their engagement. So there is a natural driver there.”

With such companies now wanting to ensure their suppliers plug the ‘innovation gap’, most of the offshore outsourcing world is rushing to portray itself as the obvious source of that brainpower and consulting – and for good reason.

Suppliers grounded in the provision of low-cost IT skills to US and European businesses want to move up the value chain. And, some are better placed than others to do so.

“When ’s tier 1 suppliers were growing up, it was all about $70 versus $30 [an hour for a programmer]. Now it’s $30 for everybody. There is no magic to it. Offshore is no longer about cost, it is about what you are going to do for me for that $30,” says Anjan Lahiri, president and co-CEO of IT services at MindTree, one of ’s top 20 suppliers. “So it is about how I can improve, how I can innovate.

“In Offshore 2.0,” he says, “customers want to know what they can learn from us. They want us to get closer to their business, closer to their industry. If its a travel sector client, for example, the conversation is not about .Net versus Java, it is about ‘SuperPNRs’ and the ability to consolidate and store flight, hotel and car hire data across a 40-year-old reservations system. People are moving to the next level.”

The interest in Indian companies moving into areas of process and technology innovation is not altogether altruistic. The increased value of the rupee against the dollar, wage inflation and the general rise in the aspirations of ’s new middle class are all eating away at the cost advantages that the subcontinent’s services providers have traded on.

Interestingly, the shift to deep domain expertise may be playing into the hands of the Western companies that suffered so badly as organisations started using Indian talent. Those US and Europe-headquartered service providers have always retained consultants with deep domain expertise in key industry verticals, and have now built delivery capabilities in as well.

But not all the expertise and creativity is coming from onshore consultants. “Most of that proposition development and new business models are actually now beginning to get created in [where Logica has over 3,000 staff],” says GBS Bindra, MD of Logica’s business and global director for innovation and product engineering. “But the fact that we have deep knowledge sitting in allows us to vet and refine the applicability of those ideas faster than anyone else.”

He gives an example. Three years into a relationship with a major telecoms products company, Logica spotted how its client could create a tool that would solve a major problem common to large telcos. It even went as far as writing the business case for investment on the customer’s behalf. The product company’s board liked the idea, funded Logica to develop the product over eight months and today it is now being deployed at the first European telco on behalf of the customer.

As other evidence, Logica is working on several ‘open-ended RFPs’, where companies are looking for solutions to business problems without predefining the solution.

“These are the business models of the future for companies like us, where customers expect their IT partners to be doing original thinking right through to final deployment, and helping them to be the leaders in their sectors,” says Bindra.