With legislation for the UK Online Safety Bill in progress, head of WhatsApp Will Cathcart has questioned its current notion of undermining encryption, to scan for harmful content

Speaking on the parliamentary developments around the bill, Cathcart told the Financial Times that calling on tech companies to breach their encryption measures, to monitor online harms, would threaten security of government communications and empower authoritarianism.

“If the UK decides that it is OK for a government to get rid of encryption, there are governments all around the world that will do exactly the same thing, where liberal democracy is not as strong, where there are different concerns that really implicate deep-seated human rights,” said Cathcart.

WhatsApp’s existing security measures include a flagging tool for abusive messages, and monitoring of user behaviour patterns for possible risk.

The WhatsApp head went on to comment that it is “puzzling that the pressure we’re getting from governments is to weaken security, not to increase it”, with public sector operations being increasingly digitalised.

He continued: “Governments around the world should be pushing tech companies as hard as possible to up the security of their communications, especially liberal democracies.

“We’re in an era on the internet where cyber attacks are going way up, especially from hostile nation states. And so the idea that now is a moment to weaken security, I just think it’s very, very wrong.”

The pending legislation is the subject of debate on whether big tech should be forced to scan and eliminate harmful content.

>See also: Q&A: the importance of online content moderation for a diverse user base

What the Online Safety Bill will mean for businesses

The Online Safety Bill, which is planned for a return to legislation plans “quickly” according to culture secretary Michelle Donelan, looks to crack down on harmful content from discriminatory comments and scam advertisements to child pornography.

Businesses hosting user-generated content, ranging from social media platforms and search engines to cloud storage providers will be subject to the bill, and will need to take measures to minimise harm caused by content.

This can be through taking down existing posts that may be harmful; stopping potentially harmful content from being posted in the first place; and blocking access to pornography and other adult content by children.

Regulator Ofcom has been given power to penalise offending parties, wherever they are based, considering the global nature of the Internet.

As it stands, if found to be breaching the legislation, companies could be fined up to £18m or 10 per cent of annual turnover — whichever is higher.

Updates to the bill were announced back in April, with additional focus on scam advertisements hosted online that can be deemed “legal but harmful”, leading to a draft being published in May this year.

Earlier this month, Prime Minister Liz Truss announced that government would tweak the bill in the wake of free speech concerns. 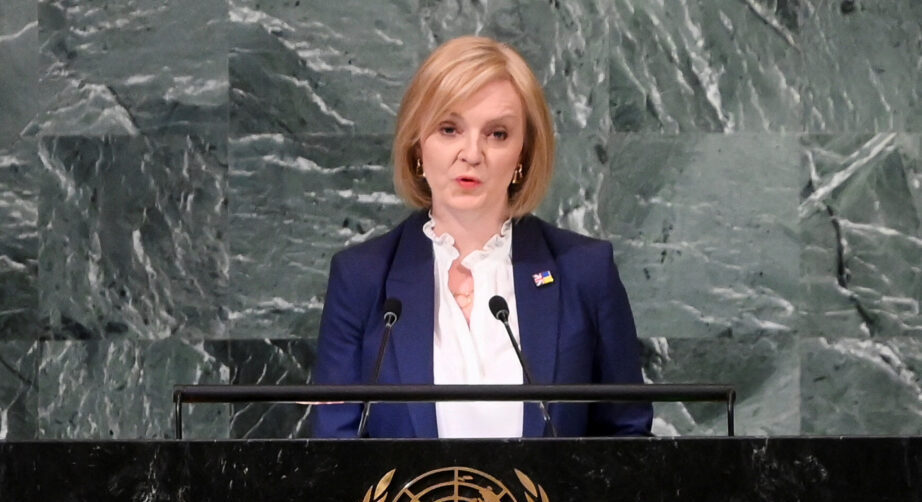