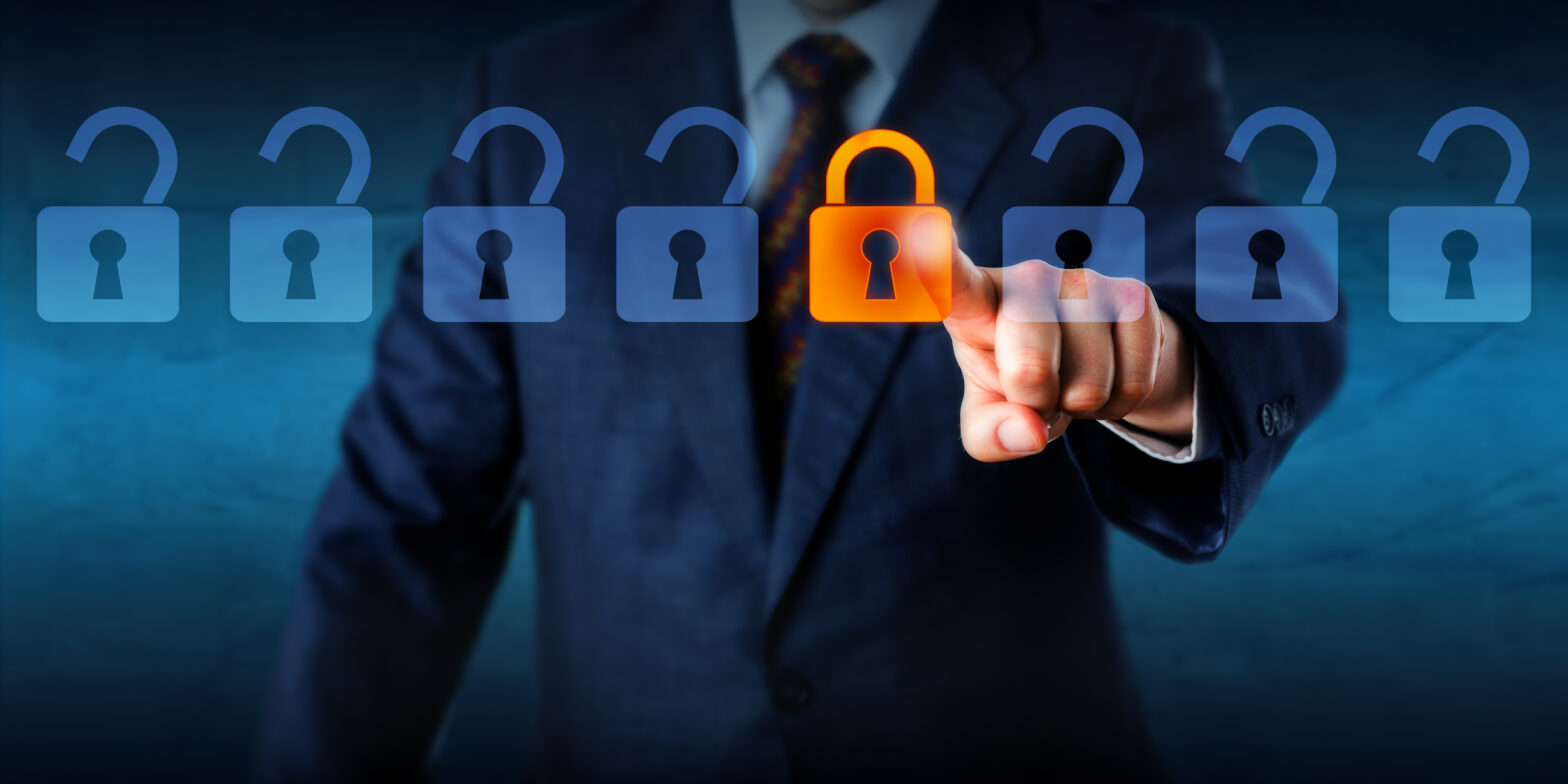 According to SAP research, over 80% of security attacks target software applications.

To combat that risk, organisations can employ a variety of methods to detect and mitigate vulnerabilities that may be in their code – classically, static code analysis (SAST) at the early stages of the software development lifecycle backed by dynamic application security testing (DAST) can be used to detect security vulnerabilities in an application’s running state.

With pressure to deliver on time and within budget, development teams are increasingly turning to open source libraries, frameworks and code snippets to supplement their proprietary code. In fact, open source frequently comprises 30-50% of the code in any given enterprise application.

Do you really know what’s in your code?

Open source may enter a codebase when a developer grabs a pre-built component from the internet, perhaps from Github or a similar website. But open source can also get into applications in a number of ways besides developer downloads – including from commercial apps, third-party libraries, and outsourced development.

Commercial components typically include open source that may not be disclosed in documentation. Outsourced development teams are highly motivated to use open source for lowering development costs and speeding time-to-market.

>See also: How open source technologies are transforming the BBC

Black Duck On-Demand’s auditing of 200 commercial applications over the 6 months from October 2015 through March 2016 revealed that most organisations have a lot more open source code in their applications than they know about – double the amount, on average.

As the Black Duck State of Open Source Security study revealed, while the world is increasingly turning to open source, most companies remain ill-informed about the amount of open source they are actually using and have no insight into the vulnerabilities that may be included in that open source.

Since 2014, the NVD has reported more than 6,000 new open source vulnerabilities.

To address this gap, development teams need to augment their traditional AppSec approaches with an open source security management solution, one of the reasons why earlier this year both HP Enterprise and IBM extended their security solutions to include open source scanning alongside their application security testing toolset.

A comprehensive open source security management solution should include:

Organisations that publicly redistribute open source software outside the terms of its license are at risk of litigation, compromise of intellectual property, and potential delays due to remediation of open source use issues.

The points noted in the last two bullets above are of serious importance to many businesses, especially those involved in or contemplating a merger or acquisition. During an M&A acquirers want to identify problematic open source in the targets’ code before the transaction terms and integration timelines are set.

>See also: Why open source can save companies from drowning in the data lake

Limiting AppSec to SAST and DAST can mean that up to 50% or more of the code actually in an application may not be known.