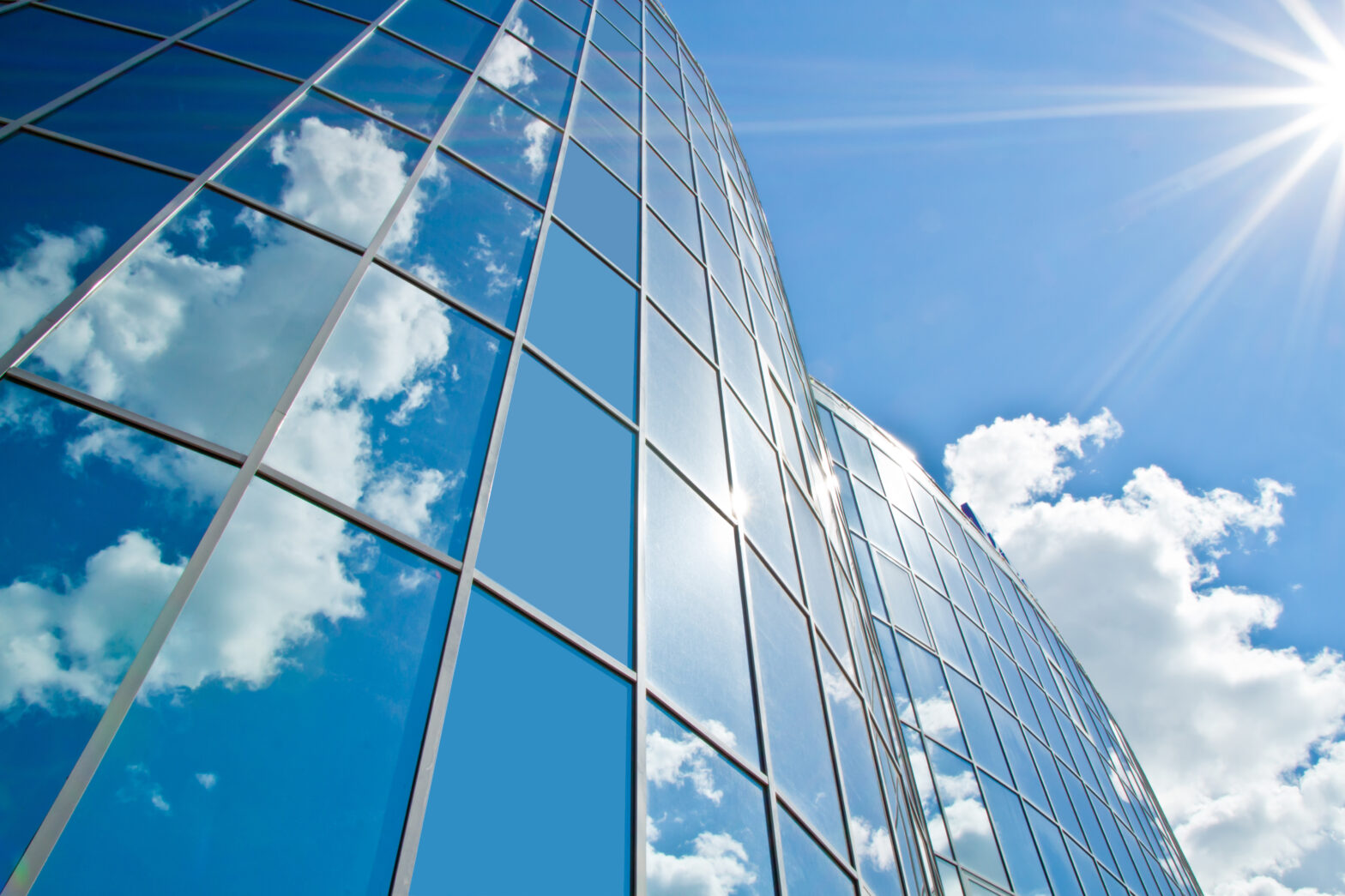 With many organisations having moved to more open source adoption, more than 90% admit there are potential or hidden costs in doing so.

Up to half admit to not taking the different costs of open source into account in their decision-making, such as training, recruiting and replacing employees with essential data science skills.

A recent survey from SAS produced evidence of confusion as to what the benefits of open source are compared to proprietary solutions, with a hybrid approach (typically 60% proprietary and 40% open source) most commonly believed to deliver the best return on investment.

Most organisations are looking to expand their use of open source while retaining a solid foundation of proprietary technologies at the same time – on average moving from a third open source (and two-thirds proprietary) to 40% open source.

Only around a quarter that currently use open source technology do so throughout the organisation. Further adoption of open source is being approached cautiously with many organisations appearing to face challenges or a reluctance to embrace it more widely.

For example, just over three-quarters of respondents are only likely to consider using an open source platform for data analytics to some extent.

In addition to security concerns (50%), almost half anticipate a struggle in finding a solution that fits the needs of the entire business – an open source challenge demonstrated by the low numbers of organisations that have deployed such technology throughout the business.

Around a half also face a lack of internal skills when it comes to adopting open source.

An open source data analytics platform must prove itself in many aspects for organisations when comparing it as an alternative to a proprietary platform.

Respondents commonly reported security (62%), reliability (49%) and flexibility (43%) as the key requirements of their organisation when considering an open source platform for analytics versus a proprietary platform. Around a third say the same for ease of use and scalability.

The true cost of open source

It appears many organisations have failed to take on board the full commercial cost associated with open source deployment.

Although there is a widely accepted difference in skills required for open source, the majority (59%) of respondents’ organisations are not currently taking into account replacing open source expertise if employees leave.

Security threats (50%) are the most commonly reported, while many are concerned about a lack of control (45%) and have some mistrust in the open source community (39%).

Around three in 10 worry about an over-reliance on a small number of experts and employees with knowledge of the technology leaving the company.

“Businesses have been turning to open source software as they see it as a means to quickly and affordably create new capabilities,” explained Peter Pugh-Jones, head of technology, SAS UK & Ireland.

“However, many organisations aren’t taking into account all the relevant factors when it comes to the true cost of open source, leaving them potentially exposed – for example, more than half don’t take into account the need to replace expertise if employees leave. The reality is, businesses need to innovate to solve a multitude of challenges. Open source versus proprietary is not an either-or decision, but the right choice should be based on the business problem an organisation is trying to address.”

What is clear are that many organisations see clear benefits from open source and many are already deploying these solutions, with plans to grow their use of open source.

Respondents listed a number of customer benefits. Almost half believe it can help bring opportunities in terms of a wider range and more personalised products and services. Around four in 10 feel it can help with faster resolution of problems.

Almost all respondents (97%) still see benefits of proprietary technology and recognise areas where it delivers over open source. Security (54%) is the most common benefit reported, followed by control (51%). Significant numbers also believe that proprietary technologies offer a proven/trusted solution (37%) and are easy to use (35%) and implement (31%).

Respondents retain significant faith in proprietary solutions, believing it to offer many benefits.

In addition to the potential vulnerabilities of open source, this is a clear indication as to why organisations plan to ensure that proprietary continues to make up the majority part of their technology infrastructure.

The lack of common consensus around what will deliver the best ROI again points towards confusion among many respondents about exactly how open source can benefit them, and how the observed benefits of both open source and proprietary can be harnessed to create further synergies.

Other responses reveal differences in opinion, suggesting either a lack of understanding or perhaps respondents being overly influenced by personal experiences to date.

For example, only around half of respondents believe that open source is faster to implement than its proprietary equivalent and around a third believe that they are the same.

“Organisations must consider the time to value – where use of proprietary software can provide some of the building blocks needed immediately,” explained Pugh-Jones.

>See also: Apache: 17 years on in the open source community

“Using open source is rather like designing a bespoke wheel to address a specific problem with a particular road. However, if that wheel needs to be used on a different road, it might not function properly.”

“A ready-made wheel that has already been fully road-tested in multiple different ways is more likely to perform well in a range of environments – the proprietary equivalent. A hybrid approach enables the ready-made wheel to be tweaked and adapted to perform even better in a particular situation, saving time and effort. Companies that learn to leverage the right combination of open source and open proprietary will make the best of the value that machine learning can bring.”

SAS recognises that many companies are using open source technology and many plan to continue doing so, and in some cases, increase their usage. That is why SAS’ analytics and its platforms such as SAS Viya are ‘open’ – that is, they are accessible and inclusive.

While organisations can programme in a language of their choice (e.g. Python) it is still possible to benefit from an integrated platform providing the best in analytics and governance. Otherwise the result may be the challenge of stitching together best-of-breed open source solutions.