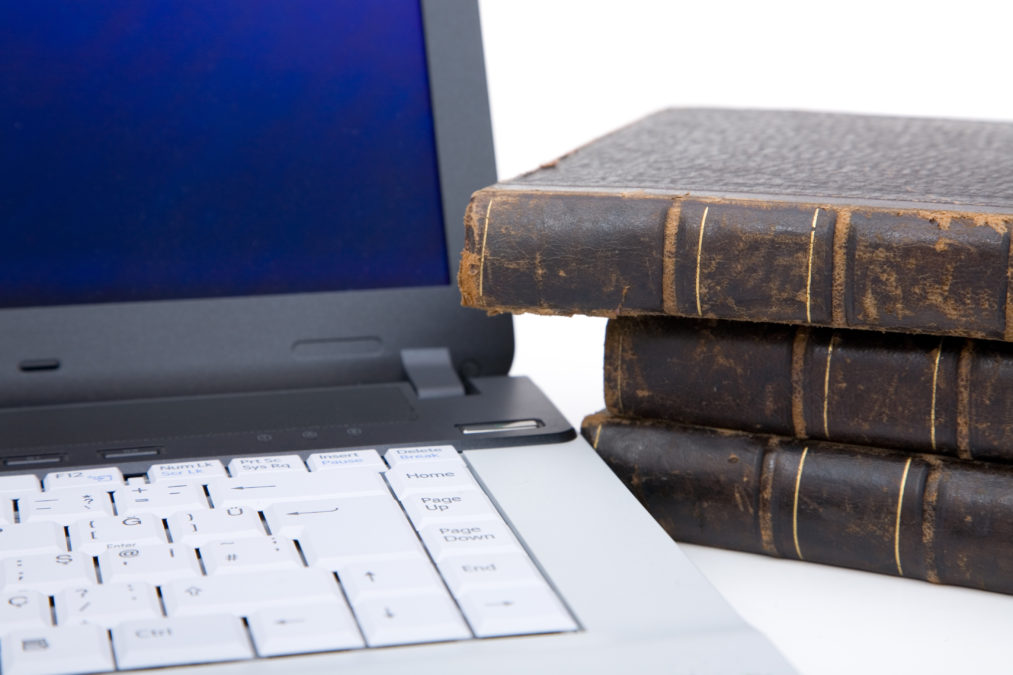 We run the “UK’s digital network business” says Jason Teoh, when he spoke to Information Age. It’s a challenge, alright, there is a regulator breathing down your neck (that’s our words, not Jason’s he was far too diplomatic to say that) and then there is data, lots of it — “data from our operational systems,” he describes it. But for Jason, one of his objectives is to help create a more data literate organisation.

Jason Teoh is the Head of Business Intelligence for Fibre & Network Delivery, Openreach. As you may know, Openreach, is wholly owned by BT, but, to borrow words spoken by Jason “we’re an independent organisation so we are independently governed part of the BT group and we are highly regulated.”

The challenge is immense. When Information Age interviews people about data, they are often talking about customer data — creating a marketing opportunity. For Jason and his team it is not like that.

“You could say we’re an infrastructure business, we build stuff, and provide the network. So data involves taking data from our operational systems — how many orders we have at the moment, what’s the status of each of the orders. It’s operational data and customer data that we’re using in our business to make ourselves ever more efficient operationally.” 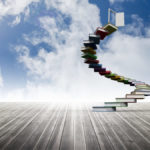 Digital Transformation Barometer research has identified the positive impact of digitally literate leaders, while examining the hype vs reality of emerging technologies

And the data infrastructure

So what’s the data infrastructure available to Jason? “There’s a data engineering team, people who look at getting data out of systems and curating it and structuring it in a way that can then be used by other people in my team.

“Then analysts take that data and turn it into operational dashboards and analytics which the operational managers can then use to gain more insight and information into what’s happening in that part of the business.

“I also have a small data science team, so these are people who are more technically capable, able to build really complex statistical and mathematical models which we can then use.”

There is another element, too. “I also have our regulatory analytics specialists, people who work closely with Ofcom to provide Ofcom with the data which they need and respond to a lot of Ofcom’s consultations.” 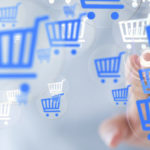 Jason emphasises the importance of creating a data literate organisation.

“It’s a really exciting time for us because we are currently going through quite a big data transformation.”

They have invested in new analytics tools and data infrastructure and hardware “to make my team more efficient and to use the latest tools and systems. We actually see that payoff reflected in our operational performance as well.”

He cites an example — Ofcom imposing minimum service levels. “The quality of our performance was really poor. We had really long lead times on orders. A customer could order an ethernet circuit and in the worst case wait a couple of years for it to be delivered; that was just unacceptable from our perspective and from the regulator’s perspective.”

Data was a key part in creating the turnaround.

He gives an example: “We had over 5,000 orders which were waiting completion or were over 150 days or so, and we’ve brought that down to under 1,000. It’s just completely turned around our operational performance.” 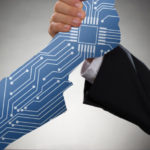 So how did creating a more data literate organisation achieve this? Enter Qlik Sense

An investment in Qlik Sense — a visualisation product was key. “We’ve used it to turn around our operational performance. Qlik Sense made it possible to make data displayed in a more user-friendly way, “making it accessible to anyone who needed it.”

It meant “you didn’t have to pull out a spreadsheet for the numbers and send it around the organisation in an email. Instead, you can present and visualise the data, in a way that “someone can log in, have a look at our data, and have a look at our performance.”

This new way of presenting the findings of data analysis “started a conversation.”  And this, says Jason, “is what has turned around our operational performance, by getting our people more literate with data, putting this data into their fingertips, so it’s on a tool that they can access, making it really easy to understand, creating questions which then spark follow-on questions in their head.”

“Back in 2015/2016, the average time to deliver an ethernet circuit to one of the point-to-point fibres, our highest bandwidth, premium internet products, was around 70 days. And that just wasn’t something which we felt was acceptable. It wasn’t what our customers were looking for. The analytics have completely changed that and turned it around so it now takes around 35, 36 days. So we’ve halved the delivery time through this programme of transformational analytics.” 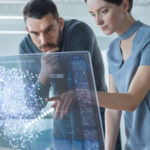 Data literate and the next step

The plan, says Jason is “to get all of our managers on to Qlik Sense, using it actively on a day-to-day basis. So we want them to get used to this – go through their data literacy journey, to become comfortable using the analytics and using it to drive performance. 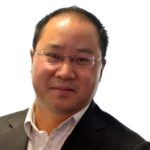 Jason Teoh: Creating a data literate organisation is the aim but the insights this creates need to work in tandem with more old fashioned human knowledge.

But it is the idea of putting data into the hands of engineers that gets Jason excited. “If we gave it to our engineers in the field who are out there doing those installations, doing the fibre build on a day-to-day basis, could they do things in a different way? For example, if they could see where all of their colleagues were working on a given day and what they were working on, they could then use that data to make a judgement call; ‘should we join together to work on one piece of work and join our pieces of work up?’ For example, if one person was building out fibre in one postcode, and in the neighbouring postcode, they were also building out fibre, is it quicker actually if they join their two pieces of work together and work collaboratively together?

“Or can you start to find ways of making an engineer’s day slightly more proactively driven? Could they look at all of the work which is scheduled in a particular patch and make their own decisions around which one they should do first, based on all of the data available for them, combined with their local knowledge?”

Creating a data literate organisation is the aim but the insights this creates need to work in tandem with more old fashioned human knowledge.

“In an engineering organisation, where you have stuff physically in the ground, you need to combine data with local knowledge and local understanding of what’s physically out there. We think in the future, combining those two things together and allowing our engineers to make those kind of decisions for themselves on the ground might be a more efficient way of operating than scheduling their whole entire day for them.”

So that’s a data literate workforce using its insights to complement theirs, not rule them. That’s an optimistic note on which to end.