How can organisations take advantage of the API economy? 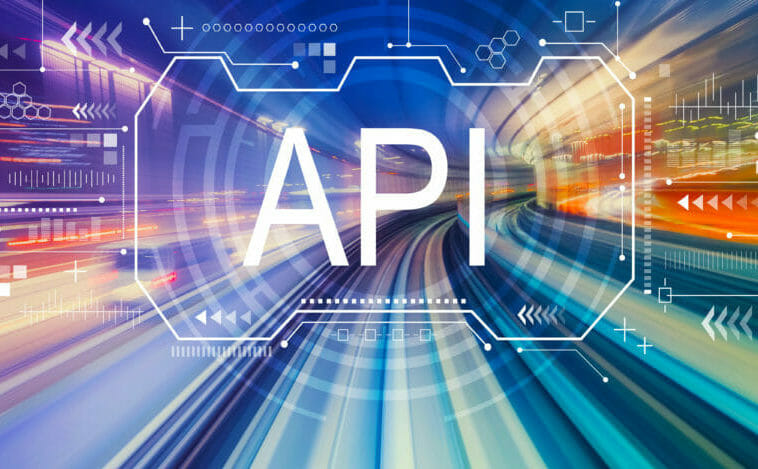 The API economy is growing and has already yielded multiple unicorns, including: SendGrid, Twilio, Stripe, Braintree, Adyen and Scale.

Often-termed the lego blocks of building software, APIs are “software intermediaries [that] allow systems, applications and devices to talk to each other by sharing business capabilities and data, regardless of where the capabilities and data reside or what format they’re in. Like LEGO bricks, APIs can be endlessly rearranged to make something unique,” wrote Ross Mason, founder and vice president of product strategy, MuleSoft, in the Wall Street Journal.

Even Jeff Bezos once wrote in mandate to employees that anybody who doesn’t use APIs will be fired. While he doesn’t mince his words, this was visionary thinking — companies could easily and quickly integrate into Amazon’s ecosystem through internal APIs and use external ones to create additional revenue sources.

It’s not just Amazon, APIs are playing a big part in the corporate strategy of Microsoft. “Right now we are API-ing every layer, celebrating any use anywhere and knowing we’ll have more opportunities in the future,” said Satya Nadella, CEO, Microsoft.

Developers are increasingly utilising APIs to develop new applications and software, and entire companies are being built on these foundations, quickly. But, it doesn’t stop there. API partnerships are also driving existing businesses by; creating new channels through partner APIs, creating platform businesses by opening up APIs and working with partners to create unique
solutions.

All development used to happen in house with large software development teams, but this was too much and costly. It turns out that a lot of desired APIs are similar across companies, despite companies being very different, i.e. sending an email.

The use of 3rd party APIs accelerates and fosters development, leads to better service, cost effectiveness and new possibilities. This has been realised and increasingly enterprises are using APIs for a variety of tasks, such as:

But, while the benefits are clear, there are challenges. Integrating external APIs is difficult, it can take 30 days to build and once created, it might not work. There’s a lot of different programming languages that APIs speak, security weaknesses are aplenty, there can be slow load times and how they’re built and authenticated can differ. This creates a lot of integration and post-integration risk, if an API goes down, for example, the application goes down.

Gartner highlights these as challenges of using 3rd party APIs; many are brought in ad hoc by engineers, so companies don’t know how many they have — Imperva’s API survey in 2018 estimated that 50% of organisations have more than 300 APIs, so mitigating risk is a big challenge. 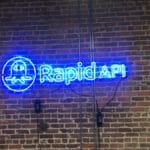 RapidAPI, headquartered in San Francisco, is helping enable the API economy. The platform acts as an API discovery for tool for developers; it allows them to connect and helps companies understand what APIs they’re using, while analysing their performance.

The startup has over 10,000 APIs it its platform’s marketplace, which makes it the “largest API catalogue in the world,” according to the company’s CEO and founder, Iddo Gino. Within this marketplace, users can measure a specific API’s performance via analytics; the metrics; popularity, average uptime and latency, cost, the risk and the pros and cons, while developers can search for different APIs on the marketplace (SMS, email, facial recognition etcetera). This provides a total view of the API usage.

Effectively, RapidAPI is a detailed review platform of many APIs that can help developers and businesses determine which will work best for their business, creating the least friction.

“Companies and developers pay for the API and choose the programming languages they want to work with,” said Gino. “This creates a consistent experience regardless of what API you’re using.

“Our pricing models are based on the number of API requests, but publishing APIs on marketplace is free.”

Security: RapidAPI does security on it’s side, but relies on builder of API to certificate appropriately.

Internal APIs produce a lot of micro-services (something the majority of organisations are using or investigating) and often developers will want to share these internally. But, there is no easy way to do this and they remain siloed with teams and departments. This creates a mess, because different teams are not aware of existing services and if they are, finding them is difficult. RapidAPI for Teams solves this issue, by allowing developers to share APIs internally on the platform.

Rakuten, a Japanese company with a market cap of $12.5, owns many companies through acquisition, all of which have lots of different services.

The CEO, according to Gino, realised it was becoming like a holding company, rather than a tech company. “It couldn’t see and integrate different data sources and services. so we helped them connect all these silos and re-evolve into a tech company,” he said.