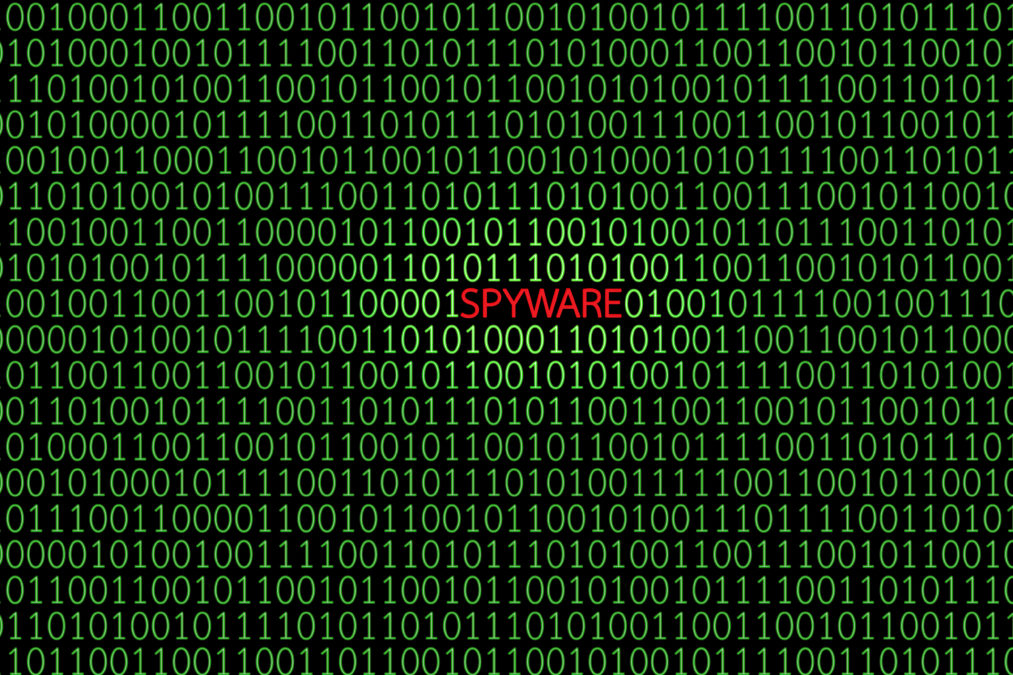 However, whilst techniques, tools and the scope of threat hunting is expanding, the practice is still relatively poorly defined amongst IT professionals. Most organisations are still reacting to alerts and incidents, instead of proactively seeking out intruders.

Moving from reactive to proactive

The survey of 600 IT professionals globally reveals a change in mindset from the respondents of the 2017 survey — where many respondents indicated that their threat hunting methods centered completely on reactive indicators, instead of proactively seeking out threats, and identifying and counteracting adversaries who may already be in their environment.

The 2018 survey found that 43% of respondents now perform continuous and more accurate threat hunting operations, compared to just 35% in 2017.

According to SANS authors Rob M Lee and Rob T. Lee, this is a strong indicator that threat hunting is growing in scope and need. However, the survey also reveals that most organisations that are hunting, tend to be larger enterprises or those that have been heavily targeted in the past. At the same time, 37% of respondents are still only performing threat hunting if triggered by an event or an alarm.

“Threat hunting is part of nonstandard security operations. It’s a good combination of threat intelligence and hypothesis generation based on likely and probable locations of intrusions into a network. Once an organisation begins consuming threat intelligence, natural hunting begins to take place,” said Robert M. Lee, SANS certified instructor and co-author of the report.

Rob T. Lee, co-author and curriculum lead for digital forensic and incident response training, SANS Institute added: “One of the most notable highlights of the 2018 survey is that it demonstrates a more accurate use of threat hunting in many organisations. This change in threat hunting practices has increased since the last survey in 2017, which showed many organisations typically were hunting incorrectly through traditional intrusion detection. In this year’s survey, many more organisations were using proper threat intelligence to help identify the best locations inside an organisation’s network to look for anomalistic behaviours that are direct indicators of threats.”

>Read more on A CTO guide: The main challenges of cyber security

The change in mindset regarding security is cause for hope.

As more organisations perform threat hunting, dwell time will shorten even more in the coming years. The survey indicates that dwell time currently averages above 90 days, but “as recently as 2013, the average dwell time was over six months. The decline since then shows that the adoption of threat hunting and stronger analytical techniques have had a significant impact on reducing the overall dwell time of adversaries across most networks.”

• Tech versus people: Organisations are prioritising buying tools over developing a well-versed staff with the analytical skills to run effective threat hunting programs. 41% of respondents said technology was the most important area for threat hunting spend; just 30% said staff. This is interesting, as the majority of breaches are caused by human error. And, one of the main points to come out of Information Age’s Cyber Security Month, has related to the importance of security awareness training for all employees.

Automated threat hunting doesn’t exist, so while technology can help identify mistakes and achieve speed, it’s the skills of the human that will be able to minimise disruption and damage to the network.

• Looking to the future: When asked what improvements would be required to improve threat hunting tools and capabilities, the most frequent responses were better investigative functions (59%), and more staff with investigative skills (also 59%). Both of the top options relate to the effectiveness and efficiency of staff, as well as an increasing need for skilled personnel.