Skip to content
Home » Topics » Outsourcing » Our customers have bad governance, say 45% of IT outsourcing providers

Our customers have bad governance, say 45% of IT outsourcing providers 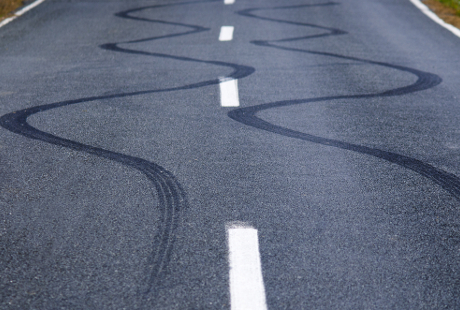 Many IT services providers believe their UK customers have immature governance and supplier management capabilities, according to a survey by specialist research firm Whitelane Research.

The firm asked the executive managers of the top 20 IT services providers in the UK to rate their customers' governance and supplier management skills. A third (34%) said they are "somewhat immature", while 11% said they are "immature".

Customers themselves are not that much more confident in their ability to govern IT outsourcing engagements.

In a separate poll of 230 CIOs and other executives at the UK's largest outsourcing buyers, 24% reported that they are somewhat dissatisfied, dissatisfied or very dissatisfied with their organisation's governance skills for managing suppliers.

These statistics do not bode well for the future, says Jef Loos, head of sourcing Europe at Whitelane Research. "These are serious figures," he says. "It's still a big, big challenge in the market: companies really have to improve their governance."

The solution to immature governance is to invest in the skills required to manage an IT outsourcing engagement effectively, Loos argues.

Immature governance is bad news for both buyers and suppliers, he says. "Vendors want mature clients. If a client is not satisfied, it's better if they react immediately rather than saying nothing, and then leaving when the contract is up."

Whitelane also asked the CIO and sourcing executives how satisfied they were with their IT service providers.

Most of the large US suppliers fell below the average of 67% satisfied customers, although not by much. Hewlett-Packard, CSC and Atos all had a satisfaction rating of 62%.

It also asked whether or not the companies had renegotiated their contracts, and what the outcome had been.

It found that 58% of Mahindra Satyam customers had renegotiated their contracts with the company, and every one of them had received "cost reductions, better terms and conditions and / or quality improvement as a result". Little wonder Mahindra Satyam had 77% satisfied customers.

Loos believes that the US giants such as HP Enterprise Services and CSC are still coming to terms with the Indian IT miracle, two decades after it began.

"The likes of HP, CSC and IBM have traditionally won huge outsourcing contracts but we now see these big contracts being split now into different pieces," he explains. "Meanwhile, competition from the Indian providers has increased tremendously. The Indian companies are on the offensive and the big Western firms are on the defensive."

"These are big companies and it takes some time to change, to reengineer them, and I think they will continue to struggle."