Out of office, out of pocket – summer travel to cost UK businesses £170 million in roaming charges 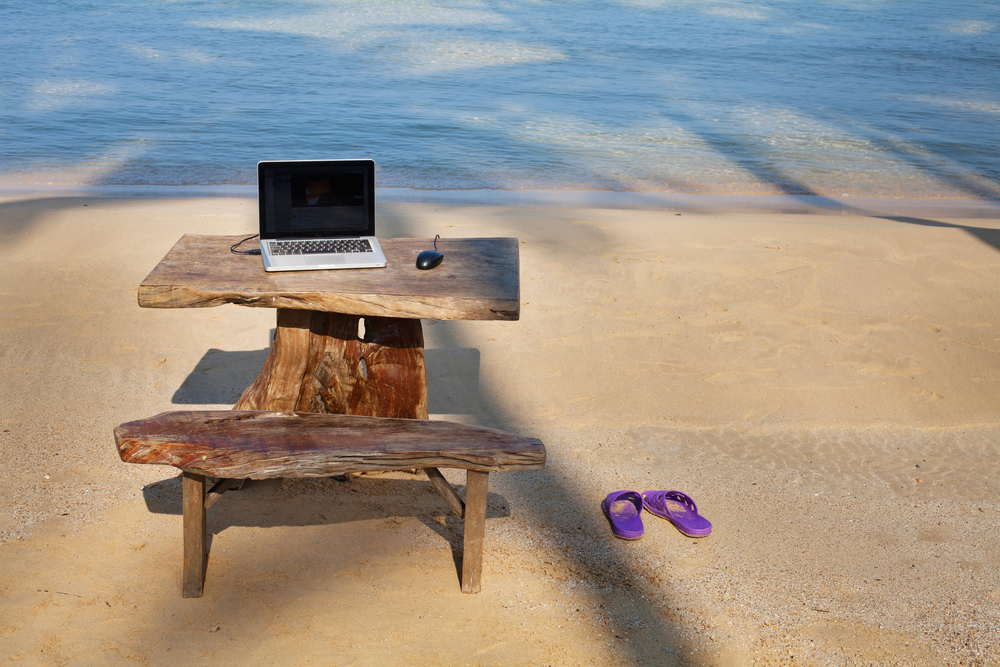 Despite recent EU regulations to control data roaming charges, according to data released today by Wandera, the mobile data gateway, Brits will have incurred roaming costs of £500 million this summer. £170 million of that is set to be paid for by businesses, who will foot the bill for corporate data usage.

This latest Wandera data shows that employees use twice as much roaming data in the summer months (June, July and August) than any other three month period during the year. With data now accounting for 50% of total overseas phone costs, holidays and other travel mean that roaming costs are set to soar this summer.

> See also: Mobile data roamers to generate half of roaming revenue by 2018

With increased use of smartphones among businesses, company bills now account for 30% of carrier revenue. For businesses, whose staff use corporate devices when on holiday and overseas for work, data roaming presents a huge financial risk, especially as the boundaries between work and home continue to blur.

Despite EU regulations to control data roaming charges, they still remain a major concern. Instances of ‘bill shock’, where users do not realise they are incurring large costs abroad, are commonplace with many people unaware of the hidden costs of using their devices overseas. According to this new data from Wandera, these events range from £40 up to £1,500, with an average cost of £650.

'Data now accounts for 50% of overseas spending and is set to continue to rise, overtaking call and text charges,' said Eldar Tuvey, CEO of Wandera. 'Many people make plans to minimise their calls while away, however data costs can escalate quicker and is much more difficult to keep track of. I would always advise anyone traveling with their phone to use Wi-Fi wherever possible as long as it’s secure, and if you have to use data, check costs with your network, and minimise usage of data heavy apps like video streaming.'