Paessler and Sigfox partner to accelerate adoption of the IoT 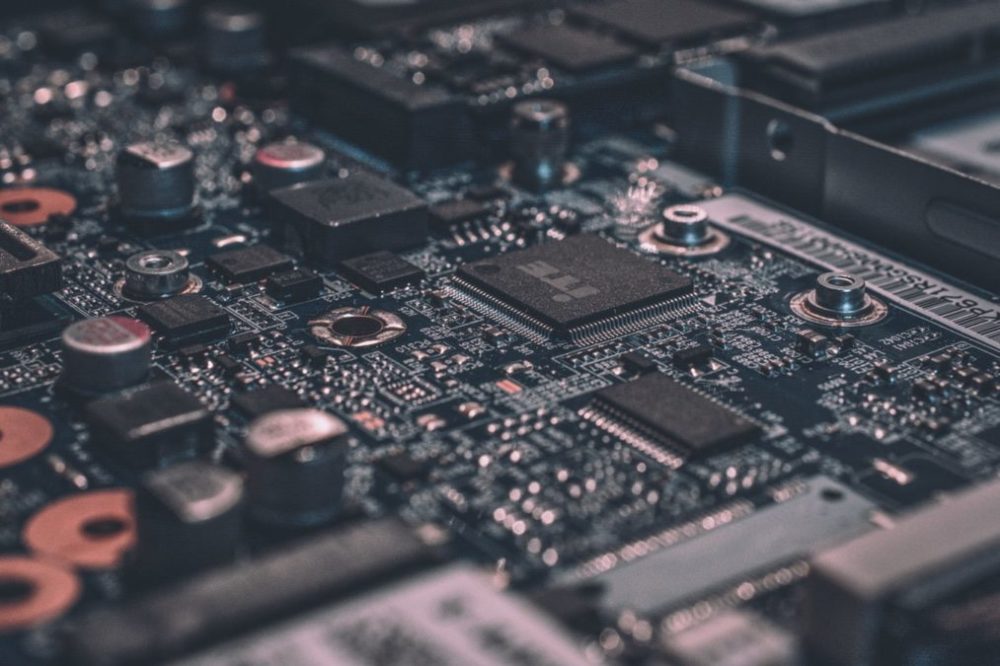 The partnership between Paessler AG, the network monitoring specialist, and Sigfox, the provider of connectivity for the internet of things (IoT), aims to help customers effectively monitor and manage their critical IT infrastructure and manifold further assets.

As part of the partnership, Paessler delivered their PRTG Network Monitor for IoT solutions that will monitor data from Sigfox-enabled IT infrastructure sensors, as well as from other objects, devices and machines that are equipped with or have adaptive Sigfox Connectivity.

“Our network solves the issues of cost, energy consumption and complexity that serve as barriers to the widespread adoption of the internet of things,” said Vincent Sabot, CEO Sigfox Germany. “Our customers can virtually eliminate the overhead associated with connectivity, including the costs of the smart sensors and objects themselves. And with Paessler, our customers gain a single dashboard from which to monitor the connected devices and sensors that comprise their internet of things.”

According to a spokesperson from Paessler: “Sigfox has radically altered the economics associated with the internet of things.”

>See also: IoT in the enterprise: Requirements, challenges and predictions

The company’s network ecosystem delivers the technology and protocols as well as the entire wireless network required for objects to share their information from anywhere in the world through inexpensive sensor connectivity.

The network is expected to be available in 60 countries by the end of 2018.

Christian Zeh, senior manager new technologies and markets at Paessler, said: “Sigfox is enabling organisations across many industries, including those associated with supply chains, smart cities, manufacturing and automation of all kinds, to realise the promise of the internet of things.”

“As a result, the very notion of the network’s edge has become fluid, while simultaneously making it more important than ever for sysadmins and IT to know what is happening at all times.”