Skip to content
Home » Topics » Legislation & Regulation » Patent trolls in the US and Europe: What’s next?

Patent trolls in the US and Europe: What’s next? 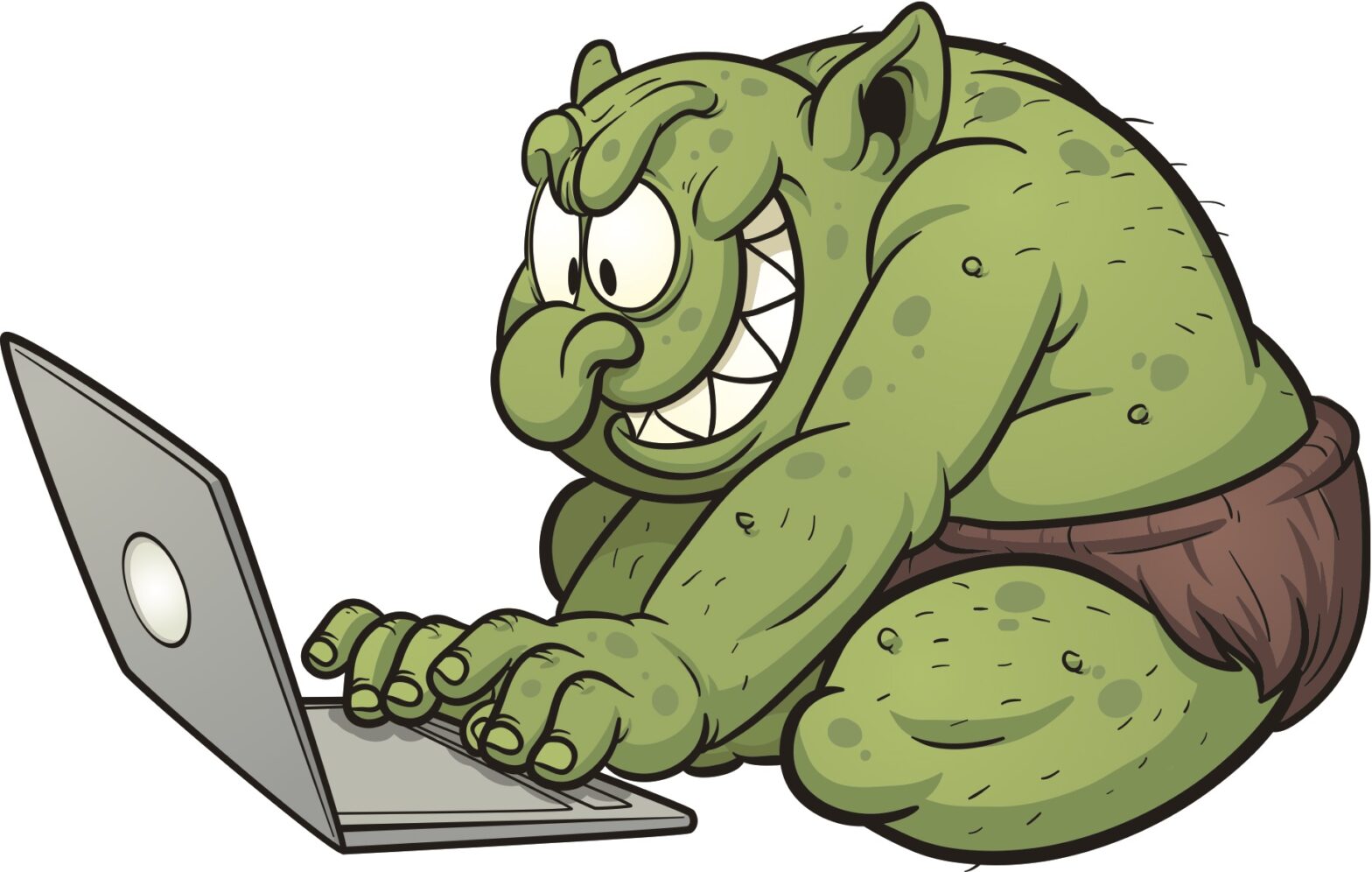 What is immediately clear from this year’s 4th Taylor Wessing Global Intellectual Property Index (GIPI4) is the domination by western European jurisdictions as leading intellectual property regimes, with Germany and the UK topping the tables.

The index ranks the world's 36 most important patent jurisdictions according to a survey of respondents from around the world. These include those operating in the IT and telecoms markets, for which software and business method patents are vitally important.

The US patent system, in contrast to Europe, is ranked almost a third of the way down the table, only securing 11th place. This is a surprising position for the world’s biggest economy and a sophisticated patent jurisdiction.

Some of the context for this contrast in success between the US and Europe can be seen in a study released by the White House last year highlighting the most controversial issue currently facing the US patent system.

This study estimated that 62% of all patent lawsuits in America in 2012 were brought by patent assertion entities (PAEs), commonly referred to as "patent trolls". These are entities acquiring patents for the purpose of aggressively litigating them to collect licence and settlement money from parties they say are infringing.

In recent years the US has seen a trend of PAEs asserting software and business method patents not only against larger technology companies but also against restaurants, shops and small businesses. Indeed, the study suggests that software patents are nearly five times as likely to be in a lawsuit as chemical patents, and business method patents are nearly 14 times as likely.

The cost of defending against a PAE’s claims can be extremely expensive, and can force small businesses to settle, even though they consider the claims to be unfounded.

With PAEs estimated to have obtained $29 billion in settlement payments in 2011 – but less than a quarter of that money flowing back into innovation – and a loss of business value by targeted companies of approximately 10 times the sums collected from them, the White House concluded: "It's clear that the abuse of the patent system is stifling innovation and putting a drag on our economy. The trolling has gotten out of control, and it's time to act."

The Obama Administration therefore announced executive action at the US Patent and Trademark Office (USPTO), including new measures to tighten the examination of software and business methods as well as a review of the criteria for exclusion orders in the US International Trade Commission.

Congress was also called upon to legislate to curb PAE activity which resulted in the Innovation Act, passed in December last year. The Act requires a plaintiff filing a lawsuit to be more specific about their patent infringement allegations and also introduces cost-shifting rules where the loser may be required to pay the winner's costs.

In contrast to the US, the UK has not been viewed by PAEs as a particularly attractive place in which to litigate largely because the UK court has a long tradition of requiring the loser to pay a large contribution towards the winner's costs. In some circumstances, the UK court also requires a claimant to provide security to cover the defendant's costs, providing another deterrent.

Unlike in the US, validity and infringement are tried together in the UK by specialist judges with technical backgrounds and a reputation for thorough and reasoned decisions which are delivered quickly, as, trial can be within a year from the start of an action.

Thus, a PAE asserting a weak patent in the UK risks its being revoked and having to pay the defendant's costs as well as its own. In addition, if a PAE sues in a European country such as Germany, a defendant may bring a case for revocation of the corresponding UK patent in a counter-attack.

Notwithstanding all of the above, if a patent owner believes it will succeed with at least one valid and infringed claim then suing in the UK can send a strong message.

In terms of the European market, Germany has seen some PAEs bringing claims. Securing the highest rating for enforcement in the GIPI4 survey, Germany has long been favoured by patent owners as the jurisdiction of choice in Europe for patent enforcement.

This is because, unlike the UK, Germany splits the case, with trial of infringement in local District courts and trial of validity in a central nullity court in Munich.

As the District courts run cases more quickly than the Munich nullity court, a trial decision on infringement is typically obtained before one on the validity of the patent, enabling a final injunction to be awarded before the strength of the patent in question is actually tested – a powerful weapon in negotiation with third parties, and a clear advantage to a PAE.

This therefore makes Germany more attractive to PAEs than say the UK, though Germany has not yet seen the same explosion of PAEs as the US. This may be because historically, when compared to the US, there have been fewer software and business method patents granted in Europe.

This means there are fewer such patents for PAEs to acquire and assert. Alongside this, the cost of litigation in Germany is much lower than in the US, meaning that smaller businesses can perhaps afford to fight against unmeritorious claims brought against them.

A discussion of patent litigation in Europe would not be complete without mention of the Unified Patent Court (UPC), which is expected to start hearing cases in 2015. The UPC will provide a forum for litigating patents on infringement and validity for all the participating European countries, rather than having to litigate country-by-country. The damages claims will be large and the UPC may become an attractive litigation forum for PAEs, so businesses will need to be prepared.

Returning to the US, while PAEs are the focus of much discussion in the US, it could be said they are simply exploiting flaws in the US patent system that are already there.

As noted before, for small businesses the cost of US patent litigation can be prohibitive whether defending against a claim, or bringing one to court. Uncertainty regarding patent-eligibility of software and business methods is another key issue in the US patent system, which is often the field in which PAEs are most active.

GIPI4 has revealed suggestions from respondents that recent deliberations in the Federal Court on patentability since the controversial Prometheus ruling, which represented a shift in the law on patent-eligible subject matter around abstract ideas, are a concern.

In particular, the decision in Alice Corp v CLS Bank International has been widely criticised for failing to produce an objective, workable standard of patent-eligibility for software and business method claims. The decision has triggered a very visible split between judges of the Federal Court in a number of subsequent cases about the correct approach to adopt.

Though concerns in the US regarding litigation cost and patent-eligibility of software and business methods may have brought the ranking of the US patent system down in the GIPI4 survey, these issues are being addressed.

Changes are being made to introduce fee-shifting in US patent litigation; the USPTO is tightening examination of software and business methods; and the Supreme Court has agreed to hear an appeal of the Alice Corp v CLS Bank International (hearing at the end of March and decision probably around June 2014).

Next time an index is compiled of the various patent systems, the reforms and changes we are seeing now in the US may have helped bring the US back up the rankings. The advent of the UPC may lead to an increase in the number of PAEs bringing cases in Europe, though time will tell how that affects Europe in the rankings.