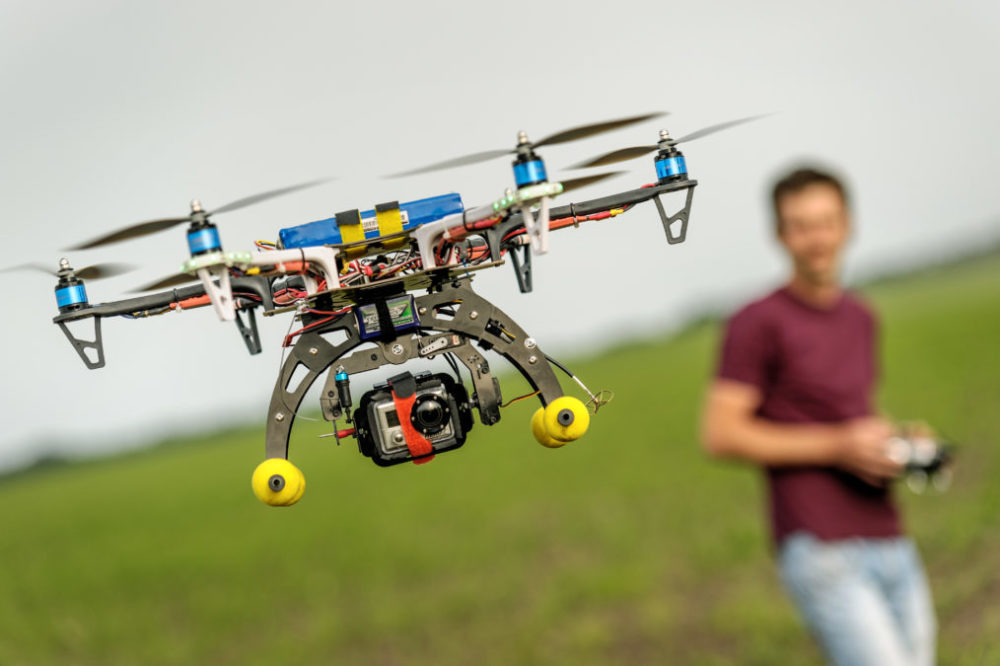 In what is one of the largest Series A funding rounds in Europe, the Berlin-based startup, Grover has raised €37 million. Grover offers consumers an alternative to owning technology by offering pay-as-you-go subscriptions. Grover claims that by doing this they maximise usage and minimise waste.

>See also: 4 ways to drive the everything-as-a-service revolution in enterprise

The round was led by circular economy specialist Circularity Capital LLP and supported by fintech investor Coparion, Samsung NEXT and Varengold Bank as well as existing investors including Commerzbank’s Main Incubator and June Fund.

The capital will be used to develop its market leadership in Germany and to expand their international presence in the consumer electronics market. The capital will also fund new products such as “Grover Mix,” a flat-rate model for customers, and “Startups get Grover” a B2B offering.

Michael Cassau, Founder and CEO of Grover, said: “The new financing is a big step for Grover on our way to reshaping the way consumers access tech products. In addition to expansion into new markets, the funding will allow us to offer new and innovative usage models to our customers.”

Grover was recently admitted to the CE100 group of companies selected by the Ellen MacArthur Foundation, which includes Apple, Microsoft, Google, eBay and Walmart, for its contribution to more sustainable consumer behaviour.

>See also: Reinventing the wheel – servitization and the automotive industry

David Mowat, Partner at Circularity Capital, added: “Grover has developed a highly scalable, commercially proven platform, has a strong management team and has clearly demonstrated its ability to deliver value for its rapidly growing subscriber base and retailer partners. The investment in Grover is also highly aligned with Circularity’s focus on using the circular economy to identify opportunities to drive financial value creation in parallel with positive environmental and societal impact. We believe that Grover will be incredibly successful and will have a lasting impact on the way consumers access and interact with technology.”