Skip to content
Home » Topics » Hardware & Peripherals » Is the PC a tool of productivity or distraction?

Is the PC a tool of productivity or distraction? 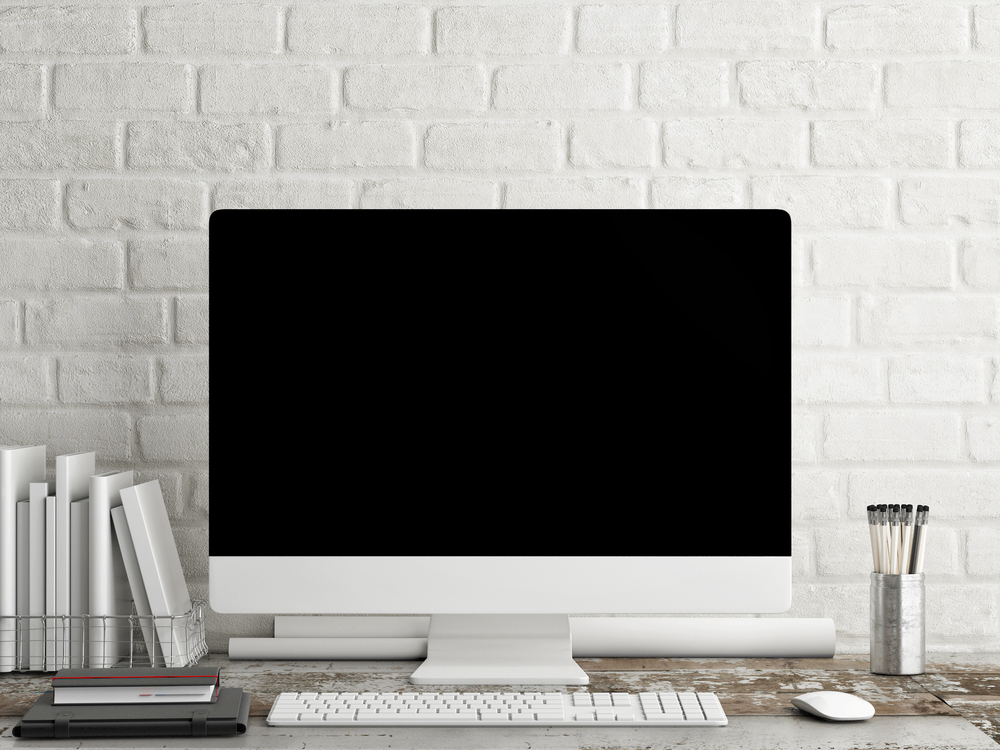 Less than three years ago, it was reported that the average worker spends two-and-a-half hours every day just writing emails.

That might seem like a lot, especially when a traditional working day lasts only 8 hours – the same length of time it took Franz Kafka to write ‘Das Urteil’ on September 22, 1912.

Admittedly, there are now far more distractions to help us wile away the hours, from checking out a friend’s holiday snaps on Facebook to streaming the latest as-yet-unreleased blockbuster movies.

If Kafka had a decent broadband connection all those years ago, would he still have written Das Urteil in one sitting?

From surfing the web to searching for a new job, the internet is so much more than a tool that makes a working day easier.

It’s no surprise that a recent study by young person’s media site Under30CEO showed that younger workers are more likely to get distracted at work with technology. In fact, employees aged 30-35 waste almost twice as much time as those aged 45-50. And the number one distraction is, of course, the internet.

Every year, skills management software specialist Salary.com carries out a Wasting Time at Work Survey to find out what people actually do at work, whether or not they take breaks and much more besides. In the most recent survey, 89% of respondents reported wasting time at work every day – up 20% on the previous year.

Perhaps more worrying for employers is that 2% of those surveyed admitted to wasting a staggering five hours or more every day, while 31% claim to only waste 30 minutes. With so many websites to choose from (975 million at time of writing and rising by 350 a minute), what are people doing when they’re supposed to be working?

One of the most addictive sites to keep people coming back is Facebook. In 2013, 15% of those surveyed said it was their biggest online distraction, rising to 23% in the 2014 survey.

Computers are clearly used for things other than work, but do employers accept distractions or do all they can to prevent them?

In an ideal world, business owners would want their employees to embrace social networking. They could then spend their own time promoting the company to all who will listen.

However, the difference between theory and practice is that business owners tend to expect their employees to start checking personal emails, updating their Facebook profile or scanning for jobs through LinkedIn.

Over a quarter of employers block many work-related websites like Facebook in an attempt to remove the distraction altogether. However, with over 35 million smartphones in the UK alone, people will find a way to stay connected and 56% claimed they would simply use personal devices to beat the ban.

It was also discovered that as many as 14% of those surveyed would consider rejecting a job offer if their potential employer blocked these websites.

According to two new studies by big data firm Evolv and Warwick Business School, businesses should have more faith in the staff to use social media responsibly. By tracking workers’ use of social media in conjunction with performance at work, these studies both found that social interaction and digital connectivity improved productivity and retention.

Evolv’s study of a call centre showed that those members of staff who regularly used more than five social networks delivered higher sales performance –perhaps due to their inherent social nature.

The second study, by Joe Nandhakumar of Warwick Business School, found that ‘white-collar workers’ who used social media and digital modes of communication were more creative and collaborative at work, and thus more productive.

The survey may be called wasting time at work but over half of the respondents claimed that taking short breaks to search the net would actually increase their productivity – a claim that has been justified by these two recent studies. It should be noted, however, that 2% claimed they were not being paid enough to concentrate for a full day.

>See also: Why the Wi-Fi of Things is the connected future

There’s a clear difference between taking short breaks and being distracted by emails, phone calls or co-workers. By their very nature, distractions will break our concentration so it’s important to minimise these in order to dramatically increase your productivity and effectiveness, and reduce your stress levels.

It could be tempting to block internet access to keep workers from wasting time, but most employees need the internet to do their work. And in this increasingly social and digital world, companies probably have more to gain than lose by allowing employee access to social networks.

The rise of personal computers and the internet have definitely made it easier to waste time at work, but we mustn’t kid ourselves that this is a new thing.

The people that now play the six degrees of Kevin Bacon on Wikipedia are the same ones that used to walk around a warehouse with a clipboard twenty years ago, chatting to everyone they met. However you do it, wasting time is wasting time.