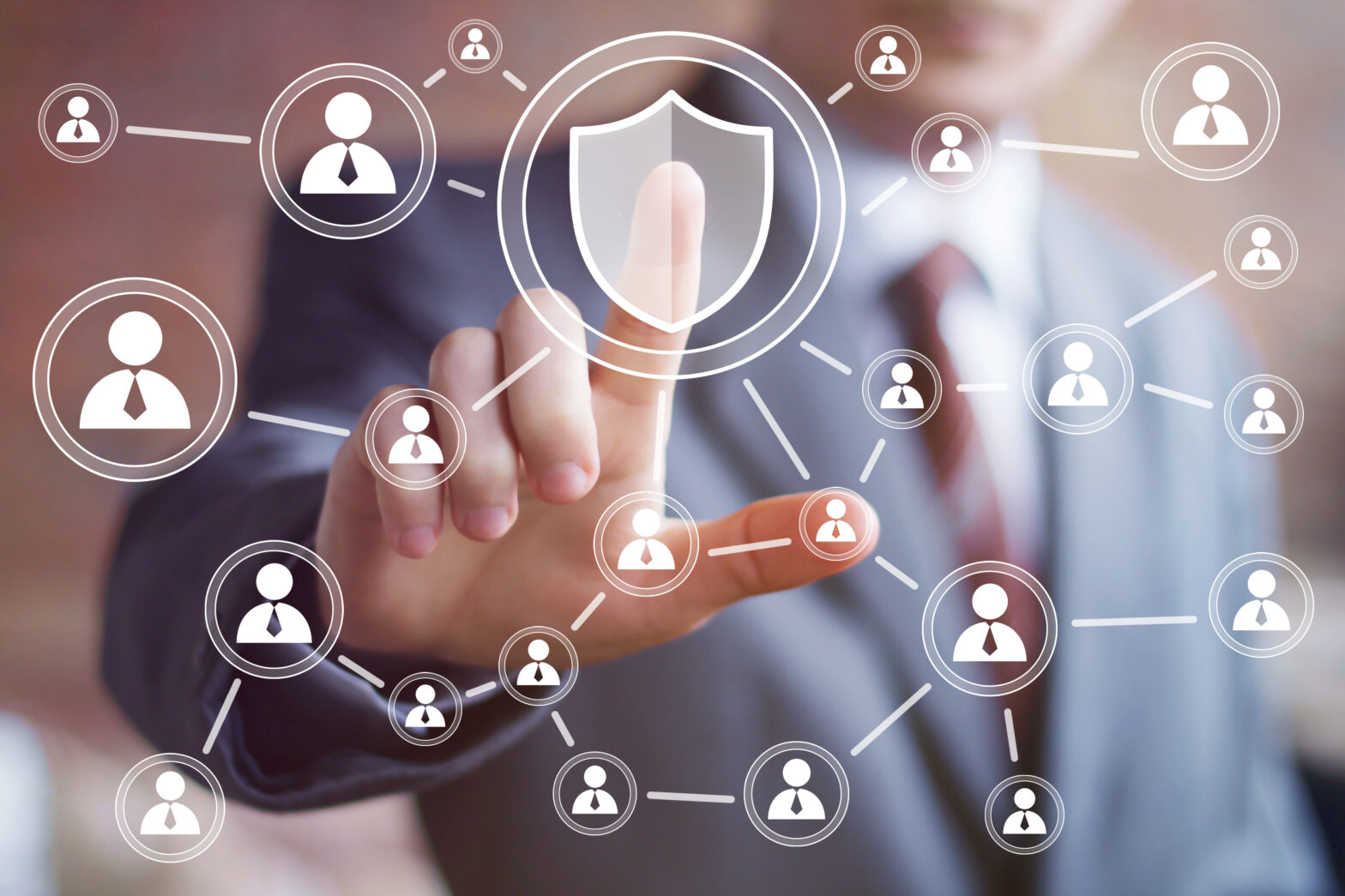 The number of people who are concerned about their security, and are ready to protect themselves against cyber threats, is constantly growing, according to Kaspersky Lab’s Cybersecurity Index – a set of indicators that allow the evaluation of the level of risk for Internet users worldwide.

The Index is based on an online survey of Internet users around the world, conducted by Kaspersky Lab twice a year. In the second half of 2016, 17,377 respondents from 28 countries were surveyed.

>See also: Cyber-savvy boards should practise what they preach

This year the Index has undergone a slight change: the main indicators have been revised to more accurately reflect the digital life of users in different countries. Currently, Kaspersky Cybersecurity Index includes three main indicators:

Kaspersky Cybersecurity Index users can now view the statistics on the specific financial losses that have occurred as a result of cyber criminal activity, as well as compare the data for different groups of users (for example, the use of smartphones between senior citizens in the US and young people in Sweden).

>See also: Why cyber training in schools is vital to the future of Britain’s security

The global Index for the second half of the year (Unconcerned–Unprotected–Affected) was 74-39-29. That is, 74% of users did not believe that they could become cyber criminal targets, 39% of respondents did not use protection solutions on all their connected devices, and 29% of those surveyed have been affected by cyber threats in the last few months.

The previous Index accounted for 79-40-29, which means that six months ago more people believed in their invulnerability and preferred to remain unprotected.

The percentage of cybercrime victims remained at the same level (29%) only because this indicator in the current Index update has been changed. To make the picture more complete, the list of cyber threats now includes “financial fraud” and “device was used for cyber attacks”, without which the average indicator of those “affected” around the world would have been 27% rather than 29%.

In fact, this means that the number of victims in H2 of 2016 decreased simultaneously with the growth of users’ responsibility for their own safety.

However, the percentage of those that have fallen victim to other types of threats increased. For example, the number of users affected by ransomware, phishing, data theft and data leaks grew. At the same time, the average amount of money stolen by online scammers rose from $472 (£376) to $482 (£384).

“The Kaspersky Cybersecurity Index for the second half of 2016 shows positive dynamics which, we hope, will continue,” said Andrei Mochola, head of consumer business at Kaspersky Lab.

In addition to the Index itself and financial losses, the site contains additional information that creates a picture of the modern Internet user.

For example, the statistics on the site show that the [KL1] number of Internet-connected devices in an average family continues to grow: in the first half of the year, there were 5.9 devices per family, while in the second half this figure reached 6.3.