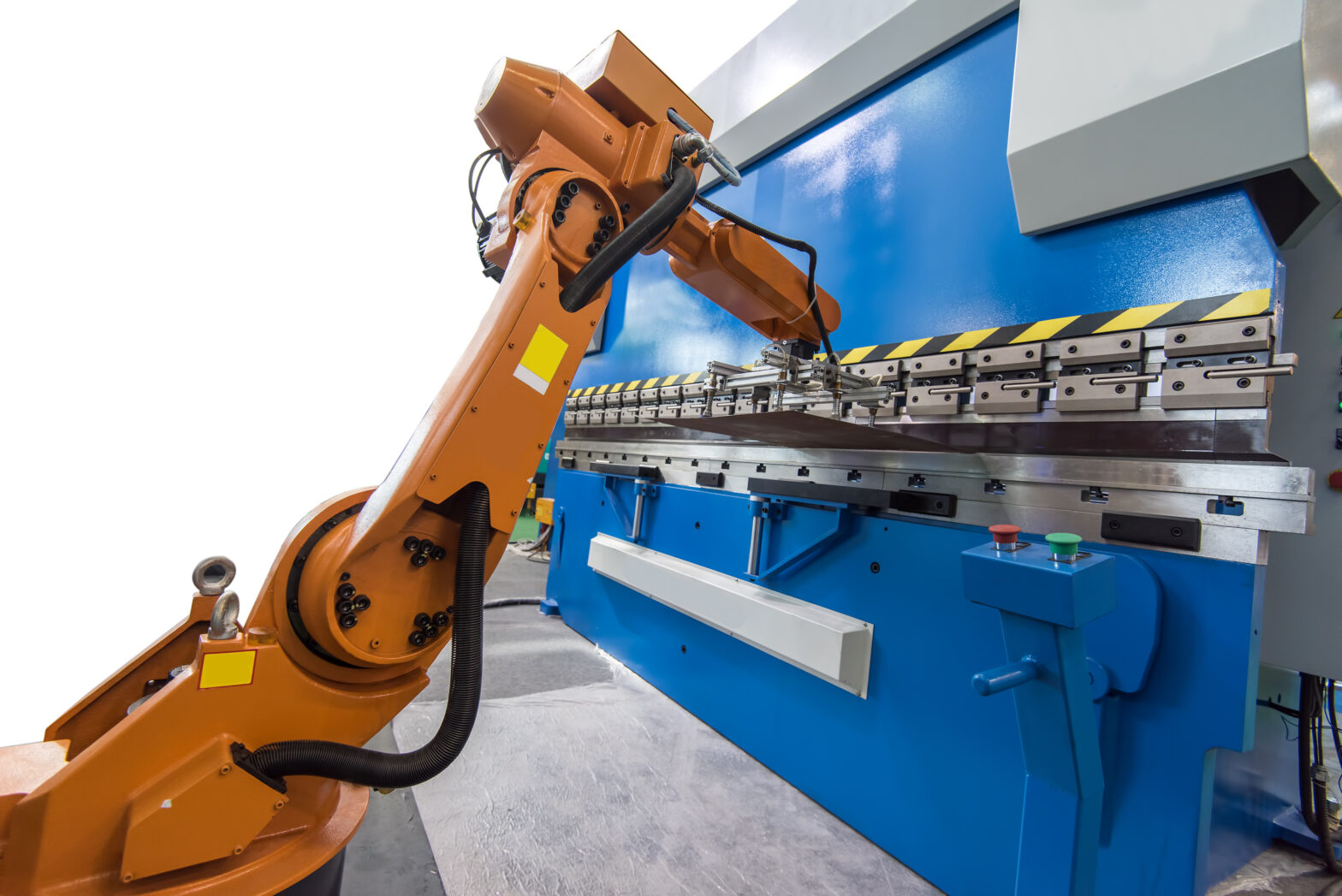 Robotic process automation (RPA) is a transformative technology, making it easy to automate things that used to be a real pain.

However, whilst the technology has been around for a few years now, few organisations have gotten past the pilot stage.

Certainly, almost no boards are running strategic RPA programmes targeting transformative changes that affect the bottom line. So why, when the pilot ends do RPA projects so often crash into the mountainside?

The reason is that new technology and thinking is required to take RPA from single instance pilot programmes to strategic adoption – and it’s called Robotic Service Orchestration.

There are 3 main reasons why so many RPA projects fail to make it to mass adoption and scale up.

1. Automation teams are trying to navigate their projects without a map

Most RPA projects start with a diagnostic phase where consultants and analysts spend time across an operation to identify tasks that can be done better by their chosen RPA tool. This takes several weeks.

Once a target task is identified, the automation beings, and typically, about six weeks later it delivers. Six weeks after that the results are in, but at that point, the automation team is usually focused on another diagnostic phase that has to start again to identify the next potential automation candidate. Even then, diagnostics are almost never able to confidently establish that they have found the best candidate for automation.

In each diagnostic phase consultants are effectively checking every single possible task before stumbling on to the next island of value. How much better would it be if you had a map that allowed you to see all the islands of value, enabling you to move in a straight line from one to the next?

2. RPA is often not the right tool for the job

Real end-to-end services involve customers, service delivery teams and different types of bot. All too often engineers try to use RPA tools to manage workflow, scheduling and measurement across customers and staff – a job they’re just not suited for. This often leaves delivery teams feeling that they are having to work around the RPA system not with it and customers disillusioned that they are not receiving a joined up service.

Almost all RPA diagnostics require staff to volunteer details about what they do and how they do it to aid the automation. Whilst people may engage in the process once, human nature dictates that they might not want to do so on an on-going basis. This is a particular problem in offshore teams where all to often we have tried to turn people into robots and thus the threat is felt more palpably.

So what’s the answer?

RSO allows you to create and manage the map for your entire automation journey. Deploying RSO first allows you to rapidly get visibility and control of all the processes and tasks involved in service delivery.

Whilst it might take weeks to automate a single task or mini process with RPA, RSO can be deployed across tens of services in the same time. Once in place, RSO platforms can deliver accurate data, highlighting the best candidate tasks for automation and setting out the business case for each. This isn’t just a one-time map, it’s a map that is constantly updating as the landscape changes.

Robotic service orchestration platforms are also designed to manage activity between customers, people and bots, joining them together to deliver seamless end-to-end services. End-to-end processes execute via the orchestration platform by distributing tasks to people when necessary and instructing bots when automations are available.

In short, the orchestration platform controls who (or what) is doing what, where, when and why in order to meet customer’s expectations.

To pick an analogy, the intelligent automation landscape, and RPA particularly are at the stage where car manufacturing was in 1945.

In the late 19th century, powerful machines had been built to press, cut and spray reducing the amount of work that humans did. This is equivalent to the original pure ‘task automation’ performed by RPA tools.

In 1913 Henry Ford had introduced the assembly line linking machines together and making it more efficient to build standard variants of car.

However, it took Taiichi Ohno (the father of Lean thinking) at Toyota in 1945 to understand that managing the flow, not just of the production line but everything around it, was the key to coping with variance.

>See also: Our electric friends: will robots be more transformational than cloud computing

Ford’s system could handle the efficient production of a handful of car variants, within years Toyota were achieving the same efficiency and higher quality producing thousands of variants of car on one assembly line.

What’s more, they had the data and awareness to make their system more efficient and more automated every month. Managing the flow is the task that service orchestration performs in the RPA and intelligent automation landscape. It is the technology that brings people and bots together to deliver the most efficient service and handle variance seamlessly.

The other great benefit of combining orchestration with RPA is the dramatic change in visibility it affords.

Ultimately, it is still people who get it in the neck if a service isn’t delivered as a customer expects. With orchestration deployed, managers can see the state of all services and whether they are flowing smoothly or blocked by a person or a bot.

Companies using RSO are seeing that it is joining people and bots together to deliver better services to people, both simply and quickly.