Place your bets: do odds improve as sports enter the predictive age? 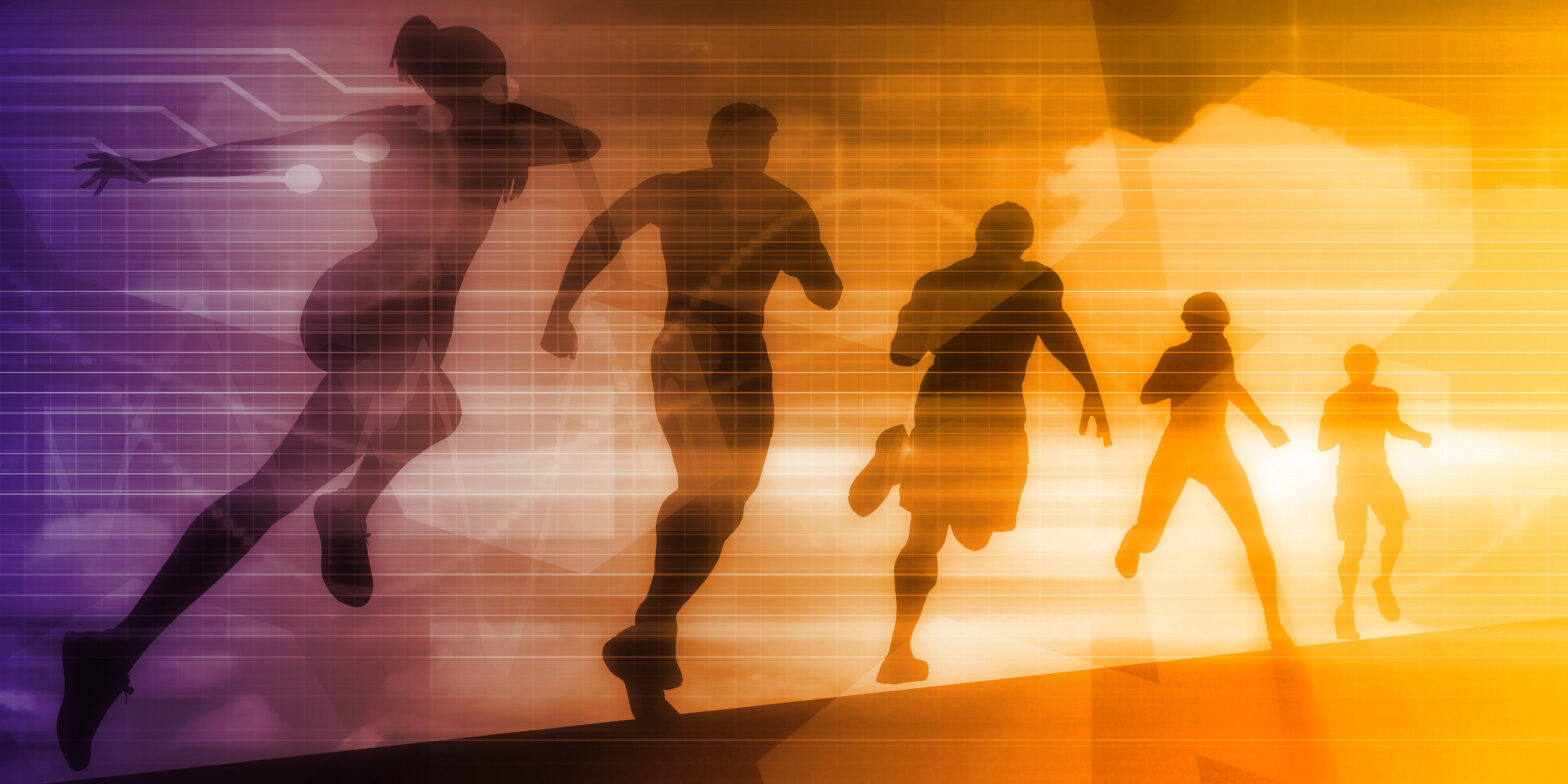 Broadcasters and sports data companies offer up a vast array of statistics that enhance understanding of an individual match or entire competition.

This data can help managers, coaches or even fans, analyse the behaviour of individual players, or the performance of an entire team – allowing them to adapt their overall coaching strategy or playbook according to the insights gathered.

Another example, the ‘Hawk Eye’ goal-line technology – which was at first controversial – is now broadly used in stadiums around the world and has already proved useful in some tricky goal-line situations.

This discussion was somehow surprising, since technology is already ubiquitous in the modern sports and there has always been a strong connection between professional sports and the idea of data analytics.

For example, the film Moneyball – based on a book published in 2003 – describes how a baseball coach with a limited budget optimises his players’ potential on the basis of an in-depth analysis of their match statistics.

Realising the value of the data he has accumulated, he sets up a team by recruiting players whose financial value has been underestimated and takes it to the play-offs two years’ running.

Around the world, sports fans, athletes and spectators are getting ready for the Euro 2016 soccer championships, Wimbledon and the summer Olympic Games.

Thus, questions relating to how big data and statistical approaches to sports analysis are top of mind for many – is it actually possible to manipulate data in such a way that you would know the winner of a match, race or game before it even begins?

If yes, would that destroy the thrill of watching Wales upset Belgium in the quarter-finals of the Euros, or Angelique Kerber try to best Serena Williams on the court at Wimbledon?

While the system that Moneyball utilised has generally proved its value for post-event analysis, there’s a missing piece in terms of actions that need to be analysed in real-time verses waiting until the end of the match.

For instance, betting websites need to update the data continually in order to provide current prices for players or on the results of a game. With new analytic technologies such as Hadoop and Spark, associated with machine learning, it is now possible to predict very likely outcomes in real-time.

By combining historical data with real-time analysis, not only does the model make predictions based on new data arriving in real-time, but this new data also helps to enhance the underlying historical model, forming a continuous cycle of evaluation.

Throughout the lifespan of the system, the relevance of the model’s predictions is incessantly improved.

Although it seems rather a complicated process to understand this kind of architecture and algorithm, the latest solutions for data integration are becoming more simple to use and designed with the layman’s user in mind.

They also help easily upscale models created by data scientists (especially with tools such as the Spark Machine Learning Library), using the example of traditional scientific research practices: from the lab to the production line, the sample piece to the industrial process.

So many other sectors can draw inspiration from the way sports are embracing big data to address best practices that ultimately impact outcomes.

For example, airlines that need their aircraft to be completely reliable, can predict future maintenance cycles by analysing vast amounts of data from sensors placed throughout the aeroplane, and transmitted in flight.

In the field of distribution, the power of Amazon’s recommendations algorithms is well known. Finally, other sectors (insurance, banking, health, etc.) can also benefit from the contribution of predictive analysis, for issues associated with customer relations.

These days it is vital for all sectors, just as in the sporting world, to remain competitive and to move towards predictive analysis. The way to do it is to examine the existing situation in such a way that it delivers highly valuable information, backing up real-time strategic, decision-making.

So becoming data-driven is becoming more of an imperative for all businesses – whether in sports, banking, manufacturing, retail or healthcare. But in order for companies to truly make big data work for them most effectively, transparency and data governance are vital – especially when it comes to building consumer confidence and brand loyalty.

What data sources does the model rely? Where does the data come from? Is it accurate? Does it comply with current industry regulatory requirements? These are key questions and will be equally pertinent to betting companies looking to set their odds on Leicester City retaining their league title, tennis coaches plotting the kinds of tactics needed to beat Andy Murray in the next round of a major tournament, or the latest emerging small business working out what vertical sectors they would need to focus on to generate a profit.

Whatever the context, its increasingly clear – data is the name of the game.