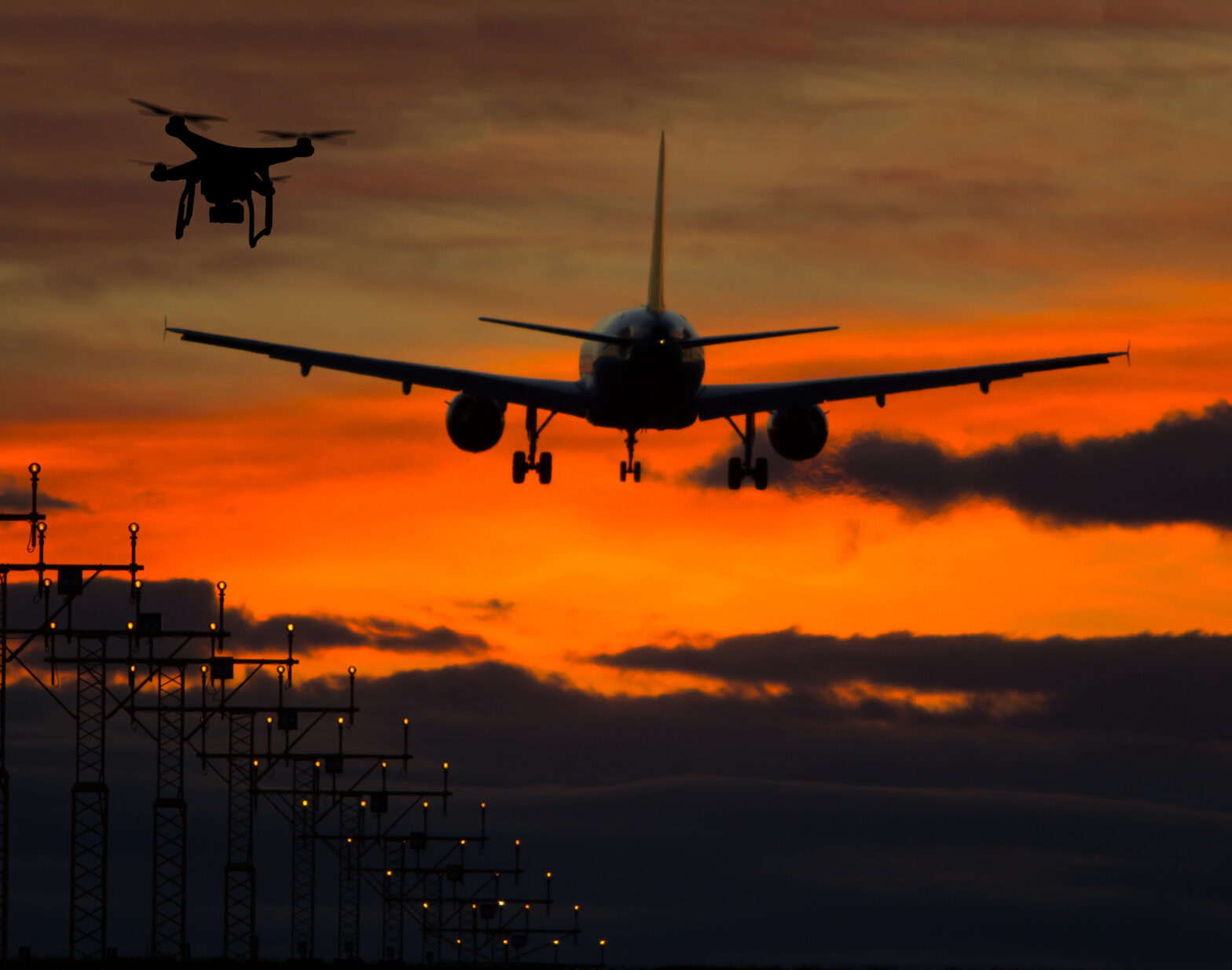 The rise of drone, from commercial to consumer use, has been obvious. A couple of stumbling blocks, however, have stood in this technology’s way. First is legislation and insurance, and second is the potential threat drones create to aircrafts.

DJI, the world’s best-selling drone maker has sought to address the latter issue. At this year’s Mobile World Congress, hosted in Barcelona, the drone maker unveiled the M200 series that have plane avoidance technology built into them.

The new series of drone uses ADS-B (automatic dependent surveillance broadcast) receivers, which detect broadcasts from nearby manned aircrafts; including, planes and helicopters.

The M200’s was designed with the purpose of inspecting power lines and mapping construction sites.

“DJI’s announcement at Mobile World Congress that they will be equipping their drones with plane avoidance technology is a step in the right direction to restrict the use of drones in uncontrolled air space,” said Colin Bull, principal consultant manufacturing and product development at SQS.

“Falling in to the wrong hands, there’s currently nothing to stop someone flying a payload laden drone into airspace. This is the first of many steps that need to be taken to protect against hostile drones.”

The new technology, based on these transmissions, will allow drone users to see the position, altitude and velocity of nearby manned aircrafts. The drone user can then take necessary action if required.

The transmissions allow users to see the position, altitude and velocity of surrounding aircraft so they can take evasive action if required.

Dave Black from the commercial drone services firm Blackwing Aerial praised the integrated technology and said it is “an extra safety measure and will help drone operators work in restricted airspace”.

“The way we tend to do this is to contact air traffic controllers before we fly, tell them where we are flying and then they contact us by phone if there’s going to be any conflict.”

One analyst, however, warned that the new safety system technology might encounter a few problems. Colin Snow, chief executive of the Skylogic Research consultancy said that “the problem is that ADS-B isn’t yet required for all aircraft, so even if you had a receiver you’re not necessarily seeing all the traffic in the area”.

“Its use is also not required at the low altitudes at which commercial drones tend to fly.”

“So, let’s say you are a farmer in a rural area using a drone. There’s a danger a crop duster could come into your zone – and they often do not use ADS-B – and catch you unaware.”

“The other issue is that you only ‘see’ other aircraft when their ADS-B pings are retransmitted from towers on the ground and sometimes that doesn’t happen.”

In a concluding thought, Bull suggested that “implementing regulation and the standardisation of radio frequencies on which drones can operate is vital. Ultimately, this makes it easier for security teams to use jamming devices to stop a suspect drone from entering the space. Ensuring there are strict regulations in place means that the use of drones can be better controlled. Alongside putting regulations in place should be security measures. As with any connected technology, drones are at risk of being hacked by cyber criminals, meaning software programming needs to be considered more seriously in the development phase.”