Playing for the man – Lou Reed headlines at Web 2.0 conference 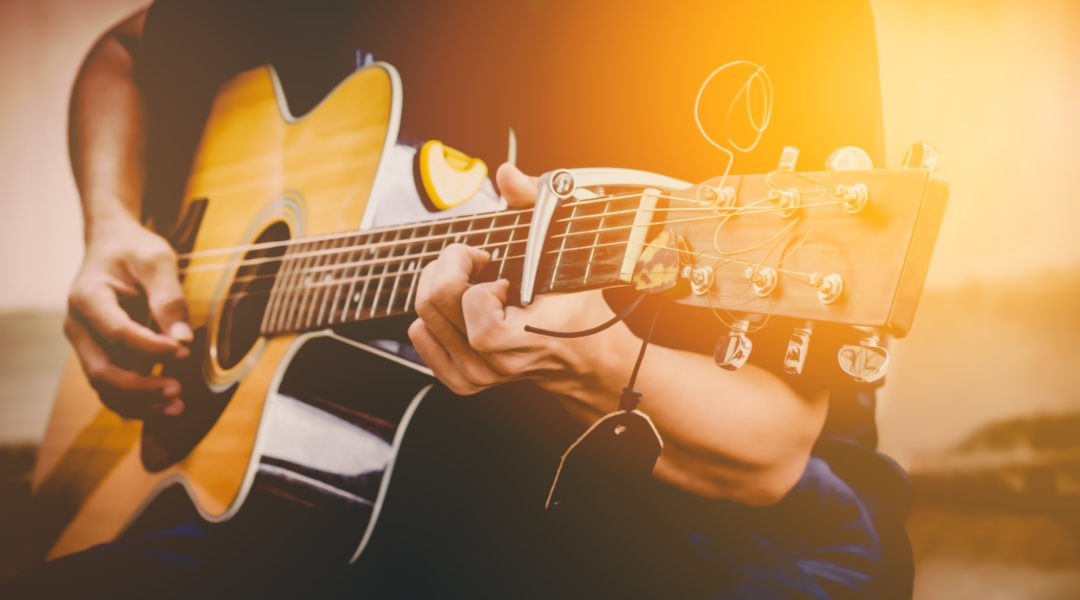 “Who would have thought it would come to this; I’d be playing at a cyberspace conference, brought here by AOL.”

Lou Reed, one-time member of subversive, avant-garde ‘60s rockers, The Velvet Underground, appeared, by all accounts, less than thrilled at headlining the recent Web 2.0 conference after-show party. As tales of rock ‘n roll excess go, playing to a group of IT conference delegates probably doesn’t scale the peaks in the same way as parking the roller in the swimming pool. But Reed needn’t have worried about his rock credibility: he’s in good company.

A quick straw poll around the Information Age office reveals that the number of stars willing to put artistic integrity aside, for the corporate shilling, and perform a 30-minute slot at an IT conference, is surprisingly – and shamefully – long and illustrious.

Attendees at the OracleWorld event in San Francisco in October were treated to a performance by Elton John; elsewhere entertainers ranging from the Barenaked Ladies and former Motown singer Gladys Knight have entertained IT conference goers.