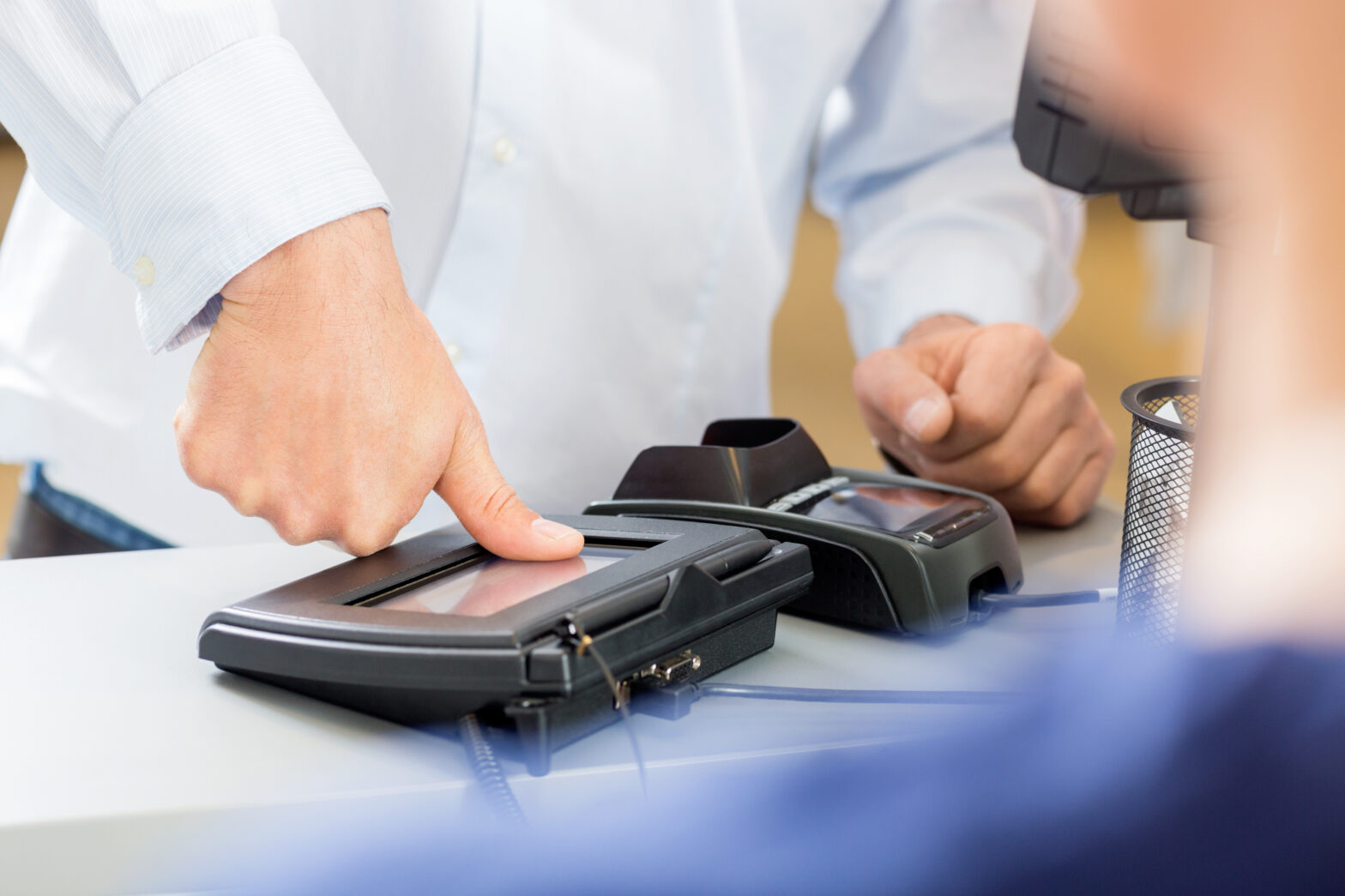 The biometric system was developed by Hitatchi Europe and German ATM vendor Wincor Nixdorf. The bank has been trialling the technology in 22 branches since June, and now plans to make finger-vein biometrics "a main method" of authentication by installing a total of 1800 scanner across its 330 branches by December.

According to Hitachi Europe, finger-vein biometrics are more secure than other alternatives including finger prints. "You cannot capture finger-vein data and use it without the awareness of the individual.said Tadeusz Woszczyński, head of Hitachi’s security solutions group in Poland and central and Eastern Europe.

To use the system, customers need to register their identity at a branch by giving their name or ID number and inserting a finger on a finger vein device in a branch.

According to Hitachi Europe spokesman Peter Jones, biometric technologies are seeing more traction in developing markets like Poland or Turkey, where technologies like “Chip and PIN” are not used, and may not be introduced in the UK for some time to come.

“We’re seeing a willingness to embrace and innovate without regard for what’s already there [in developing markets],” he said.

“In the UK we already have Chip and PIN, so everyone’s content for the moment. I think the problem we might have in Western Europe, and the UK, is that we might not sell it very well to the customer, and a key aspect of making something like this successful is that customers understand what it’s for, and why it’s beneficial to them.”