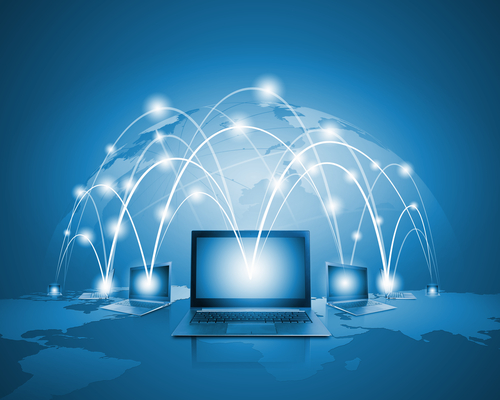 Britain’s place at the forefront of the ‘fourth industrial revolution’ is at risk through lack of government planning for a world-class digital infrastructure, according to the body representing UK manufacturers, EEF.

The warning was made by EEF on the back of a survey showing that companies increasingly view internet access as critical to their business and are planning to invest more in capital equipment over the next five years.

However, respondents of the survey said they currently have to pay a premium to ensure high-speed access and are fearful poor digital connectivity may prove a drag on future growth.

>See also: Why digital is forcing IT to rethink infrastructure

In response, EEF has urged government to task the National Infrastructure Commission with assessing the UK’s digital infrastructure and outlining a plan that will see the nation consistently delivering internationally competitive internet access to businesses.

The EEF also called for a review of competition for business broadband, particularly leased lines, with the aim of getting the cost to businesses falling over this Parliament.

“Manufacturers need best-in-class provision if Britain is to take advantage of the next industrial revolution and government cannot afford to think it is job done,” says Lee Hopley, EEF chief economist. “While the quality of networks isn’t currently an issue, companies are paying inflated sums to have proper access and are fearful they will not have competitive access five years’ down the line.

“Decisions taken now on internet connectivity will have a critical bearing in the near future on whether or not Britain is a leading player in Industry 4.0. To date, most of the focus has been on future household internet access despite the economic returns from better internet connectivity being higher if businesses are prioritised.

“The government should urgently reverse this trend and come forward with concrete steps to ensure the UK has a modern business environment that enables us to outperform in the digital race.”

According to the survey, manufacturers are heavy users of the internet, with two thirds saying investment in technology and innovation is a priority for them in 2016, and 91% calling high-speed internet as ‘essential’ to business as electricity and water.

Almost two thirds of respondents said they plan to invest more in internet connected capital equipment in the next five years, while over half said they need access to online data from ‘the cloud’ every day. An equal number said they use internet connected sensors and automated machines at least once a week.

While two thirds of respondents said their current connectivity needs are being met, and half said their speed of upload and download is being met, this comes at a cost.

Almost half of respondents said their connection costs have gone up in the last two years, whilst a quarter of small companies and half of medium size companies are paying over £5000 per annum to gain proper access (this rises to 89% for large companies).

In addition to cost, the survey also highlighted concerns over future broadband provision, with over half of companies saying their connection is not adequate for their expected needs over the next five years. A third of companies said the UK is not at the forefront of internet connectivity.