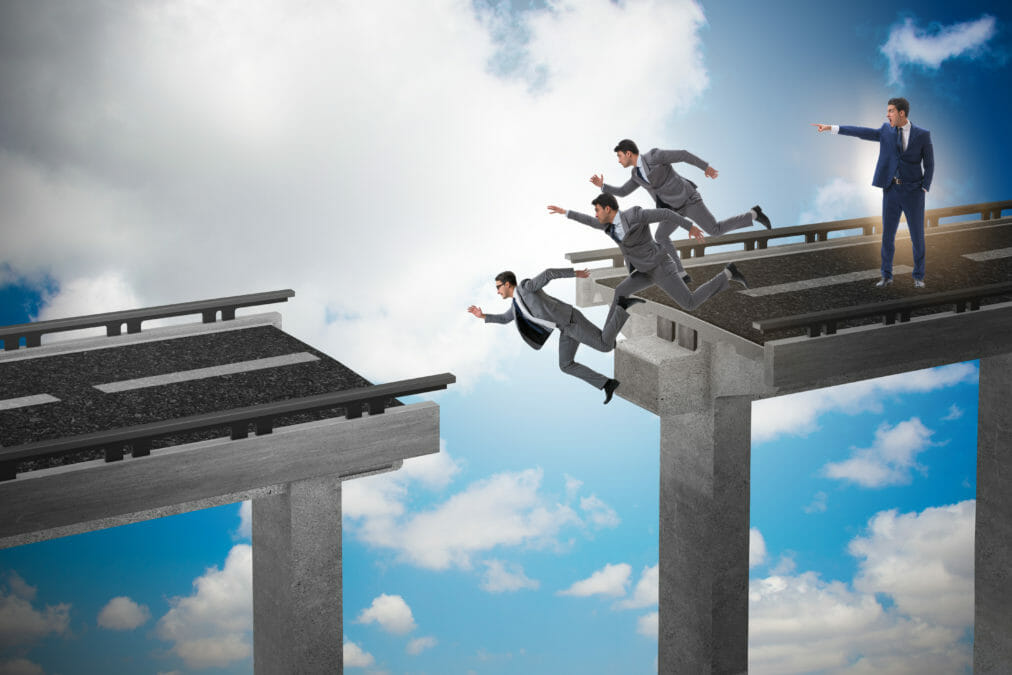 Some of the biggest and most successful tech startups of the past decade were founded by what many would consider young and in-experienced leaders. Deliveroo’s William Shu was just 34 years old when he set up the online food delivery company. And Airbnb founder, Brian Chesky, had just 27 years’ life experience behind him before setting up what went on to become the world’s biggest accommodation rental website. And they are by no means the youngest. It often seems that dropping out of college in your first semester is seen as the fastest route to making your millions. Or billions. But these cases are often the exception and not the rule.

The number of new tech companies launched in the UK rose by 14% in 2018. Yet 44% are likely to fail by their fourth year. In my view, this is a conservative figure. Globally, nine out of ten is touted as a failure rate for start-ups in general. Considering £79 billion was ploughed into firms of this size worldwide last year, it seems crazy that we’re allowing up to 90% of that to go down the drain.

To find a solution to this mass wastage, we need to understand what it is about some of these young technology companies that leads them to fail. The data shows it can be down to everything from low demand through to lack of cash, skills and marketing. Arguably, this all points to one thing: poor leadership. Actually, scrap that. Terrible leadership.

Pride before a fall

There are some notable failures in tech we can learn from. Let’s take Powa. Once hailed as Britain’s brightest tech start-up, the mobile e-commerce company was set for great things. However, in 2016, the company fell into administration after the founder, Dan Wagner, bragged about a deal it made with China’s UnionPay, giving them access to over 1.3 billion customers and trumping Apple Pay. The CEO of UnionPay immediately issued a cease and desist letter to Powa and pulled the deal, resulting in the demise of the company.

Powa is an extreme example of how ego can damage a business. Ego doesn’t necessarily lead to abject failure of the company, but it can result in consumers turning their backs on what was once considered an exciting challenger brand. Think, Elon Musk, CEO and founder of Tesla. Tesla defied sceptics with huge success, but it’s no secret that this success soon manifested itself into an ego.

In July 2018, Musk offered support to a group of boys trapped in a cave in Thailand claiming his new technology could save them. When a diver who helped with the effort accused him of being self-aggrandising, Musk childishly accused him of being a paedophile. In the same week, he donated $40,000 to a political party who openly admit to being climate change deniers, turning Tesla’s sustainability mission on its head. Musk’s ego and poor conflict resolution had irreversibly damaged Tesla’s reputation amongst its consumers and was in danger of destroying everything he had created.

If at Musk’s calibre these mistakes can be made, it raises the question: How can leaders keep their ego in check and what other factors do they need to look out for and respond to? 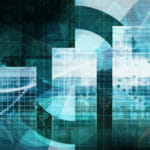 Leadership in the age of disruption: How to rise to digital transformation

Brad Parks, VP of Business Development at Morpheus Data, looks at what it takes to be a leader in the age of disruption. Read here

Gaining control and taking it on the chin

Let’s deal with gaining control of an ego first. My advice to any start-up founder would be to create a culture where people aren’t afraid to tell you how it is. A leaders’ time can be taken up doing exactly this — staying connected with people and building those important relationships — not days dreaming up ideas and bringing them to market.

To achieve this culture, it’s vital founders develop high levels of Emotional Intelligence (EI). Anyone can swat up on their industry knowledge, but it’s often a deep-rooted skill to understand emotions and use them it to bring out the best in others.

Notice the brands and businesses that are thriving — they’ll be the ones that are highly emotionally intelligent.

Accept your limitations and then plug the gaps

Just because it was your idea and you created a thriving start-up, it does not mean you are best placed to take the company through adolescence and into adulthood. An often-heard mantra among seasoned leaders is “recruit people better than yourself.”

This is something that comes up repeatedly with the female leaders I coach. I hear them ask, “How can I be CEO when I’m not very good at finance?” The answer is blatantly simple, yet seems to be the last thing budding leaders consider. Hire someone who is a financial genius. You can’t be expected to be able to do everything, but as a leader, you are expected to bring in a team that can.

Look for diversity of background, skills, experience and points of view. Ensure a balance in the business and on the board, including aiming for gender parity in leadership positions. The sum of this diversity and thinking will add up to a stronger business in the end.

If after all this, a leader is still failing to get to grips, my advice is to be honest with the board. You don’t have to walk away from the business, but you can be proactive in suggesting that someone else with the right skills takes the helm. In the meantime, get training, join another business to shadow a great leader – or anything else that helps you grow as a human being — to become more empathetic, more humble and more successful.

In the end, It’s important to remember that leadership isn’t easy and takes work, especially when the tech industry is moving at 100mph. It’s hard to stop, build the right foundations of a well-run organisation and solve people issues – especially when short-term business success makes everything appear rosy.

New and aspiring leaders need to step back, become emotionally intelligent, find the right people, build leadership skills and avoid the short-term ego boosts that unicorn investment can bring. Because good leadership and not just a great idea is at the heart of every successful tech startup.