Predictions for the future of IoT sensor technology 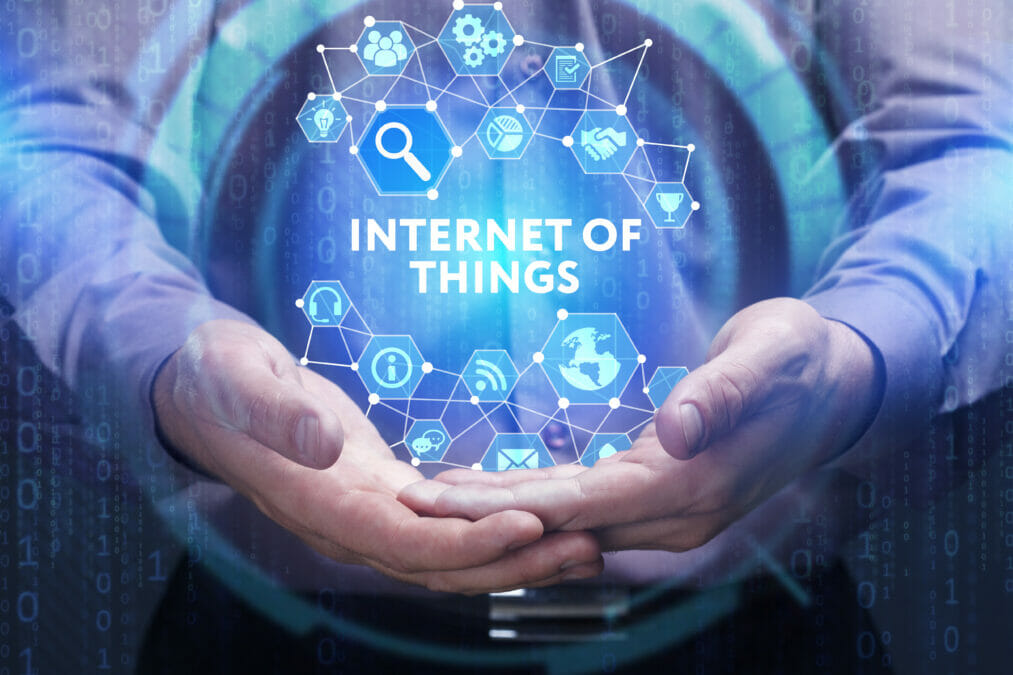 IoT has been evolving rapidly over the years, as more and more sectors find innovation gaps that can be plugged by the technology, and it’s showing no signs of slowing down. From here, it’s been estimated that the IoT sensor market will reach a value totalling $34.4 billion by 2024. Additionally, sensors have been getting smaller and more portable, allowing for more detailed datasets to be used.

With this in mind, this article will explore what the future of IoT sensor technology could have in store for organisations, according to experts in the space.

Lower costs and new use cases

Along with smaller sizes, the price of IoT sensors have been decreasing over time, making the technology even more accessible to a wider variety of companies and sectors. This has ushered in an array of new use cases for IoT sensors.

“You only have to do a quick Google search to come across multiple reports and research papers from different organisations predicting that the global IoT sensors market will continue to grow. This much is very clear,” said Knud Kegel, vice-president of product at EMnify.

“One reason why is that costs of devices are expected to continue to decrease and thereby enable new cases on a massive scale which previously just wasn’t attainable.

“This will mostly be driven by the latest embedded chipsets which include cellular modems and embedded SIMs, while the deployment of LPWAN technology will have its breakthrough with standards such as LTE-M and NB-IoT. Ubiquitous cellular connectivity at low costs globally will of course simplify deployments of IoT sensors.” 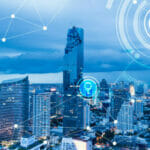 Along with the array of sensor types in the market, the range of applications in the space is also set to grow. Solution providers will have enough trust in networks and sensors to be able to deliver multiple applications simultaneously — but this will mean adjusting cyber security strategies to ensure that these applications are efficiently protected.

Hassan Sherbaz, IoT solutions architect at Connexin, explained: “The next decade of IoT is all about the applications. The winners in IoT will be the ones which can have a proven track record to deploy and manage such a huge amount of devices through an efficient fault management process and dedicated support engineers.

“IoT sensors will continue to become much more reliable and be able to support difficult use cases. As we scale out these devices, we’ll have more end points of exposure that could lead to an increased cyber security risk. This is a particular issue in the consumer IoT market where a device such as a baby monitor could be sourced from a company with firmware which is at risk.

According to Ian Cowley, principal data engineer at Amido, asset management will become more important than ever in ensuring that devices and networks remain operational and secure.

“In most scenarios, IoT technology only becomes efficient at scale, but reaching this point can be complex without the right approach,” said Cowley.

“The future of IoT sensor technology rests on asset management. This enables organisations to manage their sensor domain at scale, empowering them to understand an aerial and detailed view of what is happening to their devices. It also provides a high level of autonomy as it can automate actions when sensors are non-responsive or faulty, such as only having intermittent signal.

“Managing IoT sensors at scale is also crucial for data security, especially given the substantial amount of data generated on IoT devices. Asset management provides regular IoT security assessments which are necessary to equip an IoT platform with the most robust security protocols. It supports rolling out security updates routinely with little to no down time and without site visits.” 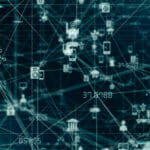 Can IoT be both secure and flexible?

Reza Moqadasi, CISO at ITRS Group, explores the notion that the Internet of Things (IoT) can be both secure and flexible. Read here

One particular space that is set to be boosted by IoT sensor technology in the future is smart cities. However, true success here will call for standardisation of frameworks, according to Thomas Degen, solutions architect industries at KX.

“To truly unlock the potential of smart cities, there is a need for standardisation on protocols and formats,” said Degen.

“We simply can’t have every sensor that’s created require a different technology, protocol or API for access and integration. If these issues remain unresolved, we won’t see cities become smarter, and will instead see this technology developing in pilots or via small scale projects.

“However, solve this issue, make it easier to capture data from chip to edge to cloud, in a seamless manner, and act on it, and the potential of smart cities are huge.”

“Analysing the stream of key data produced by sensors is critical in keeping structures – and therefore communities, economies, and livelihoods – safe, as well as operational. It is when this approach is scaled up to include whole urban environments, the potential of smart cities will be fully realised.”

Many of the benefits that IoT sensor technology can provide to organisations, and society more generally, are yet to be truly realised, and this will provide more scope for exploration in future years.

“The burgeoning market is proving smart IoT sensors are able to be used in innovative new ways, and with their advanced monitoring capabilities and efficiency, it is only a matter of time before they replace all basic sensors.”

IoT sensors are also primed for aiding sustainability efforts across companies of all sizes, and could see further innovation with the aid of artificial intelligence (AI).

“The development and adoption of 100% solar-powered sensors, which remove the need for the lithium-ion batteries used in most IoT devices today and truly enable long-term, maintenance-free deployments. We can’t change batteries in billions of sensors every few years,” said Carsten Brinkschulte, co-founder and CEO of Dryad Networks.

“On top of this we’ll see more artificial intelligence capabilities built in to ever smaller, more cost-effective devices.”