How to prevent IT outages becoming a reality 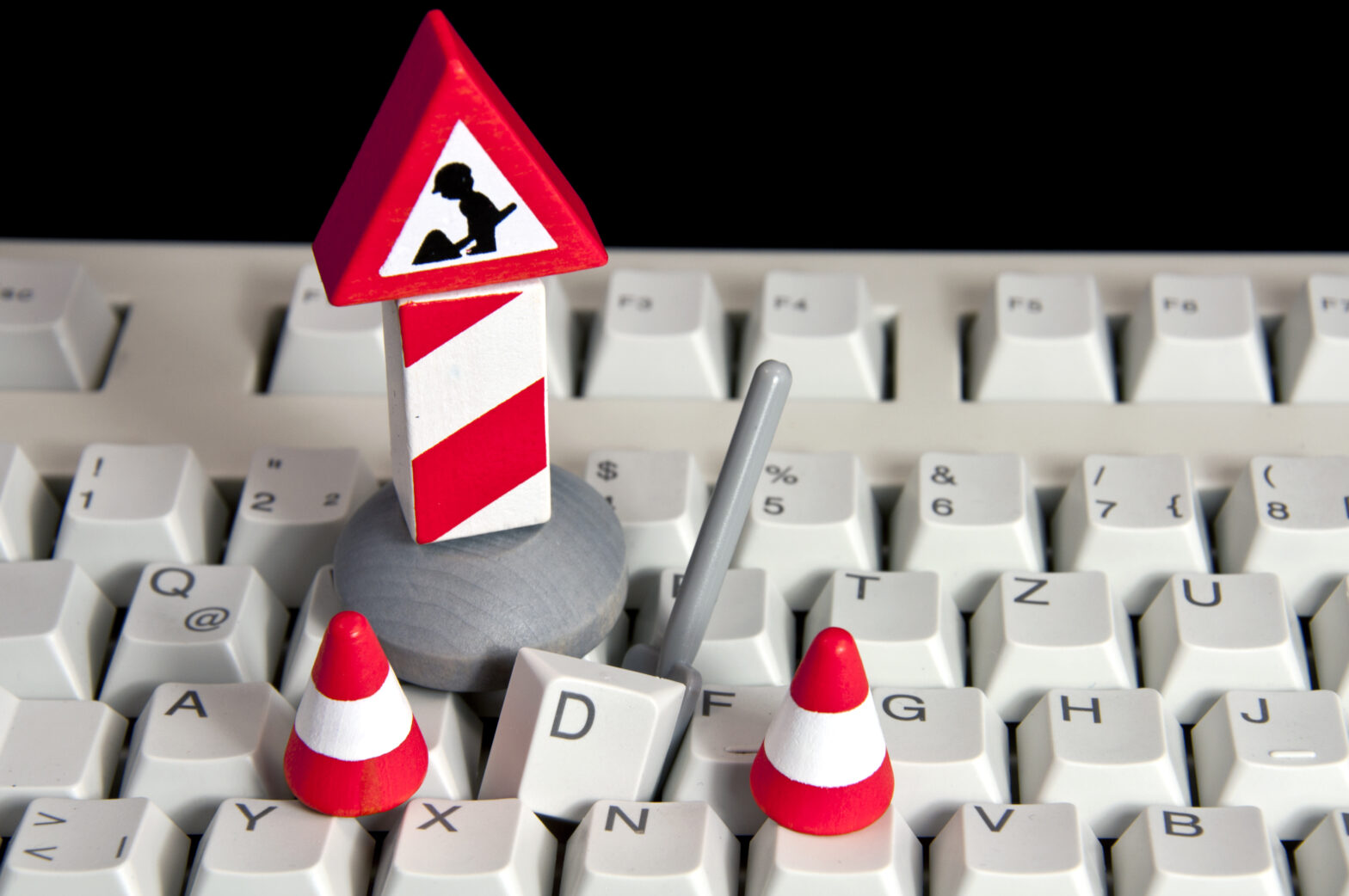 Some IT outages, such as last year’s British Airway’s systems failure – which inconvenienced more than 75,000 passengers and cost the company over $68 million in passenger reimbursement, are so widely publicised that they are soon viewed as an unavoidable part of business operations.

It’s easy to find yourself praying that your company won’t become the next national headline but, at the same time, resigning yourself to the fact that an outage will probably happen at some point, leaving you to face the consequences.

It seems like, nowadays, IT outages are not only expected, they’re generally accepted… But, why are they so damaging?

The ripple effect of an IT outage

In our digitally enhanced world, our dependence on IT operations and the systems and infrastructure that supports them mean that, although the overall cost of an IT outage varies from business to business, one thing’s for sure- it’s never a positive experience.

When hearing the words “IT outage”, something even more sinister is bound to follow… Downtime.

Dreaded by technical teams and business leaders alike, it’s the visible symptom that everyone, including customers, can see.

Downtime means that – at least digitally speaking – the lights are temporarily off. Whether they come on again is often up to internal IT departments. And, as the experts scrabble around trying to find a solution, the rest of the business suffers in the dark.

It’s simple, if business operations rely upon IT systems to run smoothly and suddenly there’s an issue with these systems, then everyone could be in for a bumpy ride. Employers won’t be able to keep track of what is happening across their networks and employees will not even be able to carry out the simplest of their everyday tasks.

This temporary loss of productivity will result in the direct loss of revenue that is often associated with outages. Gartner puts the average cost of network downtime at $5,600 per minute. It’s a huge sum, especially when you consider that British businesses are thought to suffer at least three days of downtime per year.

But it doesn’t stop there…

Downtime potentially has even further reaching consequences; an unexpected ripple effect. Let’s face it, in business, reputation is everything. It enables you to hire the best employees for your team, establish long standing customer relationships and encourage investment in your offering.

If your business suffers an outage and your customers feel the effects of downtime, it’s unlikely that your brand will escape totally unscathed. Those long standing relationships might suffer, alongside any new business prospects. Who knows? Years later, you could still be feeling the effects.

So, downtime can carry a hefty price tag, but can it be prevented?

It’s estimated that around 75% of all downtime is not related to a failure of technology. Instead, it’s caused by how that technology is being used, configured and administered.

>See also: Lessons learned from an IT failure

Usually, it boils down to failures in two important areas; training and/or planning. This means that, in the majority of circumstances, the negative effects of an IT outage are preventable.

Organisations should be focusing their efforts on:

It’s important to focus on the cause, and not just the symptom. After all, if you reduce the volume of IT Outages, you reduce the overall length of downtime. Adopting best practice operational activities and processes- such as running regular threat and vulnerability assessment, conducting configuration reviews and including operation process validation checkpoints- can significantly reduce your chances of suffering from a systems failure.

A 2016 report by the Ponemon Institute found that human error was the second most common cause of system failure – and therefore business downtime – accounting for around 22% of all incidents.

Time and time again, IT outages are the result of an unwitting and inexperienced employee making a mistake. True, humans will always make these mistakes but by training your staff in how to avoid an outage as well as the ways to mitigate the damage that one might cause, you cover both bases. Once again, education is key.

It goes without saying that having an effective disaster recovery plan in place- which includes the technologies and processes to get your businesses up and running again after disaster strikes- is no longer optional.

However, it’s not enough to install these systems and then forget all about them. By working with your service provider, you can conduct drills and tests to make sure you’re prepared for the worst case scenario and able to reduce any downtime to a minimum.

Although an IT outage is sometimes unavoidable, downtime doesn’t have to be. Having the correct preparation strategy in place will ensure that businesses are able to mitigate, and sometimes even prevent, the impacts of any system failures heading your way.

Expect, and prepare for, an outage but never accept downtime. By being proactive rather than reactive you can save your business a lot of pain later on.