Skip to content
Home » Sectors » Technology » Productivity rises in US and UK: Is this the fourth industrial revolution finally having an impact?

Productivity rises in US and UK: Is this the fourth industrial revolution finally having an impact? 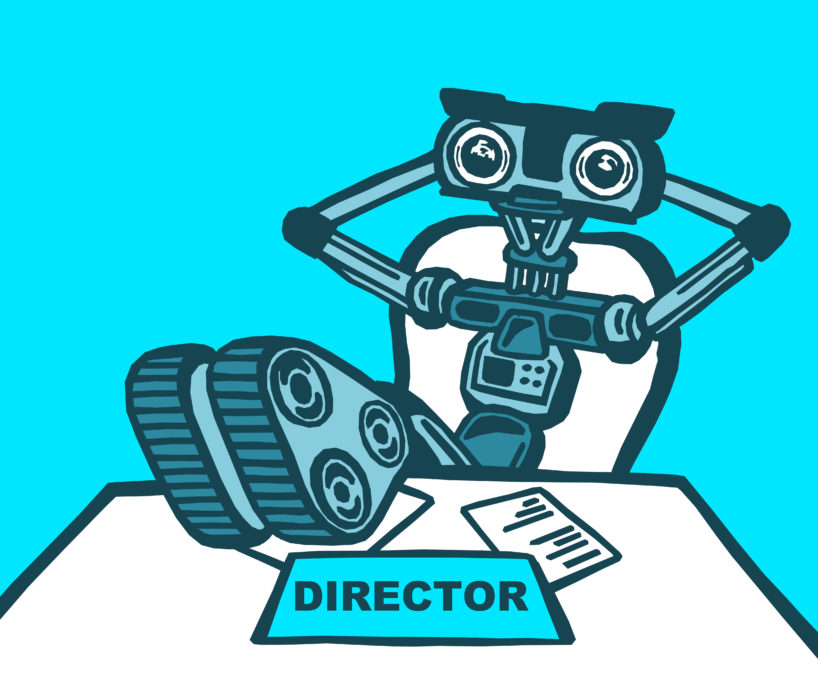 US labour productivity and UK output per hour worked, both rose sharply in the second quarter of this year. Does this mean that AI, the Internet of Things, robotics, the cloud and all the technologies that make up the fourth industrial revolution are at last boosting the economy?

“Computers are everywhere except in the statistics”, said the Nobel Prize winning economist, Robert Solow in 1988. His point: computers didn’t seem to be having much of an effect on the economy. A whole new school of thought has evolved from this idea. You can call it technology cynicism. The high priest of this point of view is Robert Gordon, an economics professor from North Western University, near Chicago. His argument: innovation is not like it was. It is throwing up technologies that are more fun than useful — that the internet, video games, the cloud, etcetera are not having the same kind of impact on the economy that the advances of yesteryear had.

That, he says, is why economic growth in the West is not what it used to be.

How will the UK adapt to the Fourth Industrial Revolution?

Developments in technology are creating a world where humans and smart machines are becoming interdependent of each other. Read here

As far as technology cynicism is concerned, you could say that Bob and Bob are its uncles.

In fact the golden age of economic growth among the larger economies in the West occurred from around 1950 to 1973. Ever since then things have been a tad disappointing.

So, when Robert Solow made his famous pronouncement about computers and economic statistics, he was reflecting a view that new technology had not done much to boost the economies of the West.

Ten years later, things got even worse, and ever since the financial crisis of 2008, the Western economies have limped forward.

This all begs the question, why? Is Robert Gordon right, and is technology no longer the economic game changer it used to be?

A recent report from McKinsey predicts that AI could boost the global economy by $13 trillion by 2030, lifting economic growth by an average of 1.2 percentage points per year. So, let’s say the economy would grow at an average of 2.3 per cent a year, which is how much the US grew in 2017, without AI. With AI it would grow at 3.4 per cent, at least once could draw that inference.

That may sound good, but where’s the evidence? Where’s the statistics, just as they were when Robert Solow spoke in 1988, that are so elusive?

Seizing the automation opportunity in the Fourth Industrial Revolution

If Britain is to survive and lead in the fourth industrial revolution, every single organisation will need to invest in new innovative business models, in the development of its people, as well as invest in new technologies. Read here

At last we have good news.

UK productivity grew by 1.4% in Q2 of this year. You would need to rewind the clock to the middle of 2015 to find the last time productivity grew that fast. Just as encouragingly, UK annual productivity — or at least output per hour— has now grown for seven quarters on the trot. An annual growth rate of 1.4% is not that startling, before 2008, annual growth in productivity in excess of 2% was not uncommon. At least it’s an improvement, however. There was never going to be a sudden about turn, and the hope is that the performance of the last seven quarters will not only continue, but improve.

Even more encouragingly, US labour productivity grew at an annualised rate of 2.9% in the second quarter, compared to the previous quarter. Just as was the case with the UK data, that was the fastest growth rate for this measure since 2015.

Does the data suggest that AI and other so called fourth industrial revolution technologies are at last boosting productivity as McKinsey said they were going to do?

Or were the rises seen on both sides of the pond in the second quarter one-offs?

Only time will tell for sure.