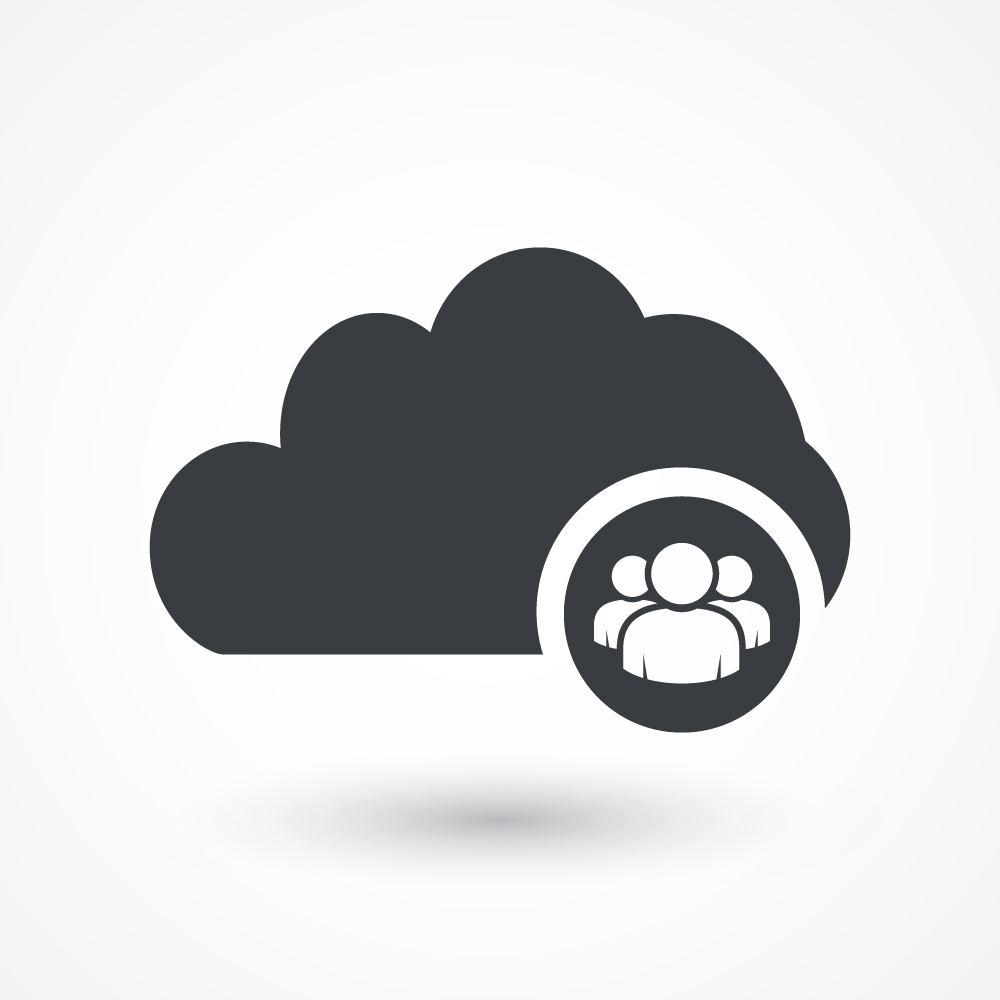 Spending on public cloud storage services will at least double over the next two years, a new study has revealed.

The increase in cloud spending will largely come at the expense of traditional, on-premise storage, according to the report by 451 Research, which found that organisations will continue to transform their storage environments in 2016.

In a survey of more than 700 IT professionals worldwide on end-user trends in enterprise storage, over 70% of respondents expected to increase their storage spending over the next 12 months.

However, the research found that storage spending growth in Europe and among very large organisations (over 10,000 employees) will be weaker than average, as will spending in the government and utilities verticals.

On average, spending on public cloud storage will account for 17% of total enterprise storage spending by 2017, up from 8% today, the results showed.

In some verticals – such as retail – the findings indicated that public cloud will account for 25% of total storage spending by 2017, while spending on on-premises storage will fall from 70% in 2015 to 58% in 2017.

While the traditional storage players, led by EMC, still dominate the list of strategic players today, 451 said this looks set to change over the next two years as Amazon Web Services and Microsoft become top five storage vendors.

From a storage products perspective, the study concluded that spending will increase the most on public cloud and all-flash arrays, while spending on traditional SAN and NAS products will be more muted. The largest spending declines will be on tape products.

Dealing with data and storage capacity growth is by far the single greatest pain point for storage managers, according to respondents, who cited improved backup and disaster recovery as top storage objective for 2016.

“The storage infrastructure may have proven itself hardy to change over the years, but it is not immune to the same uber-trends that are fundamentally disrupting the role of IT at organisations of all sizes,” said Simon Robinson, research VP at 451. “IT managers are recognising the need for storage transformation to meet the realities of the new digital economy, especially in terms of improved efficiency and agility in the face of relentless data growth.

“It’s clear from our Q4 study that emerging options, especially public cloud storage and all-flash array technologies, will be increasingly important components in this transformation.”