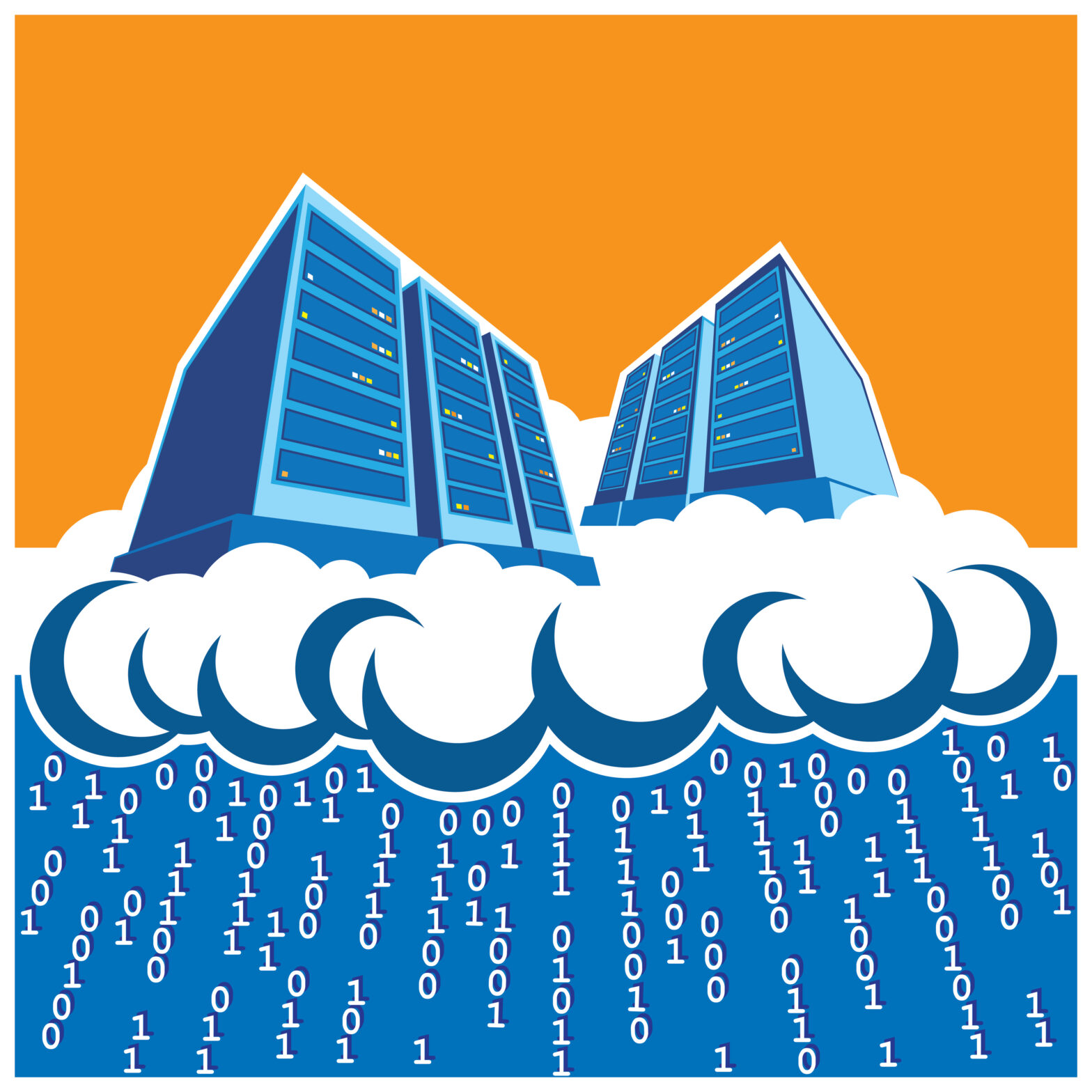 Technology experts send mixed messages. Some will state the data centre is dead due to businesses adopting cloud technology en masse, while research will show data centre growth for colocation has never been so fast and the industry is on an exponential upward curve due to the cloud.

In practice, neither view is correct; the information and communication industries will just find a new balance, as they always have when faced with disruptive technology.

Remote hosting is nothing new

There has been huge growth in the cloud recently despite the concept of remote hosting having been around for at least fifty years. This is due to the advent of fibre optic cables impacting the speed and cost of moving data between user premises and colocated cloud operations.

Even the government is in on the act with the SuperConnected Cities project, which will eventually extend fibre coverage throughout the UK. Connectivity will become a utility and a right, just as electricity is now, and the data centre industry must be prepared.

The other big change is virtualisation. Just ten years ago, almost every organisation hosted its data operations in-house, while only a small amount colocated them externally.

Usually the servers were sized for the heaviest possible workload, so they frequently ran under-loaded. On some estimates, most servers in an enterprise data centre ran at a 10-15% loading. Servers were rarely energy efficient, with most consuming a roughly constant amount of electrical power and cooling capacity, whether carrying out business critical activity or idling.

Virtualisation was available, but, for many organisations, the workload efficiencies offered by expensive hypervisors were interesting but not cost-effective.

The combination of fast, cheap fibre and large scale virtualisation changed things. Once it became possible to combine servers with other users, virtualisation became the cost-effective business choice. Physical servers could be colocated in a data centre, optimised for the job, with the economies of scale implied by the concentration of resources. Once marketers understood the idea, the cloud was born.

So does that mean all in-house data centres and their staff are doomed? Will all computing and data communications take place in huge cloud data centres owned by Amazon and Google and other giant US corporations?

The birth of hybrid

Cloud computing comes into its own when tasks need scalable resources. For example, most companies run the payroll monthly. Installing excess compute capacity, either in-house or colocated externally, to cater for worst-case conditions is expensive and wasteful.

So payroll is a task suited to public cloud, spooling up capacity to complete the task, then spooling down again and paying only for the resource used. But if the workload is constant, spooling up servers at a cloud provider and running them continuously is a very expensive way for businesses to function.

So this leads to the concept of hybrid cloud, where the constant workload is run in-house, or colocated to commercial data centres, but scalable data intensive tasks, like payroll, are sent to public cloud services when necessary. As the move from in-house data centres continues, the market for colocation in commercial data centre grows, and the core workload runs on an organisation’s own servers in a data centre while data spikes are offloaded.

Security is a further issue, as it has been since the cloud, and remote hosting before it, first entered the business world. If an organisation’s critical data is on its own servers, either in-house or colocated in a commercial data centre, it is under the company’s own control. Once it enters the public cloud, it is not, no matter how strenuously the salesman may emphasis how trustworthy his employer is.

Many organisations would be happy to run their payroll off-premise, but what of the blueprints for their latest software solution?