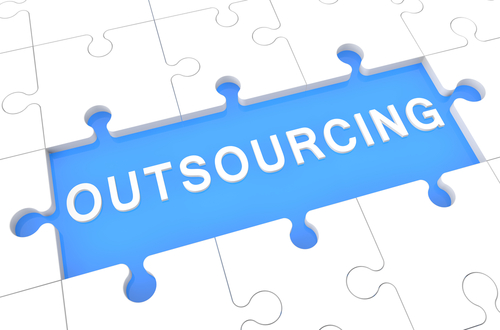 With government entities seeking to do more with less, the UK public sector is spending almost twice as much on outsourcing as the commercial sector, a new study has revealed.

In that time, a total of 585 public sector contracts were awarded. Although volumes are lower than those of the commercial sector (726 contracts), this number represents nearly a threefold increase in public sector activity since the pre-recessionary period (2006-2007).

While the number of large contracts remains steady, growth in the sector is largely in “mid-market” contracts, those valued at between £15 million and £30 million. Indeed, 22% of public sector outsourcing awards now fall in this category, compared to 18% in the prior two-year period.

Luke Mansell, Partner, ISG, said: “The recession and the subsequent focus by the public sector on cost reduction and value for money has driven a renewed interest in outsourcing and its role in helping deliver efficient, cost effective services.

>See also: Gartner on the rebirth of outsourcing

“While the commercial sector has moved to smaller contracts over the past two years, the public sector has seen a rise in mid-market contracts, mainly as a result of the complexity of the services required and the lack of appetite to utilize cheaper, offshore resources. It will be interesting to see, over the next two years, whether the drive to procure services from small to medium enterprises via the G-Cloud will cause a shift to smaller contracts.”

The ISG data also show a shift in the pattern of contract awards within the public sector; central government now accounts for 42% of public sector TCV, followed by local government (30%) and healthcare (13%).

In the period prior to the recession (2007 to 2008), these three segments each made up around 28% of the total market. Although healthcare has seen its market share fall as the size of the public sector market has increased, the amount of actual spend in that segment has increased.

The largest public sector contracts awarded since 2012 are: