Uniting citizens with the public sector through social 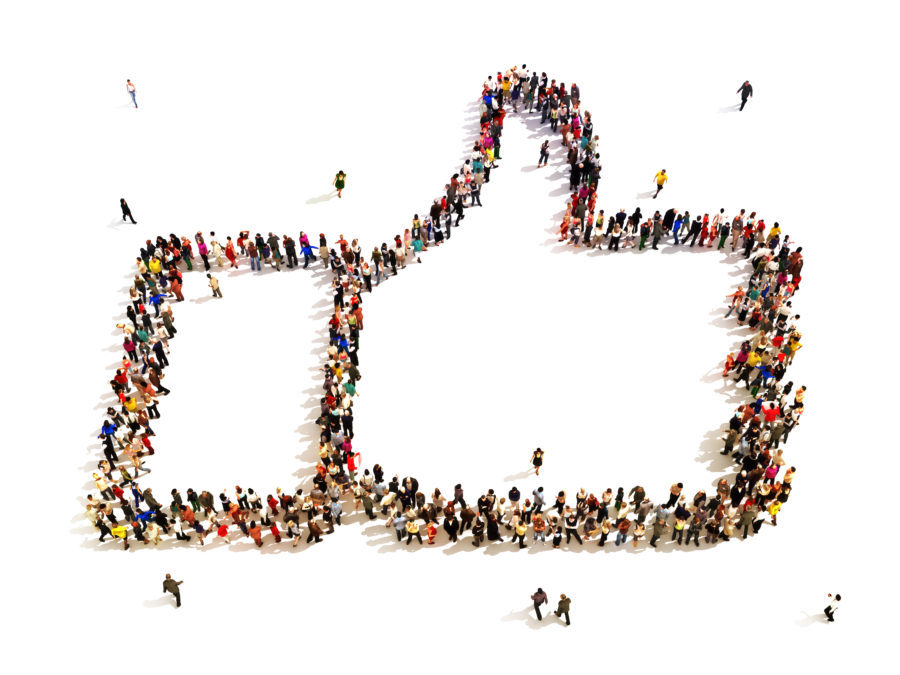 “Change will not come if we wait for some other person or some other time.” Barack Obama was well known for being a president that engaged with his public on a one to one level. Change in politics is a given, but real change needs to come from the people that Governments and public sector bodies serve. Obama understood this and knew real change can only happen through listening and engaging. This is exactly why the public sector should take social media more seriously. After all, citizens are on these platforms, engaging with friends, brands and debating on topical issues day in day out, all in real-time. In this way, social media is the vox populi and for public sector organisations simply being on these networks is not enough.

The needs of the people

In the UK alone it’s estimated that as of this year there are 44 million active social media users, representing 66% of the population. Given the wide reach, there’s a huge potential for public bodies to use social channels to reach, inform and engage their citizens. There’s already prominent cases where the public sector is using social media as a force for good to improve safety for citizens. Home Secretary Sajid Javid recently announced a £1.38 million investment to build a police team charged with tackling violent and gang-related online content. Northern Ireland police services are also very active on social media with the goal of bringing together the communities they police, which is crucial during times of unrest.

Keep it in real-time

During a crisis, it’s all the more essential that public bodies are informative and useful for their citizens, and offering the very best service they can in real-time. In the hours following the Manchester Arena bombing, local public services were incredibly active on social media platforms throughout the night to keep the public informed – helping them share the very latest information and safety updates quickly, effectively and (because a social post’s reach is multiplied with each re-post) with the widest audience possible.

>See also: How the enterprises have embraced social media

Beyond speed and wide reach, a real-time social strategy can improve local services and decrease operational costs. For example, a real-time social strategy can be implemented to monitor and share updates not only on public safety, but also to flag any issues around utilities, or even alert responders to safety concerns in specific locations or for specific groups of individuals.

A wide reach is one thing, but clarity is another matter entirely. People consume media in different ways, and in a constituency or police ward, there will be a mix of people who will still read newspapers or mail only, compared to those whose primary source of news is Twitter. There’s no right, nor wrong yet too many organisations are siloing ‘digital’ and treating social media differently. This needs to stop. Much of this stems from a lack of understanding on behalf of the organisation and social needs to be thought about in more of a holistic way. Public sector organisations are at the very heart of the communities they serve and their social strategy, as part of their wider communication strategy, should be no different.

Social media obviously has the benefit of being instantaneous, compared to letters sent to constituents for example. By ensuring not only that social channels follow the same tone as more traditional channels, but that different channels are used for appropriate communications, organisations can make sure that they’re telling the right message, to the right audience and at the right time. If they do, they’ll boost the engagement, trust and confidence of the citizens they serve.

After all, public sector organisations exist to serve their communities, not the other way round, so let the social conversation begin.