R&D tax credits – a game changer for IT sector 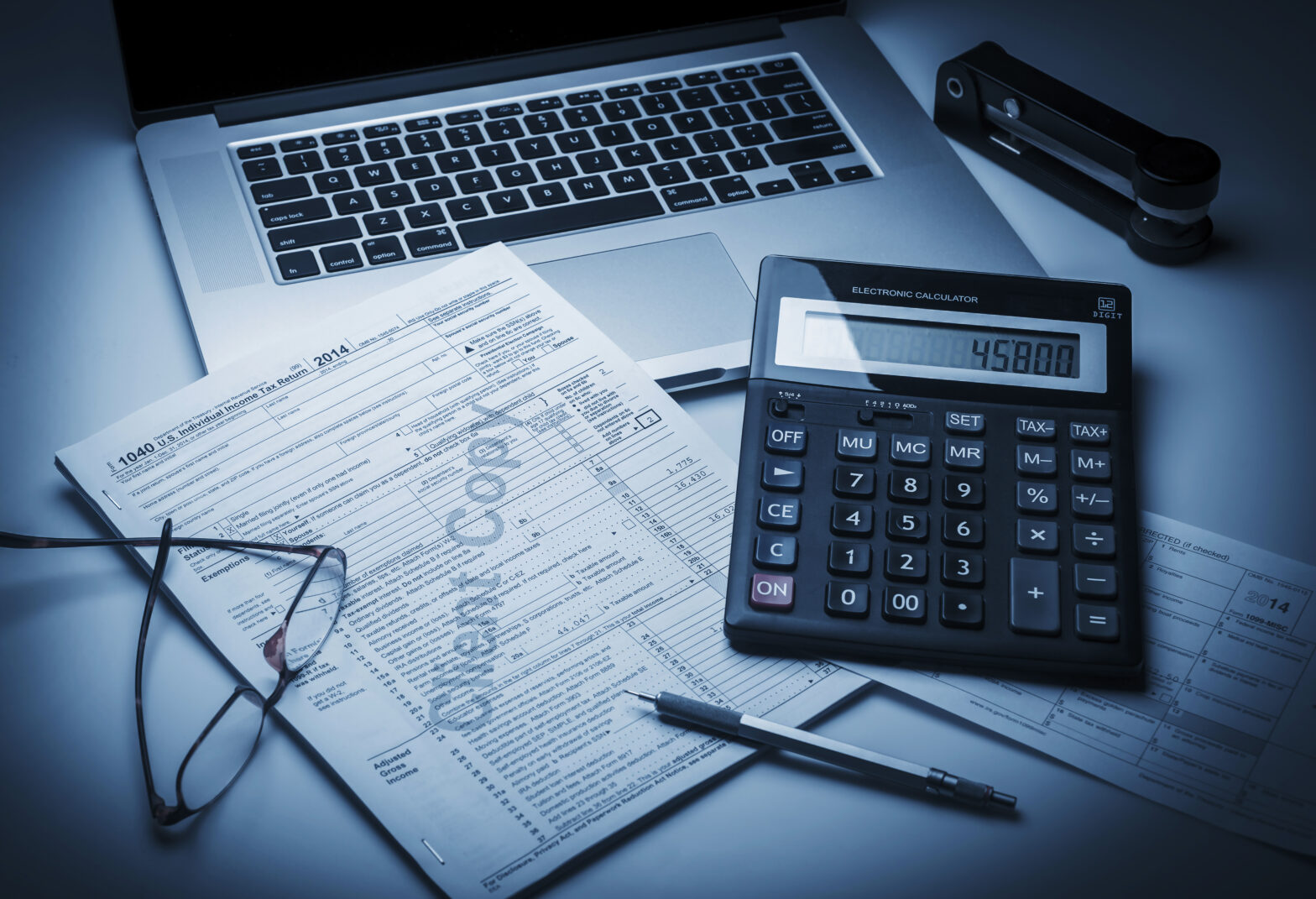 In 2014, the latest figures available, the UK’s IT sector spent £2.4 billion on research and development (R&D), making it the second largest UK R&D contributor, behind only the pharmaceutical industry.

Although IT is one of the leading sectors for using the R&D tax credit scheme, further education is needed to make sure that firms are maximising the value of their claims.

R&D tax credits, introduced in 2000, arrive in the form of a cash payment and/or a corporation tax reduction – in most cases within four to six weeks of submitting a claim – which is hugely valuable to businesses in supporting the financial risk of investing in innovation.

ForrestBrown’s study, A Nation of Innovators, revealed that those already using the incentive either sustained or advanced their innovation efforts.

Of those that had claimed, 57% directly increased R&D activity as a result in the UK and 67% sustained current levels of R&D.

>See also: How to solve the taxing issue of third party data breaches

Eight out of ten respondents said the incentive was important to their company’s overall financial position, and over two thirds had used the funds to reinvest in hiring new staff.

Considering the overarching benefits of the scheme, it is important that companies fully understand the guidelines around eligibility to ensure they are not missing out on vital cash funding.

This article aims to shed light on what for many can seem like a complex process and explains how companies already claiming can make sure they are getting it right.

So, why are there still misconceptions around what counts as R&D?

In ForestBrown’s view, the definition of research and development itself could be holding organisations back.

Provided by the former Department for Business, Innovation and Skills, the definition says that ‘research and development takes place when a project seeks to achieve an advance in science or technology through the resolution of scientific or technological uncertainty’.

However, this sounds a lot more complex than it actually is and is intended to be purposefully broad so it encompasses all sectors.

R&D is all too often associated with lab coats and highly-specialised, behind-the-scenes work and, although there is definitely an element of this, R&D does not stop there. It is also a natural part of everyday problem solving that is inherent within most businesses.

The research showed that 86% were not aware that R&D projects undertaken on behalf of a client are eligible for the purposes of a claim.

>See also: IHS Markit: a challenge to the big two?

Nearly three quarters (77%) of respondents did not know they could include unsuccessful R&D in their claim.

Even those that had claimed were unclear on the incentive’s rules around permissible R&D activity, with almost a quarter of claimants stating a clearer definition of R&D for tax credit purposes was required from the government.

Education across all sectors is therefore crucial to address these grey areas and ensure firms are maximising claim values.

How then can IT businesses looking to use the scheme ensure they get the maximum benefit from it?

More often than not, it is down to finance staff to deal with issues relating to tax compliance.

However, due to the level of insight required to assess the work that has taken place that could qualify for R&D, it is crucial that technical staff are also involved to maximise the opportunity.

A collaborative and open-minded approach will give companies the best possible chance of getting it right. Those that do, as we’ve seen, have gone on to make significant strides forward.

ForrestBrown’s advice to innovative businesses is: if you’re not already claiming R&D tax credits, check you’re not missing out, and if you are, make sure you’re getting your claim right.

Hardware Group, which has an international presence including offices in the UK and USA, provides advanced IT solutions and services.

Stewart Holness, Hardware Group’s Executive Chairman, said: “Historically the perception was that the R&D tax credit scheme was engineered to suit the more ground-breaking patent pending work, but it is much more encompassing than that today. The technology sector is more familiar with the concept but most are just not aware of how R&D tax credits work.”

“Four out of the eight ventures that I chair had never claimed the incentive which, considering the financial benefits, was something that I was keen to change. For Hardware Group specifically, the incentive has proved invaluable in enabling us to reinvest in our staff, as well as create new jobs geared towards developing more assets for the business and optimising systems.”

“Ultimately this is the whole point of the government scheme; businesses become more efficient and productive, therefore they can hire more staff allowing the company to grow further. It’s a positive, circular effect.”