Skip to content
Home » Ransomware » From reactive to proactive: IoT in insurance

From reactive to proactive: IoT in insurance 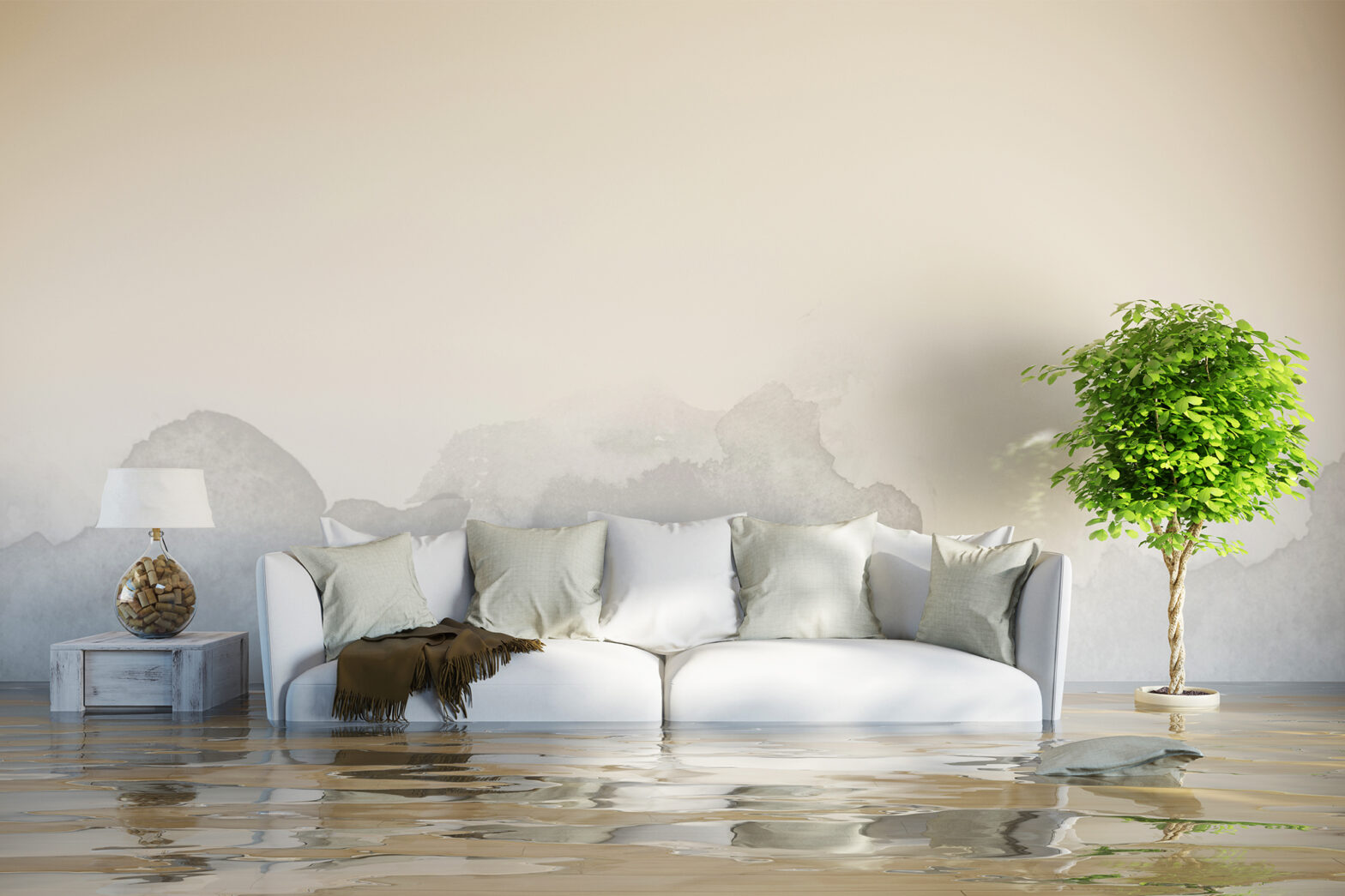 The data gathered from the increasing number of Internet of Things (IoT) devices is being used in almost every industry to drive innovation and – arguably more importantly, although the two go hand in hand – to improve the customer experience.

Aviva is the UK’s largest and only composite insurer. The cover it provides extends to general insurance (home, car and pet), life, pensions, investments, health and a whole range of other areas.

The company has recognised the potential of the IoT in moving towards the future of insurance. ‘There are some clear things happening in terms of adopting the Internet of Things,’ Nick Ayrdon, head of strategy and development at Aviva, tells Information Age. ‘I see it impacting people’s lives in a way that will change insurance.’

The adoption of an emerging technology into a traditional industry like insurance should not be taken lightly. Aviva recognises this, and with regard to home insurance, understands that trial periods are crucial to the eventual mainstream adoption of IoT-led insurance.

The use of this technology ‘will allow people to avoid big problems with relatively small hassle,’ says Ayrdon.

For example, if a homeowner has a slow leak, they might not even be aware that a lot of damage is being caused until it is too late.

‘You shouldn’t underestimate the amount of hassle that is for people,’ confirms Ayrdon. ‘It’s massive; particularly with water, it can be a very challenging exercise to put a house right after a major leak.’

Using a connected device, powered by the IoT, these type of leaks could be quickly identified and even repaired, or at least alert the relevant people to exactly where the leak is in real time. This is not a future vision – Aviva has been working with HomeServe and its LeakBot, a smart water leak detector that is attached to the pipe and does the job described above.

That is not where it ends, and Ayrdon describes a smart connected battery for fire alarms, which Aviva is currently implementing in another trial.

‘We’ve just invested in Roost, which is a smart battery for fire alarms,’ he says. ‘This is a connected battery for your smoke alarm, which links to an app. If that goes off then no matter where you are, providing you have a network, you’ll be alerted in case of any incident.’

It should be noted that this innovation is still in a trial phase, and has not yet been rolled out into the mainstream. ‘Both of these things are out with our customers,’ says Ayrdon, ‘and we are taking feedback from them on their experience: what they think about it, what their sentiment is at the end of it, whether it was useful, if it has allowed them to avoid bad things happening to them, etc. We’re gaining all that data and looking at how we take it forward from there.’

At the moment, Aviva is at the stage of real customer trials, where it is getting real data on people’s behaviours, attitudes and experiences using these new systems, so that the insurer can look at how it might scale it in the mainstream business.

These two examples are very apposite to home insurance, but Ayrdon points out that at the moment this is not the reality for the vast majority of people.

The current situation is reactive, where a problem occurs and people then call their insurer, which then resolves the issue. Going forward, the aim of utilising the IoT and connected devices is to provide an opportunity to be proactive. This will empower people to take control themselves and avoid those relatively small things that can turn into big problems.

‘In the case of a fire,’ says Ayrdon, ‘if you knew it was happening when you were out, you could alert relevant people or authorities to deal with it quickly, rather than letting it spread.’

The two examples Ayrdon has mentioned show how he sees the insurance landscape ‘changing from a reactive repair service to a proactive service’, which allows people to take action early.

With initiatives like these, it is important to take a staged approach in terms of implementation. Ayrdon explains that with some of these, Aviva is trialling them with a relatively low number of people in order to understand the base point.

‘It is not until we get to a reasonable level of confidence that we will then offer it to the “real customers”. With all this stuff that wasn’t invented a couple of years ago, I think that kind of approach is prudent.’

One question that gets thrown up a lot with this boom of connected devices powered by the IoT is what is being done with the huge amounts of data being acquired. Some people are fearful that the data gathered is a massive encroachment on their privacy; they view it as a spying tool.

In this field of insurance, this could not be further from the case, assures Ayrdon. By using this technology, people can improve their daily lives and empower themselves to take action if something happens like a leak or a fire. The data being collected is for the user’s benefit. ‘It’s not a big data play for us in that sense,’ says Ayrdon.

The future of insurance

Moving forward, the utilisation of these connected devices will represent a big part of the future of the insurance industry, certainly in terms of home protection.

These devices will have an increasing role to play in the protection of anything from one-bedroom flats to a business or factory. They will ultimately allow the customers of insurance companies to take control of their lives and their properties in a way they haven’t been able to before.

>See also: Internet of things and blockchains: help or hindrance?

Over the next five to ten years, this technology is going to become significant for insurers, which are looking to stave off disruption.

Indeed, this IoT strategy falls under one of the segments of Aviva’s three-pillar strategy: digital first. ‘I think it all fits with our group global strategy, and you can’t ignore this – it is happening,’ concludes Ayrdon. ‘We’re working on it, and we’re coming through the trial phase and into our next phase of thinking.’