The reality of data loss and how to mitigate it 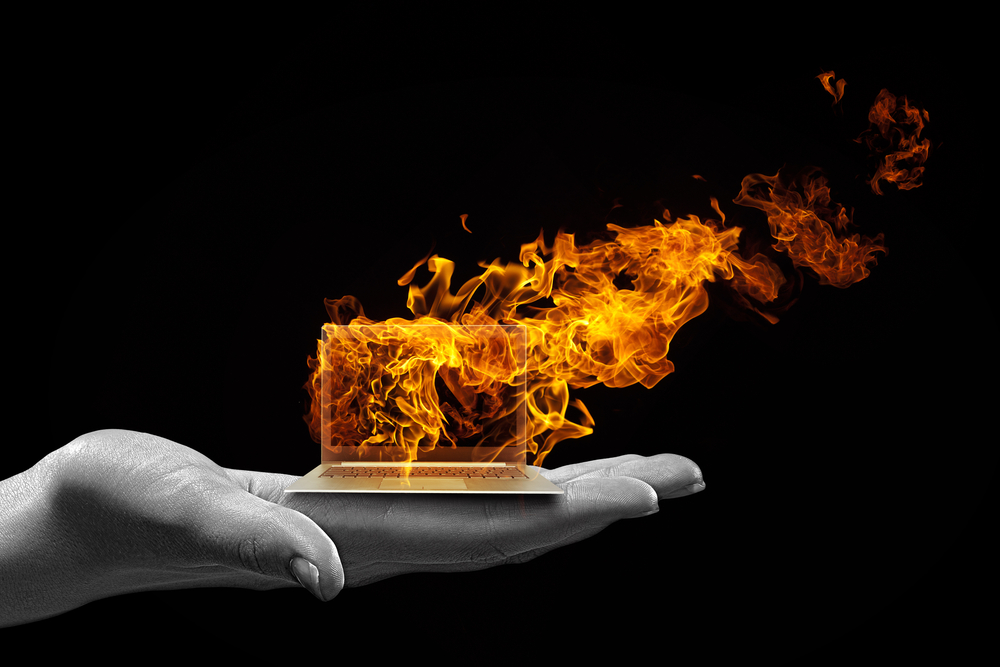 According to research released last month by the ING International Survey on Homes and Mortgages 2014, London is the commuting capital of Europe, with employees in London spending, on average, the longest time commuting out of the 13 capital cities.

With house prices in London surging at a rate of almost 20% a year, it has been commonplace for employees working in London to travel in from more affordable commuter belts.

With the increasing use of smartphones, laptops and tablets, the trend for working on the move has intensified, giving employees a chance to clear their inboxes or finish off that all important task on the way home. But what are the risks this poses to businesses?

Recent research from Mozy by EMC found that the average Londoner carries 461GB of data with them – enough data to store four floors of academic journals in a library.

On a typical daily commute, a Londoner will travel 9.3 miles with this data. In fact, the research revealed that 1.2 exabytes of data moves through London each day – this is enough data capacity to store 350 million films on DVD. But why does this matter?

Mozy research also found that 34% of people admitted to losing a device with data stored on it in the previous 12 months.  According to Transport for London (TfL), 15,000 mobile phones, 506 tablets and 528 laptops were left on the London underground alone in 2013. When you consider these numbers, it suddenly becomes very real. All this data is at risk as it moves from a safe, controlled environment in the office, to a risk-prevalent environment outside.

What’s more worrying is that, according to the recently commissioned EMC Global Data Protection Index, 78% of IT professionals in the UK are not fully confident in their ability to recover information following an incident. In this study, which ranked countries on their data protection maturity, it was found that the UK lagged behind with only 2% of UK businesses being classed ‘data protection leaders’.

Loss of revenue, and decreased customer confidence/loyalty are just some of the consequences of data loss and disruption with UK enterprises losing £10.5 billion every year from data loss and downtime.

Losing a device doesn’t mean that a business has to lose the data that’s stored on it. Backing up the data on laptops and other mobile devices has never been easier. The rise of the hybrid cloud environment allows for data stored and accessed within the corporate network to be rapidly protected and restored, whilst data being created or used on the move can be instantly captured and protected wherever it is.

It’s also vital to ensure employees understand their responsibility when it comes to protecting sensitive company data. Implementing and enforcing security policies and creating effective staff training programmes will help drive home this message. Data encryption can ensure no one will be able to make sense of the content if it were to be stolen, and making sure you have strong passwords will also help.

Unfortunately the reality of both the amount of data lost and the consequences from it is probably more extreme than the results suggest. Whilst the number of data loss incidents is decreasing overall since 2011, the volume of data loss is growing exponentially and action needs to be taken quickly before the situation gets out of control. With the rise in popularity of the cloud as a storage solution, the use of mobile devices by company employees and the growing population in London, data protection and back up is as big an issue today as it has ever been.

Whilst all businesses, and those commuters savvy enough to understand the consequences, would like to ensure that each and every employee can access their mobile tools and applications without any risk, it’s unsurprising to hear that there is work to be done before this can be achieved safely.

For many organisations, simply ensuring effective data protection technologies are in place is the first step to ensure that, if incidents should arise and data is lost, the damage is as minimal as possible.