The reality of software-defined networks 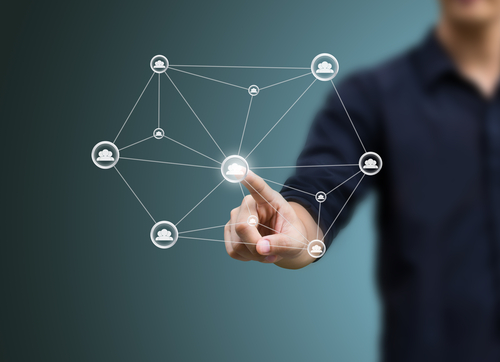 Many IT and technology professionals are excited about the future of SDN because of its ability to drive a paradigm shift in networking from traditional hardware-based architectures to software-defined services.

And while there are several inherent challenges in deploying SDN in large enterprises and networking organisations (scalability, security and interoperability with legacy networks), it remains greatly promising.

Virtualisation is the software simulation of network devices and resources, separating most (if not all) network intelligence from hardware.

Naturally, hardware still exists in virtual networks, supporting the virtual instances of network resources, but the hardware can now be commoditised, resulting in a network that’s more portable, scalable and cost-effective than a traditional hardware-based solution.

While networks have been slowly moving toward virtualisation over the past decade, SDN’s decoupling of the control and data planes provides a clear path to virtualisation, providing enterprises and technology organisations of all size an immediate way to take advantage of the efficiencies and agility of software-based networking.

The concept of virtualisation is the driving force behind all SDN benefits to include personalised IT services, support for variable bandwidth applications, on-demand cloud computing, any-to-any connectivity for big data applications, low cost hardware, and vendor neutrality.

NaaS is a virtual networking concept limited in support by concerns for guaranteed availability, support for service level agreements and data security.

SDN’s architecture and underlying virtualisation addresses all these concerns in a centralised control function, with policies defining how network devices are used and which endpoints are connected.

Since SDN utilises a centralised controller to provide networking intelligence across the data plane, applications can specify the services they want from the network and in-turn the network can provide it.

SDN can define nearly every aspect of how traffic flows through a network, increasing the efficiency of WAN resources and in-turn lowering network costs.

This type of flexibility allows the network to support business policies unlike at any time before and extends business decisions into the way networks serve enterprises.

All of this is possible due to the virtualisation aspect of SDN – software-provisioned services are more tailored to individual needs and more flexible in their delivery than legacy hardware architectures based on nodal intelligence.

While SDN doesn’t come without challenges in its implementation, it’s fulfilling the desire to virtualise the network to support a variety of new services and allow business logic to dictate how applications are served by networking assets.

The result is end-users are served faster with more tailored services than ever before, while driving down networking costs.