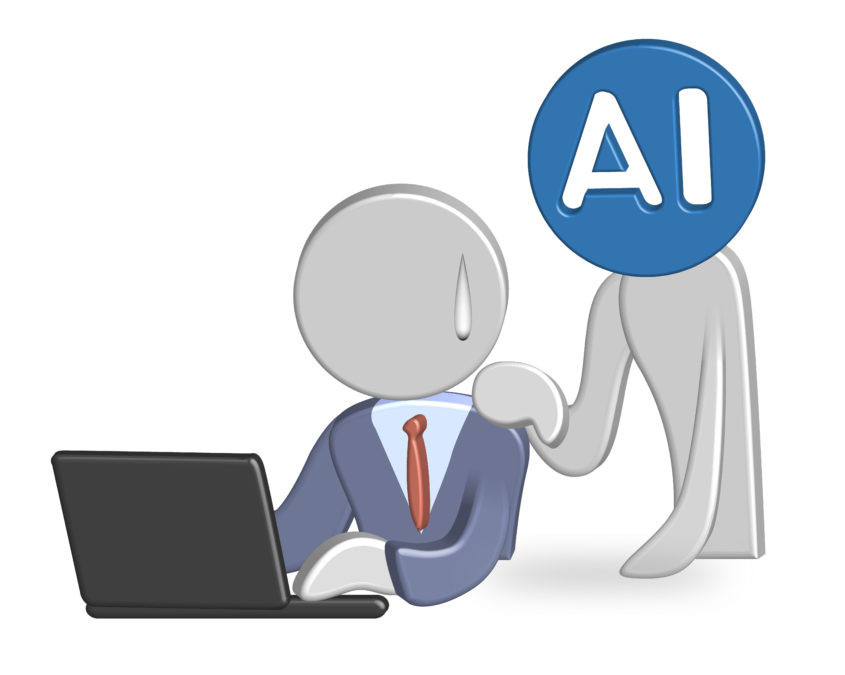 1. Predictive analytics will minimize guesswork in the hiring process

Even once a candidate gives an outstanding interview and seems perfect for a position, there are still numerous unknown factors.

For example, what’s the likelihood that the individual will accept an offer versus turning it down? Then, if the person comes on board, will they be a long-term asset to the company or quit after less than a year?

Recruitment professionals depend on predictive analytics to answer these questions and others. Some platforms can even evaluate two people who seemingly have identical qualifications and predict which one is the better candidate based on a less obvious but still important factor.

One Israeli startup called VoiceSense analyzes more than 200 speech characteristics, then uses the information to create user profiles. Next, the technology can determine which people are the best fits based on what the vocal parameters indicated.

Recruiting and outsourcing technology skills is a major challenge facing businesses in the UK, but the impact is less felt in Manchester

2. More AI will be used in job interviews

Compared to several years ago, the interview process is already more high-tech. Many people interview for roles over Skype and don’t have to make travel arrangements to keep themselves in the running for jobs at companies across the country. It’s likely that this trend will continue in 2019 too.

AI platforms can come up with questions based on company needs, thereby giving recruitment professionals more time for other things. Additionally, the AI software used for interviews tracks things like eye movement and stammering, both of which could indicate that people are nervous or not being entirely truthful.

This kind of AI technology could facilitate people moving further along in the hiring process too. There’s a well-known phenomenon that things like foreign-sounding names and gender bias make it difficult for well-qualified individuals to get hired.

However, there’s an AI hiring tool called Knockri that analyzes facial expressions and vocal qualities. A representative for the technology says its platform hires 17 percent more people of color than traditional practices, as well as a greater number of females. And it doesn’t give details about names or genders — only a job score.

The increase in diversity made possible by Knockri is an important goal to focus on when hiring, especially when attempting global growth. One poll found that public companies in the top quartile for ethnic and racial diversity were 35 percent more likely to have above average financial returns for their industries.

Talent rediscovery involves recruiters scouring databases to find individuals who have previously applied for jobs to see if those people are still interested in newer positions.

After getting word that they didn’t land the jobs they wanted, many people follow up and ask company representatives to contact them if other opportunities become available.

When is AI going to disrupt recruitment?

Much hyped and much misunderstood, AI’s full impact on the recruitment market is yet to be seen. Here are a handful of ways that the technology could be used, and the difficulties these approaches bring

Recruitment professionals can expect to be more reliant than ever on AI machine learning platforms that help them reconnect with people who have shown past interest in companies and their roles. For example, machine learning can screen the resumes of those individuals for words or phrases that make them ideal for other positions. Some automatically send emails to potential candidates.

Searching for a job is a time-intensive process, and spending more time doesn’t necessarily translate into more job submissions. A 2018 study from Clutch.co found that more than 50 percent of applicants apply for five jobs or less during a job search. Perhaps that’s because they’re picky, but it could also be that they aren’t finding roles that match their skills.

In 2019, that problem could become less apparent for applicants and people who seek them out. A tool called Jobrapido has built-in “Smart Intuition Technology” that runs on AI and machine learning and goes beyond the synonyms associated with the keywords people type in about the skills they have or the jobs they want.

The goal is for the technology to help people find appropriate postings faster than they otherwise might. Then, recruiters can move them through the hiring process more swiftly. The benefits are mutual because they help people who are looking for jobs have more fruitful searches and cut down on the time it takes for recruiters to locate them.

5. Chatbots will become even more advanced

Recruitment professionals already use chatbots to screen candidates, and 2019 will be the year when the AI that propels chatbot functionality will become even smarter and more relevant with its capabilities. The MeetFrank chatbot, which has secured funding to continue expanding throughout Europe, appeals to passive job seekers.

Candidates only have to answer a few questions about their skills and desired work, then the chatbot searches through the listings and notifies them of possibilities. Those people can even stay anonymous, which is helpful if they’re testing the water in the job market and still working in other positions.

On the recruitment side of things, employers or their representatives cannot be anonymous, and they have to write detailed descriptions of the jobs — including disclosures of pay levels. But that level of transparency pays off since MeetFrank uses machine learning algorithms for candidate matching purposes. Then, recruiters can potentially spend less on other advertising methods, such as online ads.

6. Checking for potential bias will be even more important

Some of the tools mentioned here seek to reduce or eliminate hiring bias, and any progress represents movement in the right direction.

In a recent instance, Amazon’s AI research team found that a machine learning engine that analyzed candidates was biased against women. If it can happen at Amazon, it’s a possible occurrence at any other company too. Becoming aware of bias should be more straightforward in 2019 though.

Microsoft recently announced a tool that checks for biased algorithms in hiring tools and elsewhere. Recruiters need not let the fear of bias stop them from using AI and machine learning tools to find the best candidates, but they shouldn’t get too confident in the technologies they use either. It can still make mistakes just like humans.

The year ahead will be exciting and tech-driven

This list highlights some of the things recruiters and candidates can anticipate regarding how technologies will enhance the recruitment process.

As a result, recruiters may find that they don’t have to work as hard as before to find the right people for open positions, and candidates could discover that it’s not as difficult as it once was to get noticed and make progress in landing the jobs they want.