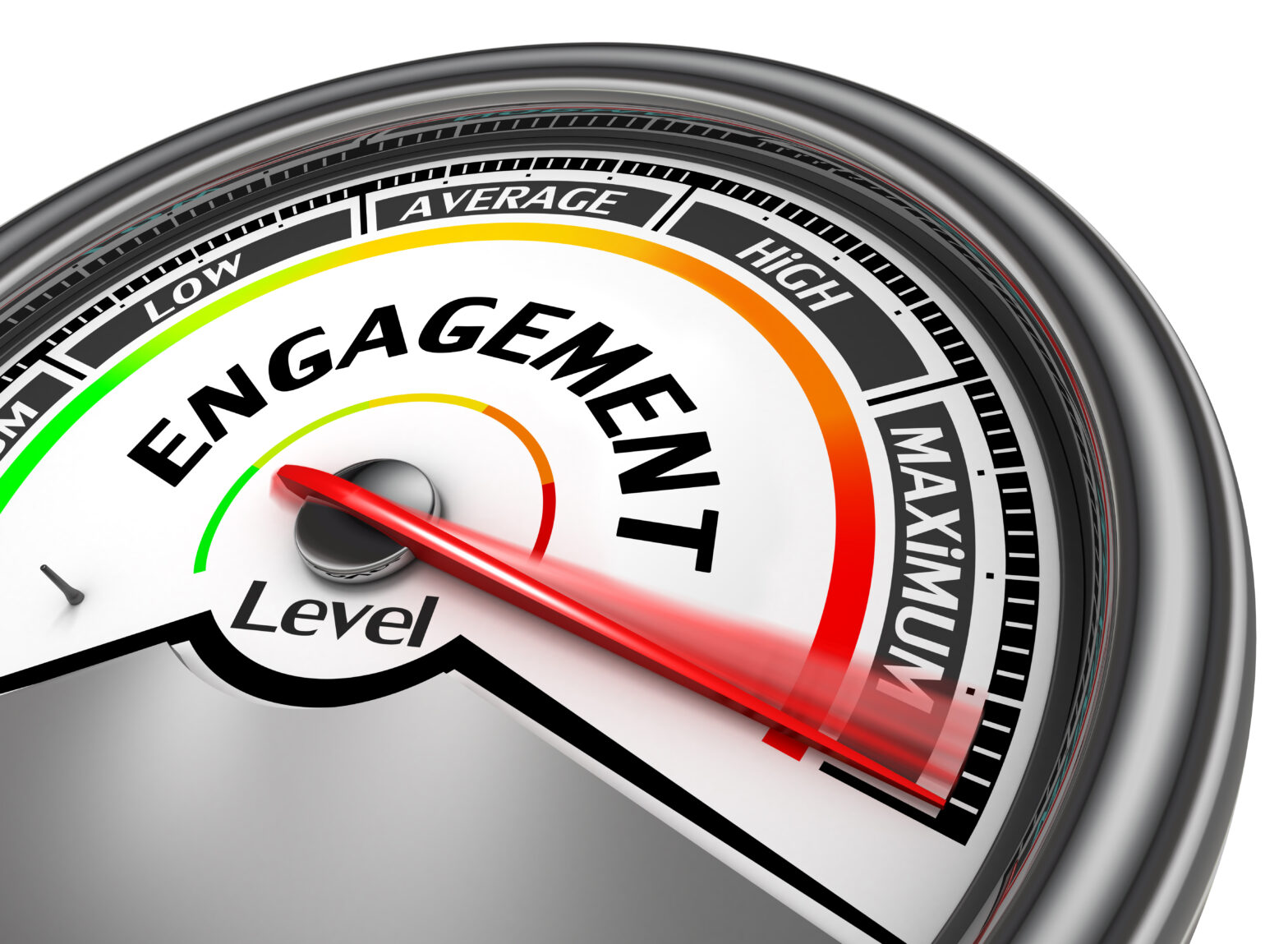 'Mobile first' has become a popular mantra among business leaders, but it's not always easy to prove the impact of mobile strategies. Now a new study has established a measurable link between 'mobile first' working environments and increase in employee engagement, proving that CIOs can drive increased business performance through well developed and executed mobile strategies.

The study, conducted by the Economist Intelligence Unit in conjunction with Aruba, found that mobile working is getting higher performance from employees: those who rate their company as ‘pioneers’ (forward-thinking) in their use of mobile technology score consistently higher for key performance metrics.

According to a self-evaluation they are 16% more productive, 18% more creative, 23% more satisfied in their job and 21% more loyal to their employer.

And it's not just about the devices themselves, but the working models that mobile can offer. The biggest benefit to worker productivity is the ability to work flexibly, with half of all workers (49%) saying it makes them more productive.

'While past studies have recognised increased mobility’s impact on employee engagement, establishing the business outcome has been a missing link – this report quantifies it,' said Chris Kozup, VP of marketing at Aruba.

'Today, most companies and employees understand that a mobile-first approach can be good for business, but if you can tell a CEO of a Fortune 500 business that their organisation can achieve a 16% increase in employee output, or HR directors that they can increase loyalty by over one-in-five, we believe they would make mobility an even greater investment priority.'

Globally, the study found that the ability to collaborate effectively is rated the most important factor affecting creativity (38%), another third of respondents said it has the greatest impact on their loyalty. The availability of collaboration apps like Whatsapp, Skype or Slack cited as key to this.

42% of companies are now using digital collaboration tools that work on mobile – a figure that rises to 56% in the UK. Mobile messaging apps, such as Whatsapp, are also used for work by 31% of organisations, peaking at 66% in Singapore.

And it's not just a trend impacting the 'millennial' workforce – according to the figures, the 51-65 age group considers mobile working just as much a priority as the 18-35s. But within all of these age groups, there is a section that regard themselves as early adopters of technology – a group defined by HPE Aruba as #GenMobile.

> See also: We've got the technology, but how do we create the right culture for mobile working?

This group is much more likely to report higher levels of productivity as a result of being mobile (72%), and 59% feel more satisfied in their jobs as a result. The Economist Intelligence Unit therefore calls out #GenMobile as being particularly desirable to potential employers, but warns that 40% of this group would never work for a company that didn’t allow them to use their mobile devices for work.

'This report proves that CIOs have the opportunity to use their mobile technology strategies to influence the employee experience – and therefore the productivity, creativity, loyalty, and satisfaction of their workers,' said Pete Swabey, senior editor at Economist Intelligent Unit.

'This is a departure from the usual target outcomes of efficiency and cost optimisation, and allows IT to make a more meaningful contribution, both to the strategic ambitions of the organisation and to the lives of its workers.'