Reshaping infrastructure for autonomous vehicles – the road to nowhere? 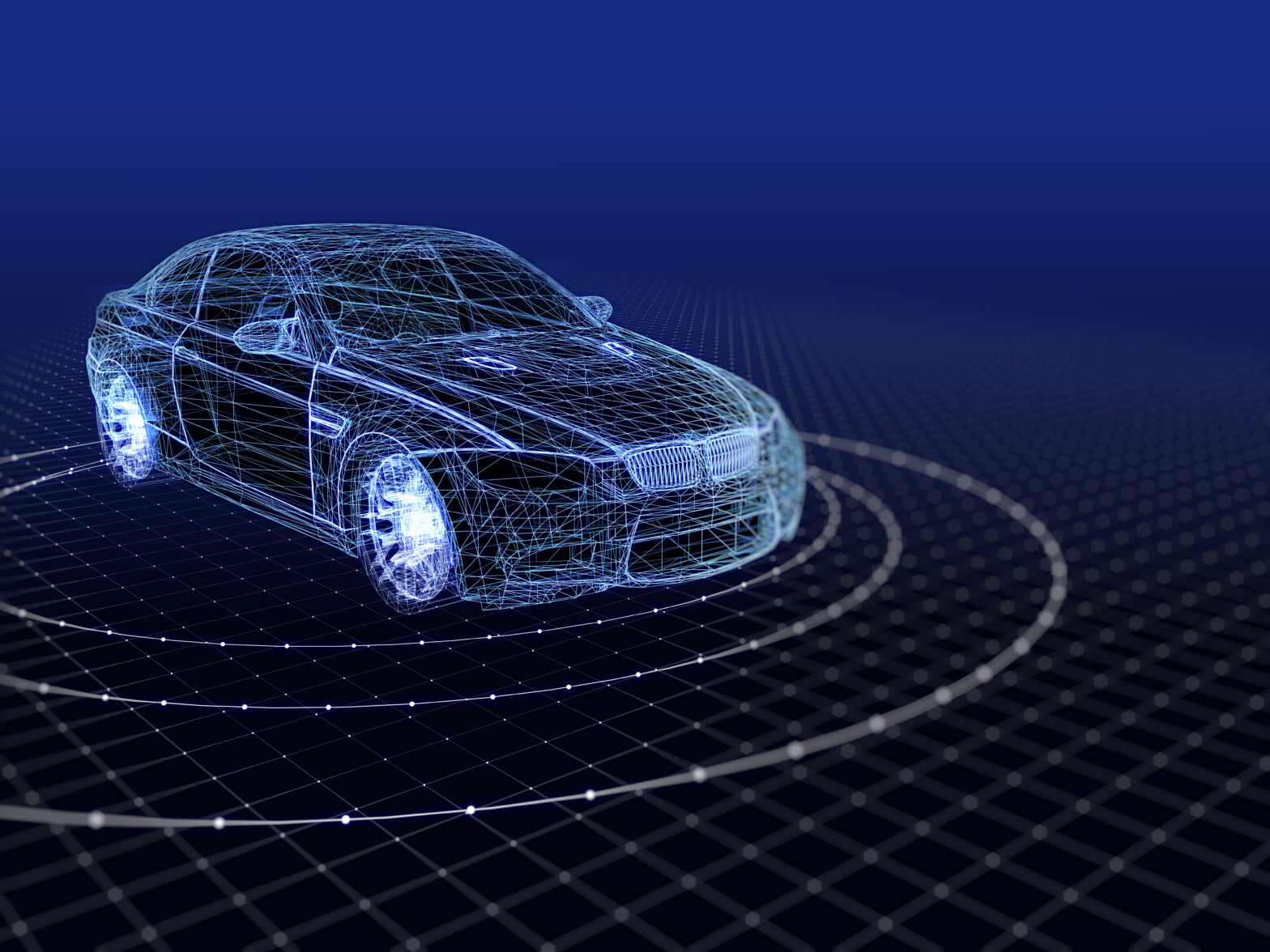 A month on from UK Government announcing that it will boost the UK’s digital infrastructure with over £1 billion of public investment, international law firm Gowling WLG is calling for public and private sectors to be open to new ideas and ready to support new technologies when it comes to developing our infrastructure for the future.

The firm’s latest white paper, which launched yesterday, concludes that technology developed behind closed doors is unlikely to work well in conjunction with other rival technologies that have been similarly developed, which could be detrimental in creating an effective road transport network which will allow CAVs to work to their full potential.

>See also: How smart cities will lay the way for autonomous cars

The paper states that the UK and Europe have the chance to lead the transition towards an integrated and truly multimodal transport system.

Stuart Young, head of automotive at Gowling WLG, said: “While we recognise the value in the Government’s near-to-market approach to regulating this new technology, we also strongly believe that a broader view needs to be taken to ensure that the long-term benefits of CAVs are delivered.”

“If not, there’s a danger that we could see a small market in autonomous vehicles as an evolution of high-end vehicle features but no real improvement in safety, congestion and the environment. Government, by controlling the regulatory framework and being responsible for infrastructure, has a unique ability to ensure that broader societal benefit.”

Experts featured within the white paper call for further research, including experimental projects producing practical results, to be done into the impact of CAVs and what we, as a society, want those impacts to be. They suggest that Government considers conducting a major “hearts-and-minds” campaign, explaining the benefits of CAVs to the individual and society.