Skip to content
Home » Data Privacy » Retraining in IT: how to get a start as a cloud developer

Retraining in IT: how to get a start as a cloud developer 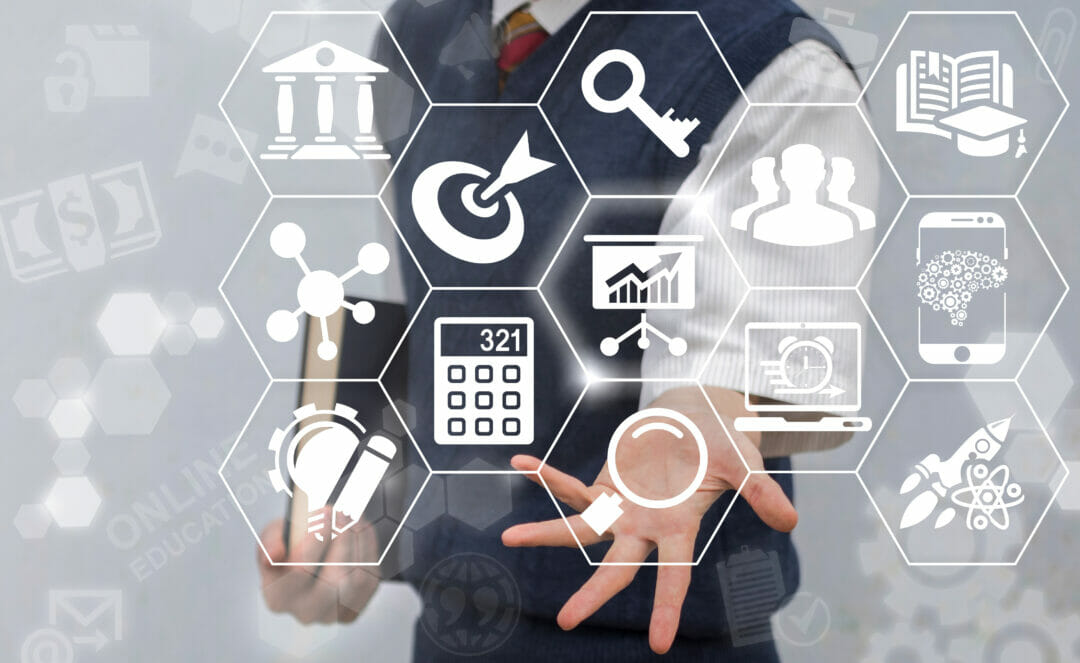 As the UK begins to return to a form of normality, it welcomes a job market that’s in a state of flux, as many workers have had time to reconsider their careers paths, a trend that is being branded ‘the great resignation’. Because of this, the market presents a great opportunity for tech companies to capitalise and open their doors to new talent.

Cloud services company Cloudreach recently launched a Talent Academy initiative in collaboration with Amazon Web Services. This initiative offers the opportunity for people from any background and skill set to retrain and contribute to closing the cloud skills gap.

Why did you decide to change careers and enter a specific area such as cloud development?

Meryem: Before joining Cloudreach, I worked in fashion retail for over 10 years. I reached a point where I wasn’t happy in my career and decided I wanted a change.

I knew that changing careers wasn’t going to be easy. I first had to learn what skills I needed to be considered for a professional opportunity in a cloud company. When you are a beginner, it is easy to be overwhelmed by the huge amount of information out there, so you have to take it one step at a time.

I started by studying cloud computing fundamentals and Python. I didn’t just rely on online resources, I also started to attend industry meetups and workshops. They are incredibly helpful to meet professionals in the field, but also people like yourself who are starting their first steps to get into cloud computing and open job vacancies.

Olga: I came to London to study a master’s degree in museum studies, having graduated with a bachelor’s degree in culture studies back in Ukraine. But once I’d finished my master’s degree, and worked and volunteered in museums and art festivals, I realised it wasn’t the industry in which I wanted to grow.

At first, I didn’t feel I could work in tech because I didn’t have any technical skills, so I started learning about data and exploring data visualisation using Excel and Tableau. I also worked as an administrator at a college, where I had access to a database; I started writing queries and SQL, making small steps in the data field.

I attended free workshops that had mentors helping us to write Python scripts and I met cloud architects from Cloudreach at an event, where I learned about their training programmes and was encouraged to apply. My knowledge of Python helped me through an assessment that was set during the programme.

Cloudreach was keen to have people who could learn and develop fast, and due to cloud being a rapidly developing sector, I felt it would be a great opportunity for me.

Can you identify the skills that were transferable from your previous career?

Olga: Organisation skills, including problem-solving, are extremely valuable. As someone who participated in various art and museum events, I had to deal with various problems, including a lack of funding and a heavy workload.

Being able to work as part of a team is also important: having worked with diverse communities, I have become used to working with a wide variety of people, which is key in the cloud sector.

Persistence and resilience are vital and qualities I developed while in the culture sector. If you give up early instead of trying to solve issues as they arise, you’ll struggle to be a successful developer.

Meryem: The most important thing is being eager to learn. If I wasn’t curious about learning new skills and tools, I wouldn’t have advanced in my fashion career, and ultimately, I wouldn’t have later switched careers.

Second, organisation skills are very important. It wasn’t easy to change careers, especially with a full-time job. I didn’t have a lot of time to study Python and cloud fundamentals, but I used a lot of my free time, including days off and weekends, to study.

Lastly, you need to be a team player who can build relationships with people. Having this skill helped me familiarise myself with people in the cloud industry, and hit the ground running when it came to projects during and after the Cloudreach training programme. Most projects involve working with people who you’ve never met before, so being a good team player is really important. Also, without the support of colleagues around you, learning those new skills becomes really difficult.

What skills are essential to being a Cloud Systems Developer?

Meryem: Anyone wanting to work in the cloud industry should definitely look into Terraform, which is the main tool we use to deploy our codes. Whether you’re working in Azure, AWS or on the Google Cloud Platform (GCP), we all use this tool.

You also need to look into scripting and programming languages that you may be interested in. This can be quite personal but at the same time you need to be aware of what the market requires. Ultimately, it’s personal preference, but once you master one language, it becomes easier to upskill and use others. I started using Python, for example, because I thought it was the easiest and most commonly used language, and there are numerous communities and workshops focused on Python you can join.

Of course, if you want to work in the cloud sector, you need to know about the cloud, which means considering the three main options: AWS, Azure and GCP. AWS is the most widely adopted cloud. There are strong training programs and certification resources for upskilling.

Olga: In terms of soft skills, I believe you need to be really curious, because there are so many new technologies and services to learn about. Cloud providers add new features every month, and you should be keen to explore these different services. You also need to be flexible in order to learn new things.

On the technical side, you need to be able to write infrastructure code; a good example of this is Terraform from AWS. Scripting skills are important as well, including Bash scripting, Powershell and Python.

Soft skills and technical skills are equally important, because if you’re not ready to quickly change how you’ve been working and learn fast, you won’t be as successful. 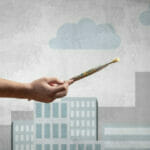 How can big tech boost cloud talent and improve diversity at the same time?

What challenges did you experience as you retrained?

Olga: It was initially overwhelming to find out how much we needed to learn, and we have to continue learning constantly due to not having as much IT experience. It was frustrating at times not knowing the basics, and needing to study all of that.

Not knowing anybody who was working in cloud also proved a challenge, and I met all the people I eventually got to know through meet-ups, which were useful networking tools even when done virtually.

Meryem: The first challenge I faced was determining my career path and the skills needed to succeed in that career. This came up before I joined the cloud industry. Once I decided I wanted to work in cloud, it was easy to fill the skills gap that I had.

After joining the Cloudreach training programme, I discovered that it wasn’t representative of the cloud industry at the time, as the majority of us were women, which was great to see. I was in the minority who didn’t come from a technical background, so changing my mindset and starting again from scratch was also a challenge. I almost had to research every word the trainers said due to a lack of understanding early on.

It was also initially difficult for me to upskill myself. While studying as part of the programme, I was also working towards my first Azure certification, which was a good challenge. There are fresh challenges every day, though, because we are still beginners compared to colleagues who have worked in the industry for 15-20 years. We never stop learning and it helps to get comfortable with being uncomfortable.

If you could give one piece of advice to someone who is trying to retrain in this discipline, what would it be?

Meryem: The most important thing is networking: connecting with people who are already in the industry. Ask as many questions as you can. People working in the sector are usually happy to talk with beginners. I’ve been trying to get as many people as possible from previous jobs interested in cloud, because the perception is that it’s impossible to work in IT without a computer science degree.

When I joined Cloudreach as a Fast Tracker, I saw that while having a computer science background is important, you can upskill yourself and learn on the job. The aim of this programme, and of the new Talent Academy, is to help people develop the right soft skills to become good developers.

Olga: Challenge yourself and try something new, because you’ll never know how you can realise your potential otherwise. I didn’t know I could flourish in a different field, until I joined the Fast Track programme. My experience in the arts helped me to effectively present cloud services to clients, and have fun while doing it. Going beyond your comfort zone helps keep you inspired and motivated.

Also, use as many resources as you can. There are lots of free online resources, such as tutorials from cloud providers and courses from companies like Coursera. You can even activate a free account on AWS.

Is your future in the cloud – and is the cloud the future of business generally?

Meryem: When I looked into changing my career, I wanted to make sure all the learning I was going to do would be worth it in the long-term. When I found out about the cloud, I realised that it was the future and especially now the pandemic has accelerated cloud adoption. Even small businesses are trying to adopt cloud infrastructure and I don’t see the world returning to how it was before, so this will definitely be prominent in the future.

I don’t see myself changing careers again. I might specialise in an area such as machine learning or cyber security, but this would still be within the cloud.