REVEALED: the future of driving 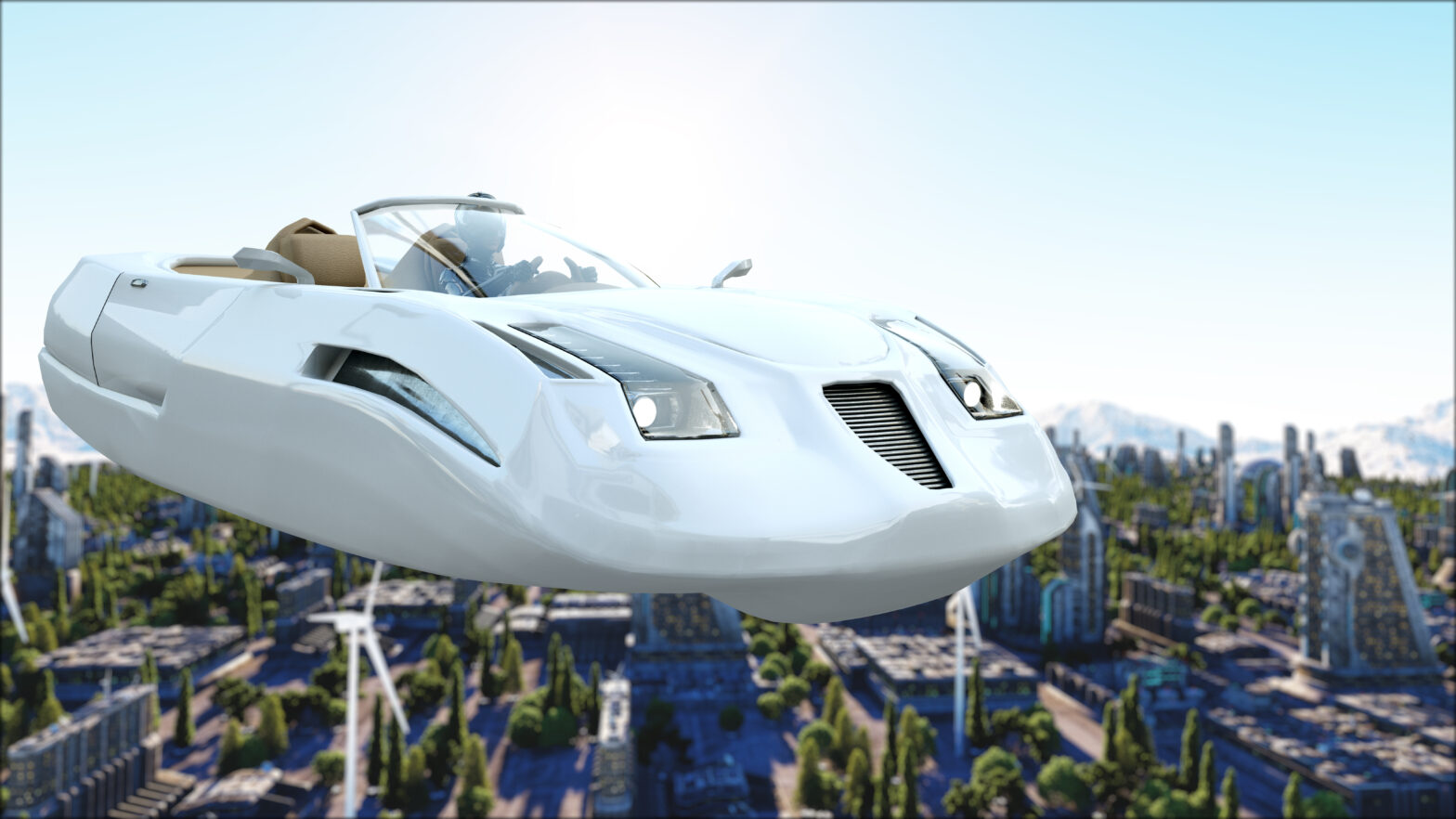 Insurance specialist Rias has conducted research in to patents filed over the past two years by the world’s leading car manufacturers, providing an unparalleled insight in to what the future of driving may look like.

Imagining a world with driverless cars seemed the stuff of dreams only a decade ago, however thanks to artificial intelligence cars are set to be able to think, react, entertain and drive for themselves.

>See also: The present and future of connected car data

See below for the top six patents uncovered by the Rias research.

Human flypaper – If struck, pedestrians and cyclists would stick to the car’s bonnet like a fly on flypaper, preventing secondary injuries from road contact and other cars. The logistics aren’t totally clear, but there’s serious potential for this innovation to prevent harm.

The flying car finally arrives – There’s no doubt it’s been attempted many times, but could science fiction finally become reality? In this model, wings hidden in the roof would be deployed at the touch of a button. Four wings, stacked above each other, would transform the car into a ‘multi-plane’ style aircraft.

>See also: Revealed: technology behind the car of 2045

Never lose your keys again – If you’re constantly misplacing your keys, you’ll like the sound of this one as you could be unlocking your car with the one thing you can’t forget – your own face. Cameras mounted in windows and doors would scan features, recognising the car’s rightful owner.

‘Drive-in theatre’ gets a whole new meaning – With us no longer having to keep an eye on the road, driverless cars look set to make journeys safer – but more boring. Ford have the answer. Their solution would see your windscreen transformed into a giant TV screen – using a drop-down projector – while the car drives itself.

Never miss a snap – It’s frustrating when you’re powering down the road and a magnificent vista opens in front of you – but you can’t pick up your smartphone to snap it. This idea would see intelligent cameras mounted around the car’s frame, able to use speed and trajectory data to optimise shots.

Half car, half boat – A concept dreamed up many a time, Yamaha’s patent suggests they’re serious about making an amphibious car. Hit the water and along with the aquatic propulsive engine, the body of the vehicle transforms making it ready to navigate the high seas. 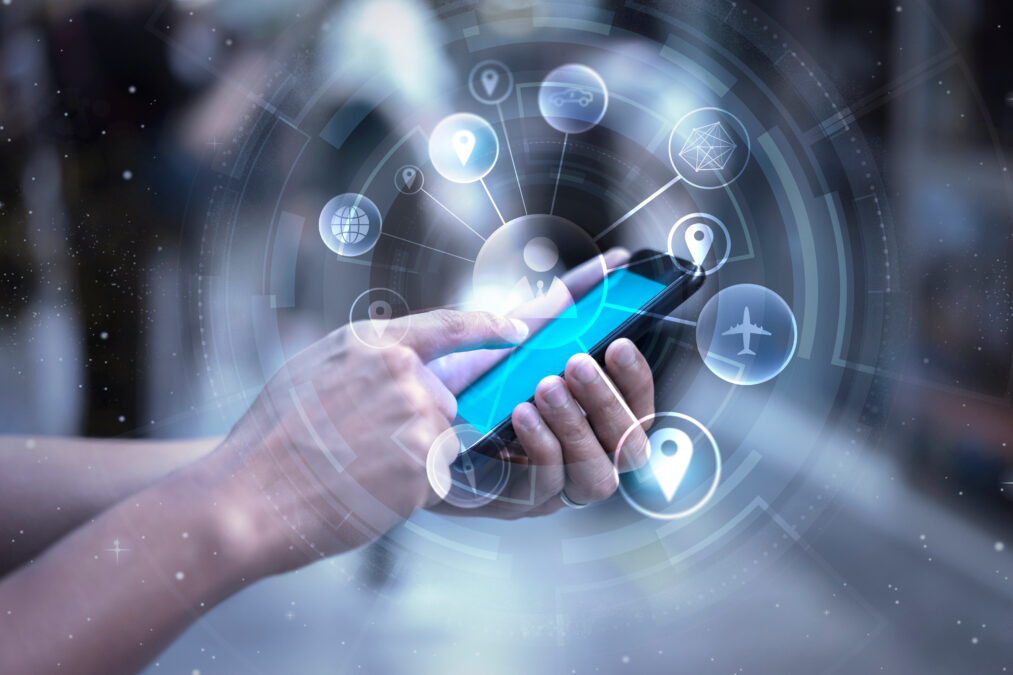 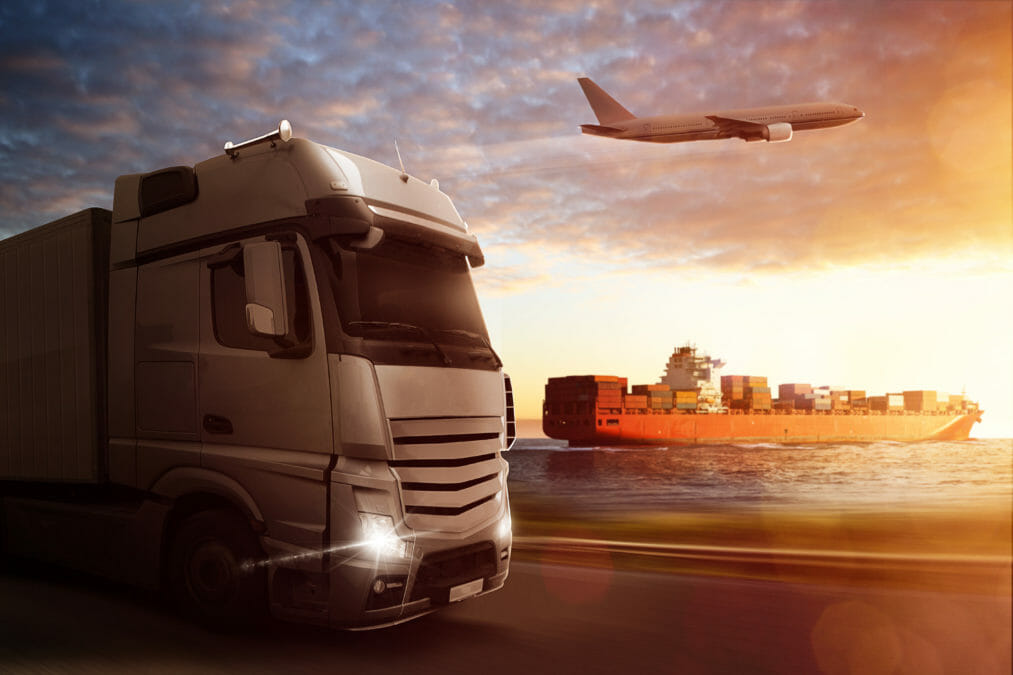 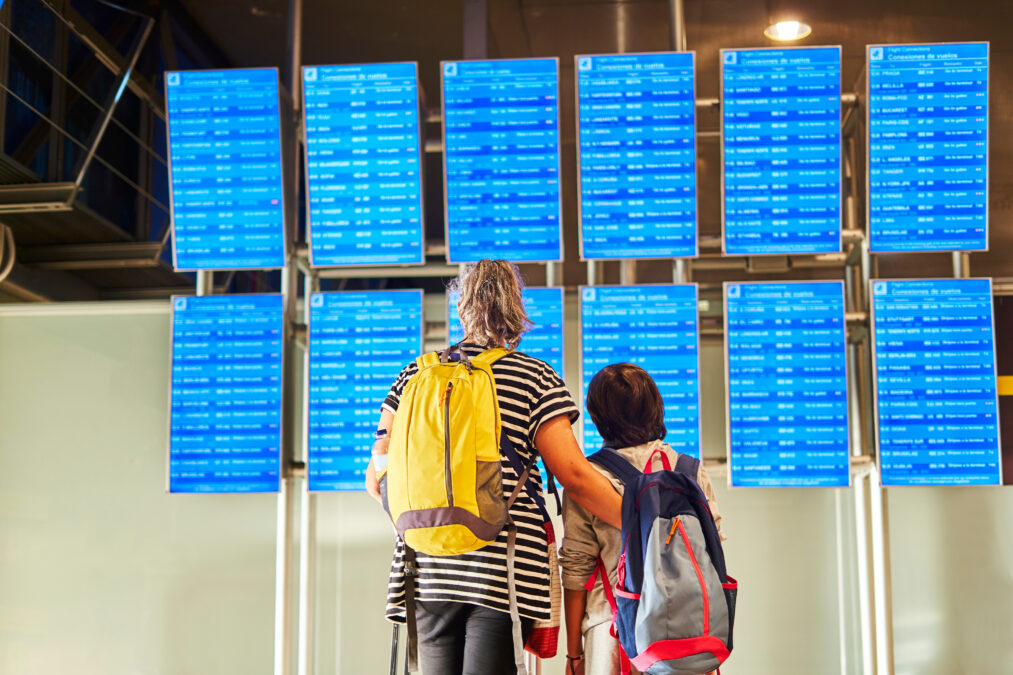 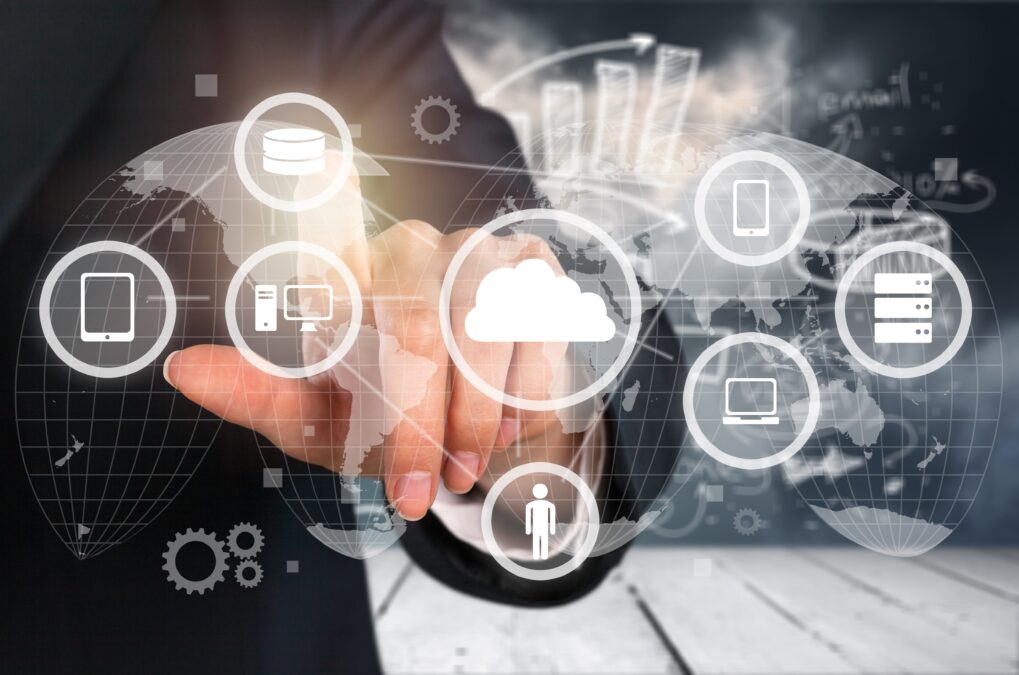