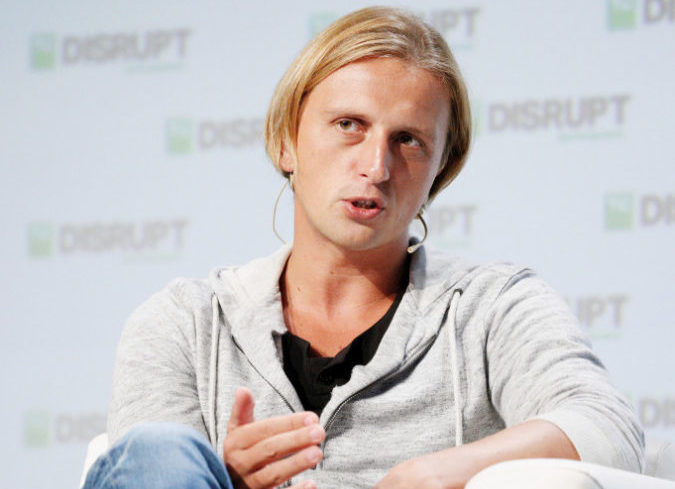 The technology talent coming into the UK is under threat from a myriad of factors. But, mainly… Brexit.

Organisations and potential talent from Europe are waiting with baited breath for the outcome of negotiations between Brussels and the UK government: no deal or deal, and what will either of these results mean in the long term — no one really knows.

“When I settled in London thirteen years ago, I found a community that didn’t care where you came from,” says Nik Storonsky, founder and CEO of Revolut. “They were only interested in who you were and what you had to offer. It was at this point that I knew London would be the city that I would call home, and the city where I would go on start my own business.”

Right now, despite political uncertainty, there is still no doubt in Storonsky’s mind that London is the best place to build and grow a fintech start-up.

However, there’s a problem. And it’s one that plagues the UK particularly, although it is not exclusive to the country. There is a serious lack of homegrown technical talent here, which is why–according to Storonsky–around 70% of our software engineers and data scientists are recruited from abroad.

Talent from abroad at risk

While in Storonsky’s mind, London is the best place to grow a fintech start-up, the political uncertainty of Brexit, “the lengthy immigration processes and bureaucracy will only slow down the UK fintech industry’s growth and we risk losing out on the best talent to other EU countries such as Germany and France,” he says.

“We need to apply pressure on the UK government to introduce fast track visas for technology professionals, particularly in the areas of software development and data science. Such a move will give a much needed boost to the UK skills market and allow UK-based tech companies, such as Revolut, to create more jobs and scale our operations globally.”

The state of global tech hiring in the Trump era

The tech talent shortage has been well reported and impacts a number of countries – what does the Trump administration mean for this problem facing the US tech sector? Read here

Revolut has opened up with some recent data on its operations.

As of this week, the fintech now has four million customers and is opening more than 10,000 new accounts daily. Since July 2018, Revolut has boosted its Weekly Active Users (WAU) from 400,000 to over 1.1 million, while Monthly Active Users (MAU) have increased from 900,000 to 1.9 million in the same timeframe. They are also processing over $7bn each month in transaction volumes, up from $4bn per month in July 2018.

As one of the fast-growing global fintechs, the company is close to launching in seven new international markets, with anticipated product launches this year including a commission-free trading platform, Robo-advisor and Kids app.

“While our current growth rate is really impressive for a three year old company, we are targeting 50,000 new accounts in Europe each day by the end of the year, and we’ll need to double our workforce here in London if we’re to achieve this goal,” continues Storonsky.

“For years now, we’ve been asking ourselves why the UK has not been producing as many global tech companies as the United States. In my opinion, it’ll be UK-based fintech companies who go on to achieve this status, but we’ll need fast and easy access to talent to do so.

“Over the coming months, we’ll aim to gather wide scale support among the UK tech sector and actively engage in discussions with the relevant UK government departments. The Prime Minister has previously stated on record that boosting the UK technology sector is a key focus for the government, so I’m optimistic that we can find some common ground here.”