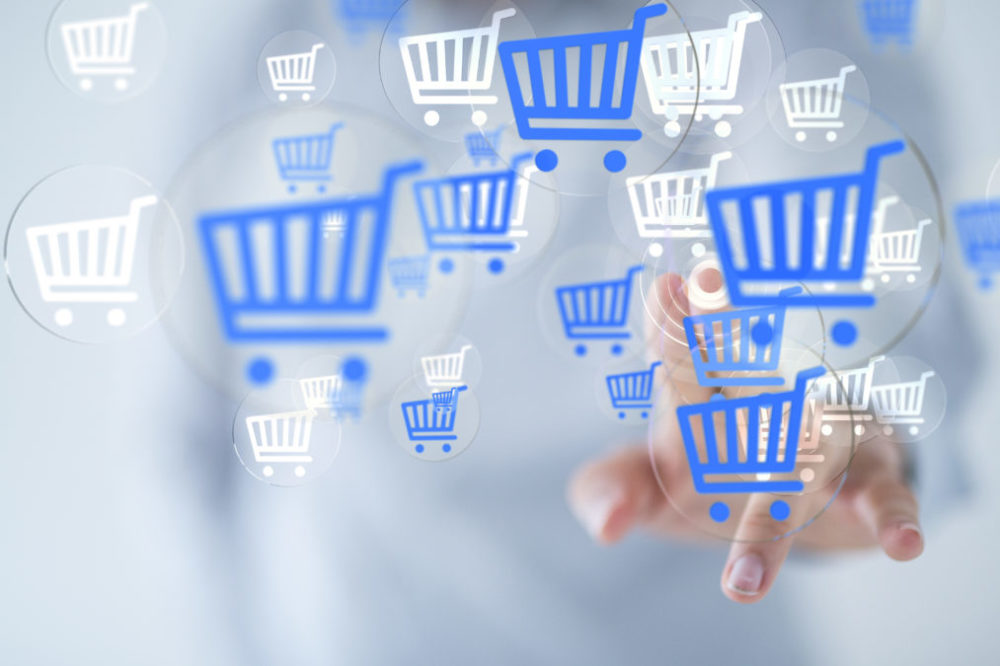 Analysts at market watchers Gartner say that using wireless tracking tags in retail is still five to 10 years away from mass adoption. US superstore Wal-Mart is seen by most as a pioneer in this area, forcing its top 100 suppliers to adopt the technology and to date introducing around 9 million tags.

Both might be surprised to learn that British high street stalwart Marks & Spencer is well on its way to tagging 600 million items a year – without having to reorganise its entire supply chain. In doing so, it has tackled data accuracy issues in forecasting, planning and replenishment and radically improved stock availability.

M&S began piloting RFID (radio frequency identification) tags back in October 2003, on shirts in one store in High Wycombe. The “intelligent label” project was then expanded to nine stores, with another nine as controls for comparison, in partnership with BT. “RFID wasn’t proven by us or M&S IT,” says Eddie Dodds, chief technology officer of BT’s Auto-ID services. “It was proven by the financial department. Engage the finance guys, get them to sign up to it and don’t leave it as an IT project,” he advises.

From spring 2006, 53 stores are using intelligent labels across six departments, including formal wear, suits and lingerie. These items were selected for their complexity. For example, each style of bra comes in 48 different sizes. The remaining 350 stores in the M&S empire sell the same tagged stock but do not yet make use of RFID, as it is more efficient to deploy the tags first and stagger the roll out of in-store systems.

“RFID undoubtedly gives you clear visibility into what’s happening in your supply chain with a high degree of accuracy, and removes the pain of people not following processes."

M&S has largely avoided the wrath of privacy campaigners by using disposable tags which are clearly labelled and easily detachable. Merchandise is either tagged in the Far East, where it is manufactured, or if regulations on radio spectrum and power output prevent this, in a local bureau of tag manufacturer Paxar. A printed label embedded with a passive (non-transmitting) RFID chip is verified as functioning, associated with its garment, printed with a barcode and then tested again. The data is then sent from the printer to a central data centre.

Once in store, tagged garments are counted with mobile readers, ruggedised for use in the warehouse and shop floor. The readers, part of the managed service provided by BT, comprise a handheld scanner which communicates via the Bluetooth wireless standard to a base station – known as the “dalek” – which is connected to the in-store local Area network (LAN) using WiFi, another wireless communication protocol. Overnight docking for recharging also ensures any data not transmitted over wireless is not lost.

The scanners’ range is deliberately short, so as not to pick up lingerie when employees are trying to scan suits. The user interface is simplified to take account for the vast number of tags scanned at once – each tag generates one bleep, so when the bleeping stops, all the stock has been counted. Scanning stock in this way means sales assistants not following procedure can be identified and re-trained.

Back-end systems issue alerts if stock checks are lower than expected, and incorporate a “tolerance band” to take account for inevitable inaccuracies. Data is initially fed into a Microsoft Biztalk server, where software developed by BT filters it to the right systems.

“RFID undoubtedly gives you clear visibility into what’s happening in your supply chain with a high degree of accuracy, and removes the pain of people not following processes,” says Dodds.

But not all high street retailers have had such success with RFID. Supermarket giant Tesco, which piloted the technology several months before M&S, had intended to deploy to all 1,400 stores and 30 distribution centres by November 2005, but has so far managed only 40 stores and one data centre, and is now limiting its immediate RFID plans to roll cages and pallets, rather than individual goods.

James Stafford, the head of M&S’s intelligent label project, acknowledges that his team also faces challenges: “To build a large item-level database to connect with a global network of suppliers.”

M&S differs from other RFID trials by concentrating on in-store stocktaking rather than tracking products through the supply chain, as Wal-Mart is trying to do. This makes for a simpler implementation that has proven the concept and its own business case, while laying the foundations for the wider benefits RFID can bring to both supplier and retailer.

How RFID is ushering in the era of Retail 3.0 – Each shift in the retail evolution has created significant opportunities while disrupting the status quo